Self acclaim queen of the street, Mz Kiss drops the music video to her recent single titled “BRAAA”.

“BRAAA” which is produced by Tiwezi is one of Mz Kiss singles which has been gaining airplay across the street ever since its release.

With a new dimension of another attention grabbing video, Mz Kiss is set to take her fans to a new level.

Video was shot on Lagos Island part of Nigeria, directed by Adebayo Emmanuel (The Alien) and co-directed by Adeleye Oluwole (WG Films) a subsidiary of Capital dreams pictures. 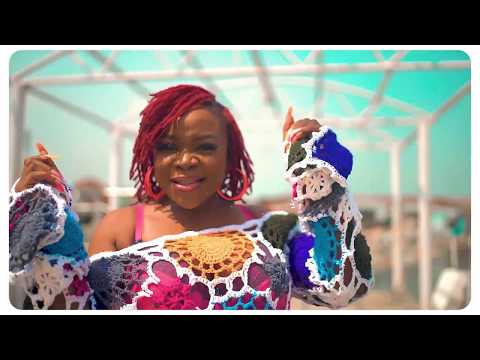 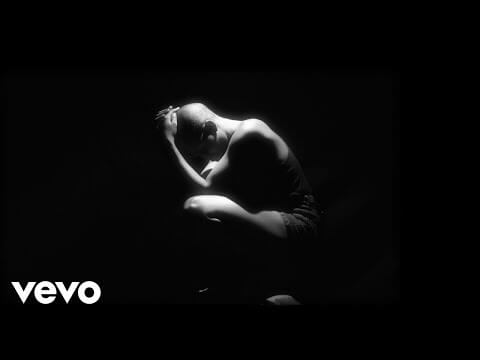 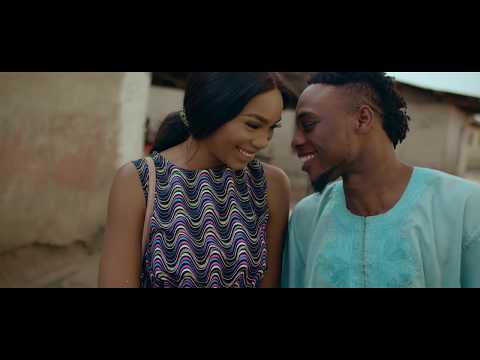 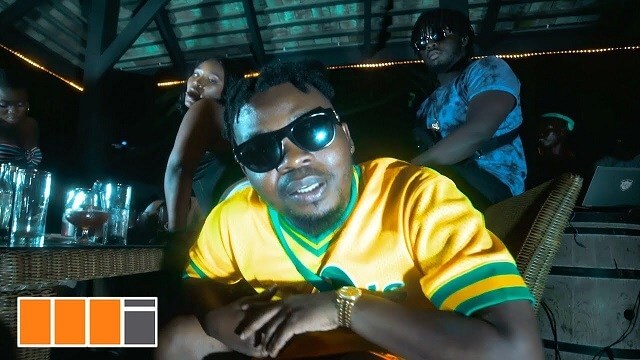 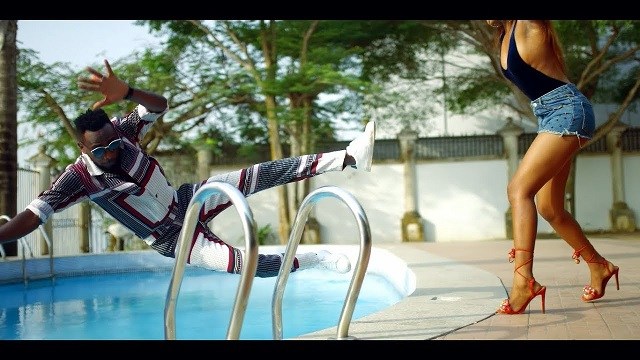 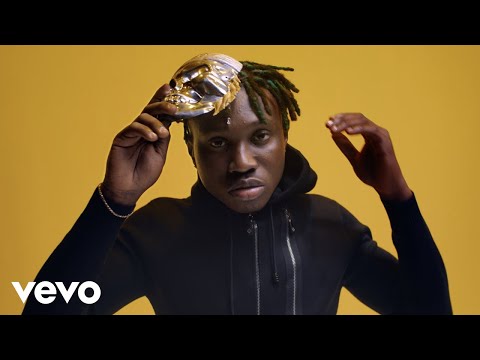