Mr Eazi waste not time to deliver a befitting video for his debut single of the year titled “Kpalanga”.

As produced by Killertunes, “Kpalanga” is rhythmic sound dedicated to service men and women around the globe as inspired by love between his military father and civilian mother.

Mr Eazi thrills more with the highly energetic visual as him and his crew are seen on a military uniform.

Video shot and directed by the talented cinematographer, TG Omori. 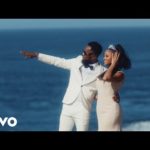 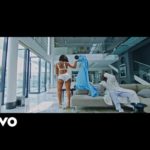 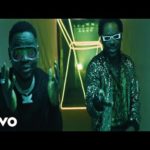 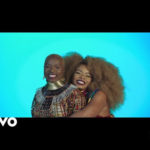 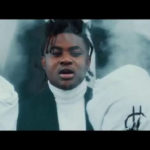 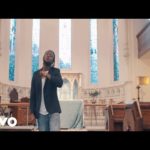