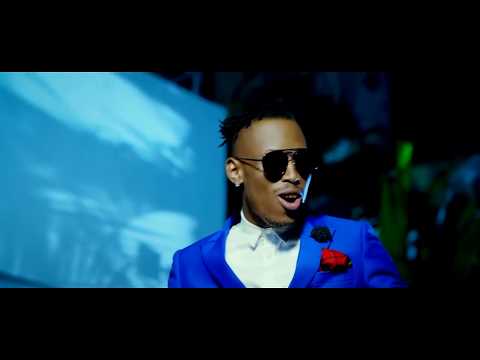 Prolific Nigerian singer and song writer, M 2kay introduces everyone to his upcoming “Elevated’ album with a simple documentary video.


The documentary video directed by Shola Animashaun, features several moments from his behind the scene shoot for his Clarence Peters directed video “Pray for me” including another new video which is yet to be released.

Also in the video, Mr 2kay talk about his beginning from his Port Harcourt days to his movement to Lagos, London and other parts of the world.

Whie fans are still waiting for the “Elevated” album, the singer has assured to give the very best of all albums in 2018, meanwhile see tracklist from the album. 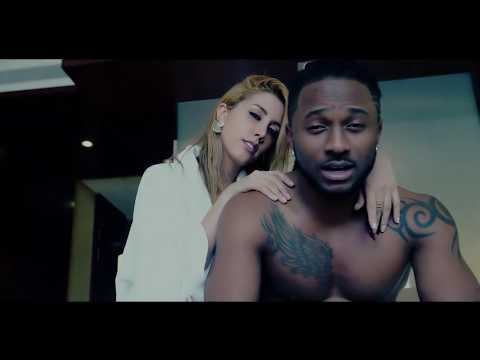 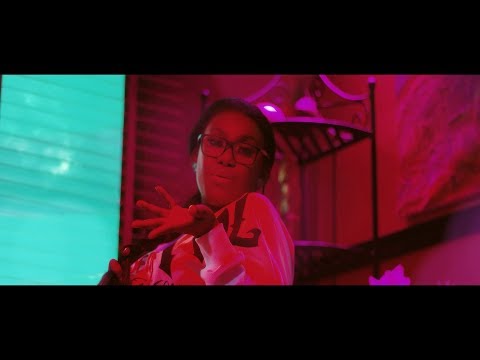 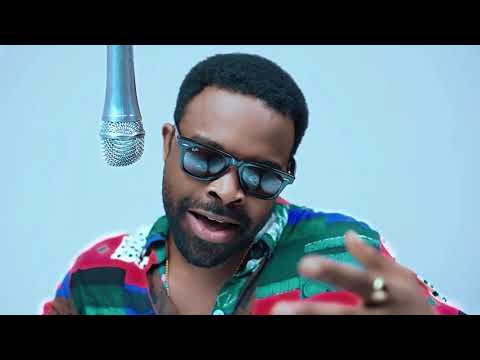 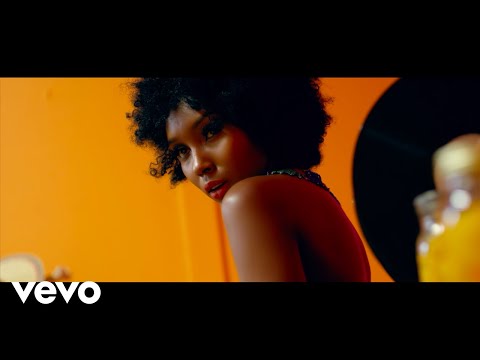 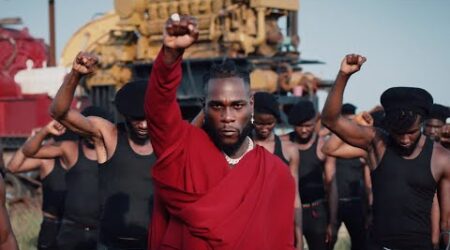