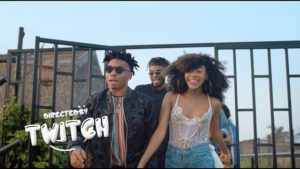 Mayorkun continues on his impressive release of smash hits with the visuals for his recent single title “Red Handed”.

The song “Red Handed” which features his label mates, Peruzzi, Dremo and Yonda, is one of the single off his recent album “Mayor of Lagos”.

The song has also been dominating the Nigeria Itunes 100.

After enjoying the video to his previous hits, Posh and Fantasy, this is another one for your pleasure.

Watch the video to “Red Handed” below. 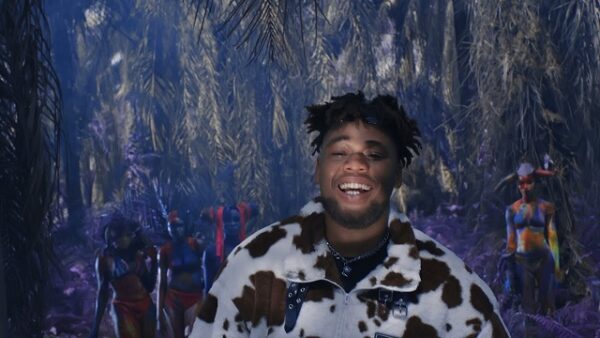 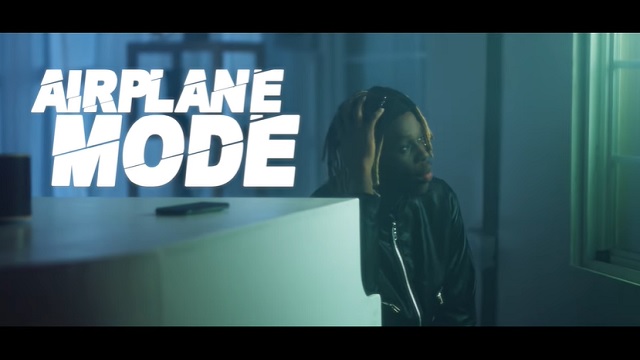 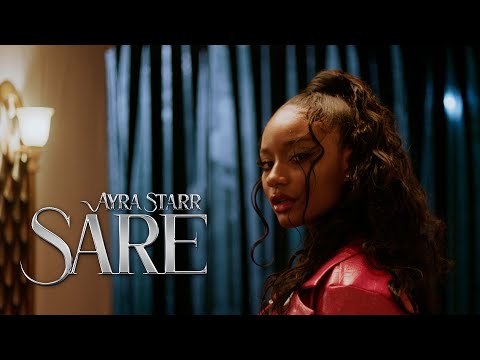 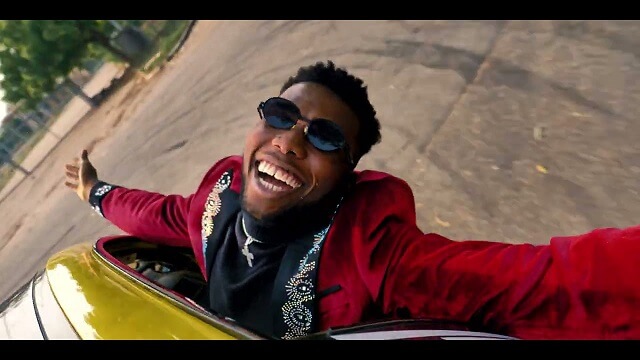