After thrilling with a Anyidons enlisted single “Isee”, Kcee delivers the official music video with lots of anticipation.

Kcee comes through with a re-sounding effort which was well complimented with an amazing lyrics from the high life sensation, Anyidons.

“Isee” which was produced by Akaz is an inspirational single which sees Kcee delivers a master piece as he pray for prosperity.

The video to the song finally arrived with a touch of igbo culture alongside a cameo appearance from the Nigerian veteran actor, Pete Edochie.

It’s a follow up to his previously served 10 track project “Eastern Conference” as released earlier in April.

Here’s the lovely visual as directed by Adasa Cookey.

Peep the video below: 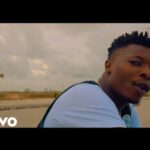 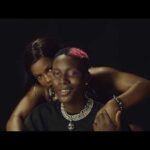 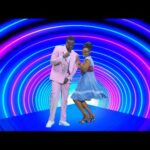 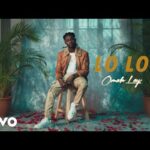 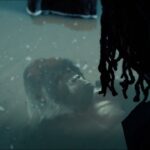 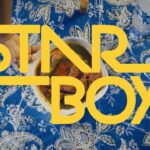