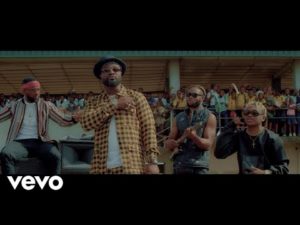 Harrysong who has been showing a form of consistency with the releases of new songs, waste no time to put out the visuals to his recent single “Selense II”.

“Selense II” has a first version which was released in May while enlisting the vocals of Reekado Banks and Kiss Daniel.

The second version is now been acompanied with a video as directed by Deen Legend. 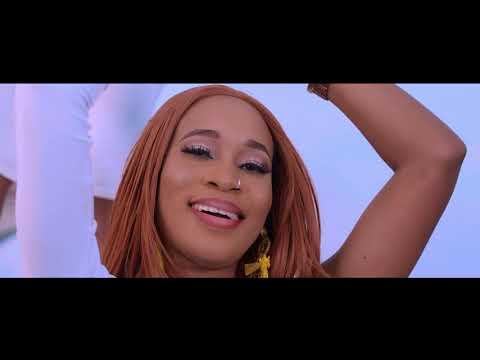 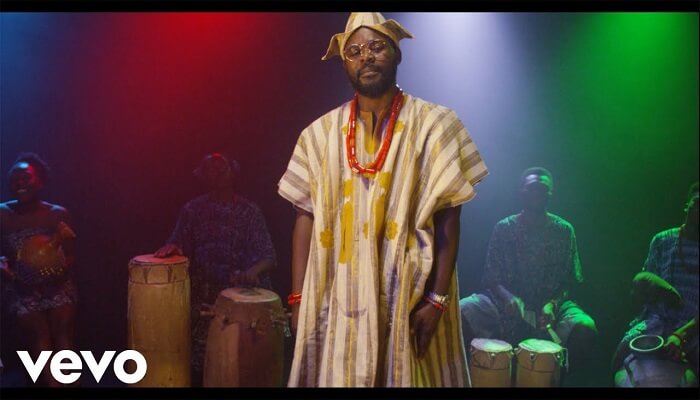 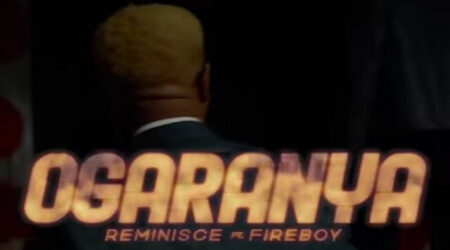 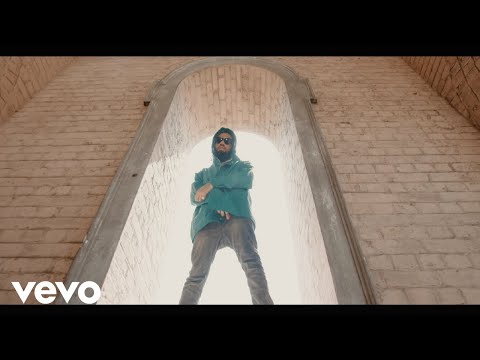 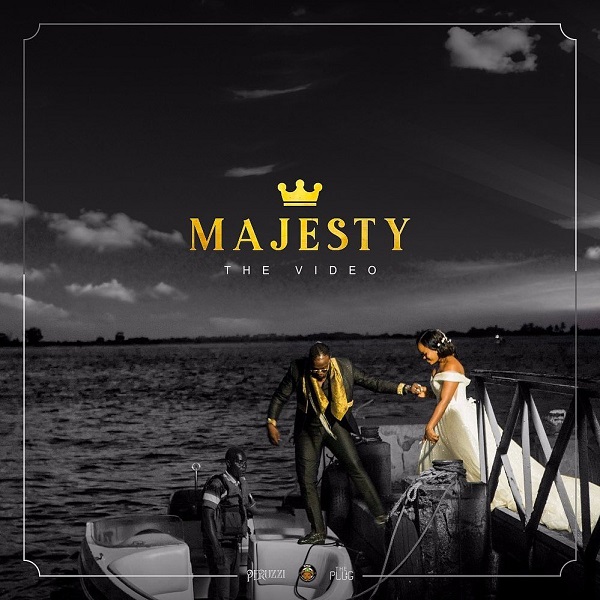