Nigerian music twins, Clinton and Blair popularly known as DNA, drops the official video to their debuut single of the year titled “Star”.

“Star” is one of the two singles after the song “Ayo” released by the Mavind records twins.

It is a mid tempo tune which serves as a follow up to their recent single “Sinnerman” produced by Freddibeat.

The video to “Star” was shot and directed by Clarence Peters.

Watch and Enjoy the video below: 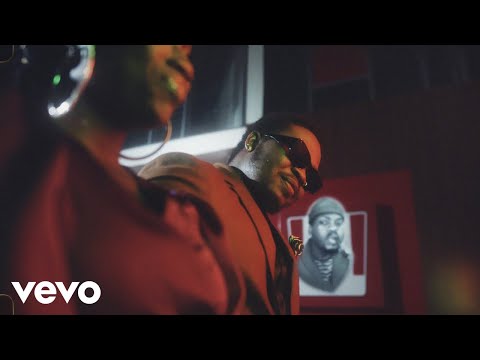 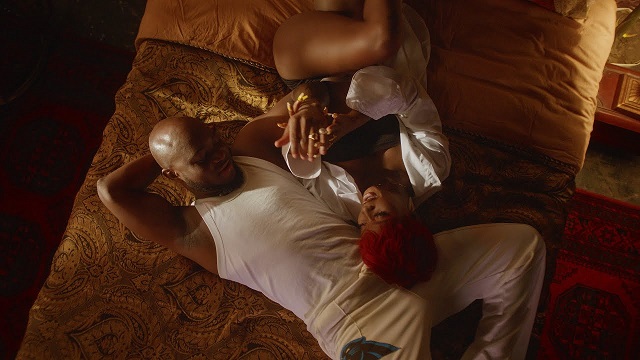 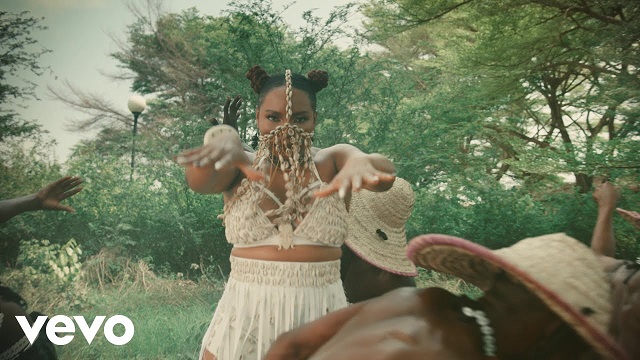 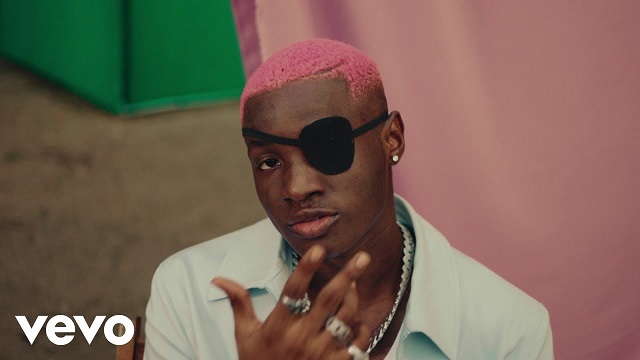 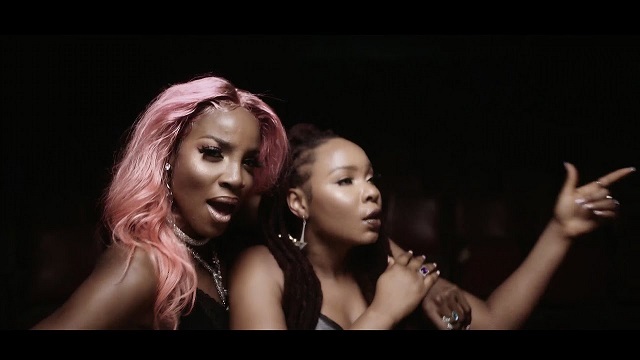