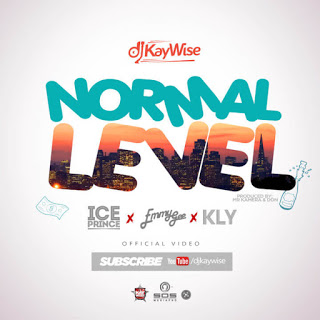 Sequel to the release of the audio, DJ Kaywise never relents as he drops the video to his feel good song titled “Normal Level”.


The single which was co-produced by Mr Kamera and Don features the likes of Super cool cat boss, Ice Prince, Kly and Emmy Gee.

The new video was shot on a location in Johannesbourg, South Africa by Sos. 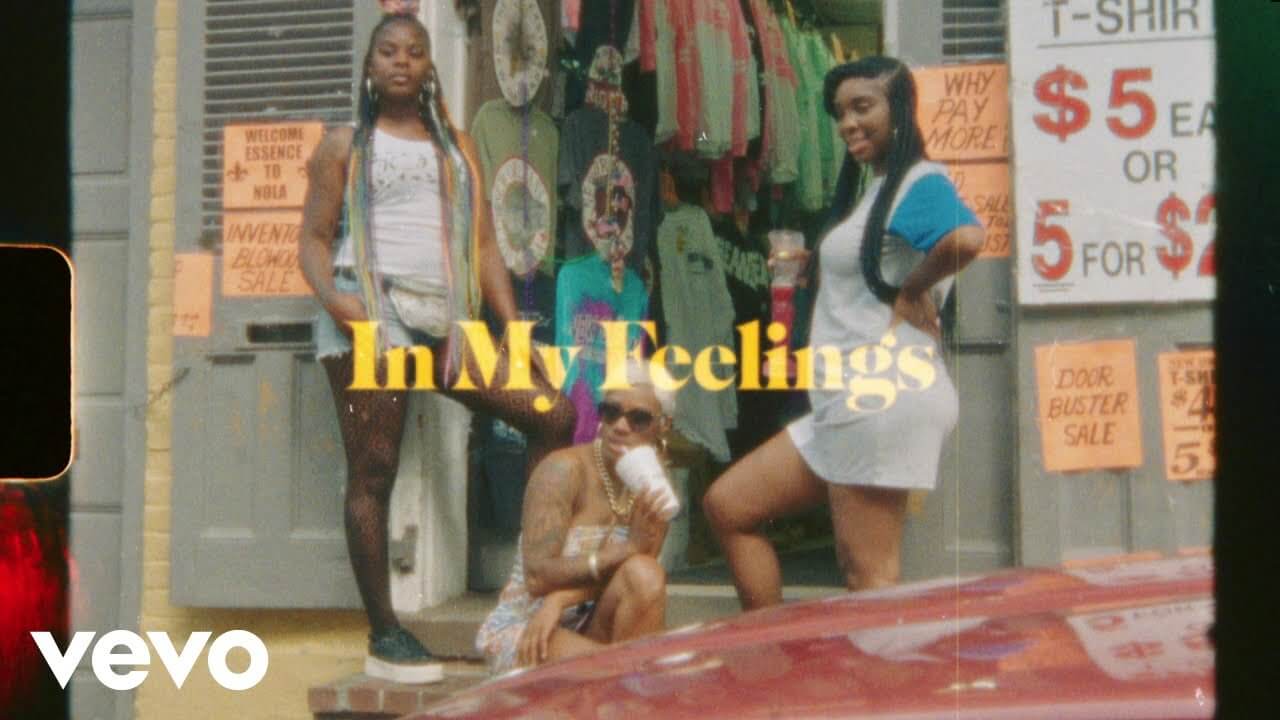 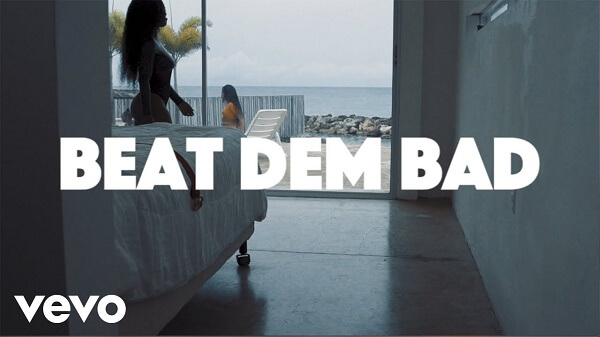 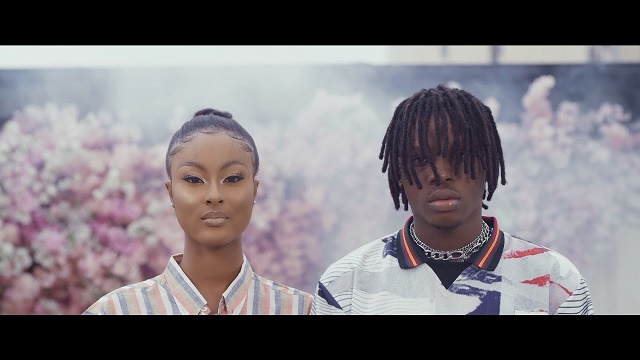 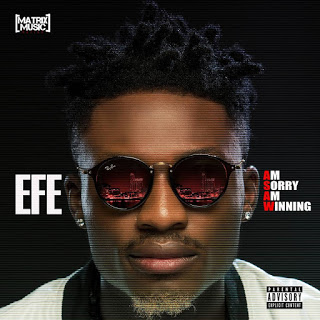 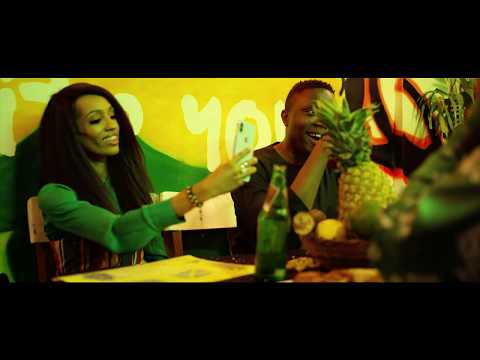 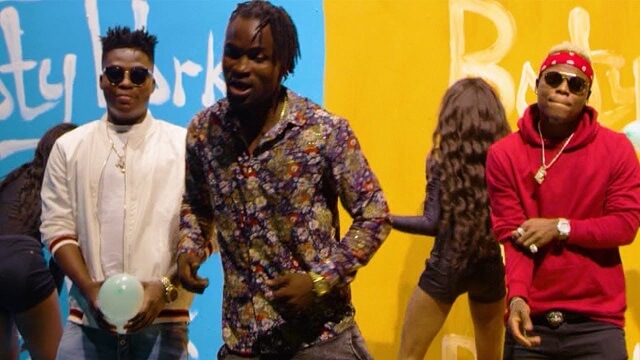