Akon is back and better as he drops the music video to his Annuel AA assisted single titled “Get Money”.

Here, Akon shows his versatility as he sings in both Spanish and English.

“Get Money” is the first song off his highly anticipated upcoming album expected to be released on August 30th.

Finally, the song which was produced by The Wav, gets a crispy visuals directed by Jarop and Phil Cho. 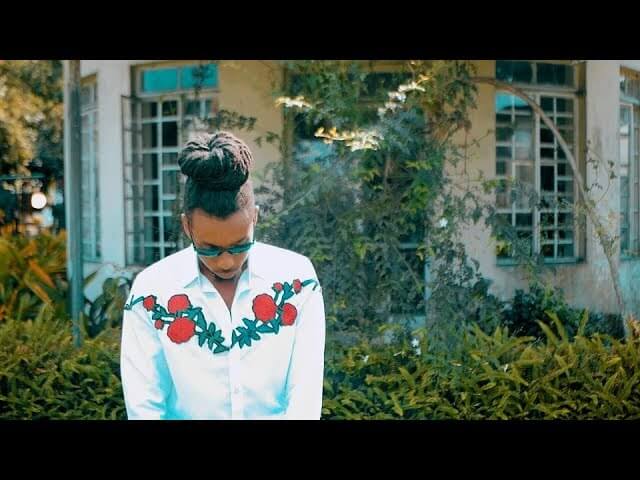 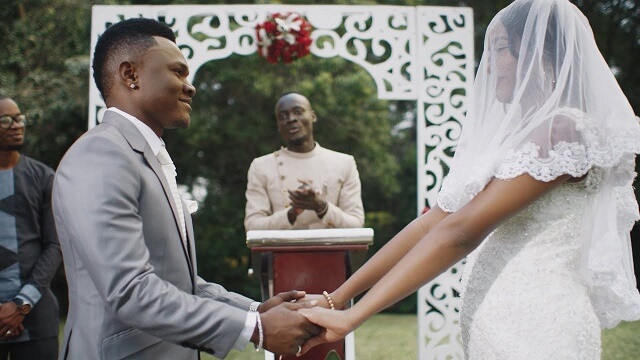 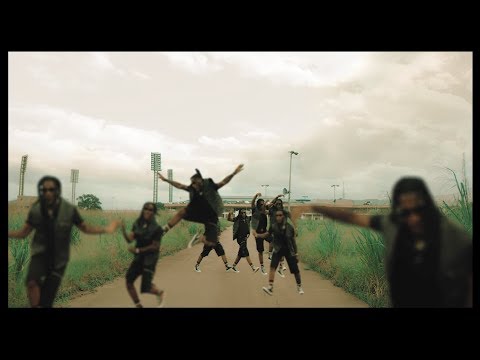 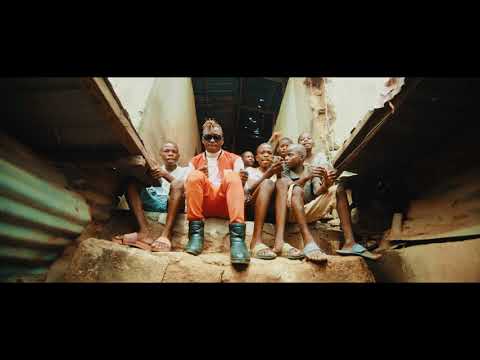 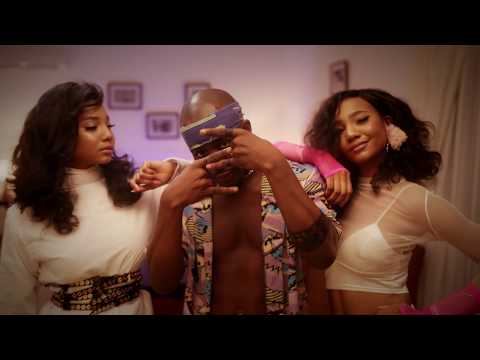