Adekunle Gold’s ’Before You Wake Up’ video takes a linear approach to tell a romantic story, and it pays off. Right off the bat, we’re thrown into the fairytale with soft lighting and pristine whites complementing the singer’s love interest.

We follow them both through their days and have a clearer picture of just how much of a doting and supportive boyfriend Adekunle Gold is. We even get a few cuts of him dancing.

Also of notable importance are the styling choices. Adekunle Gold seems to be experimenting with a new, somewhat alternative style, and we’re curious to see where he takes it.

Watch ’Before You Wake Up’, directed by Des Gray, here:

Adekunle Gold is a Nigerian Urban Highlife singer, songwriter and graphic designer. Born Adekunle Kosoko in Isale Eko Lagos state, he is a member of the Kosoko Royal House of Lagos and the only son of his parents.

Adekunle discovered his musical talent at a young age; he started singing in his church junior choir and wrote his first song at the age of 15. He went on to study Arts and Design at the Lagos State Polytechnic and majored in Graphics. In the early years of his career, he was a member of a boy band called The Bridge. He went solo in 2014 after he disbanded the group.

Adekunle added Gold to his name after an inspirational session in church. His single ‘Sade’, a cover of One Direction’s ‘Story Of My Life’ enjoyed massive airplay from radio stations in Nigeria. It was termed best cover by music critics. The single won Best Alternative Song at the 2015 Headies Award. After the release of “Sade”, Adekunle Gold released his first official single titled ‘Orente’ through YBNL Nation after signing a music contract with the record label on March 5, 2015.

After the release of two successful singles, he released another hit song Pick Up. After numerous back to back hits, Adekunle Gold released an album titled ‘Gold’ in July 2016. The album is a 16 track project that had production credits from Oscar Herman, Masterkraft, B Banks, Pheelz, Sleekamo, Fiokee and Seyikeyz. With pictorial representation, and hitting #7 spot on Billboard World album chart, the Gold album did not fall short of fans expectations.

Adekunle Gold departed from YBNL Nation due to the expiry of his contract in December 2016. He unveiled his band ‘The 79th Element’ in reference to the atomic number of gold. He made his movie debut in the movie ‘Mentally’ where he played the role of a bus conductor.

His 2017 songs ‘Only Girl’ ft Moelogo and ‘Call On Me’ off his anticipated 2017 album received massive airplay and rave views.

Following the success of his ‘One Night Stand’ UK tour, Adekunle Gold held his first headline concert in Nigeria at the Balmoral Event Centre, Federal Palace Hotel. His About30 Concert held in London on June 29, 2018. 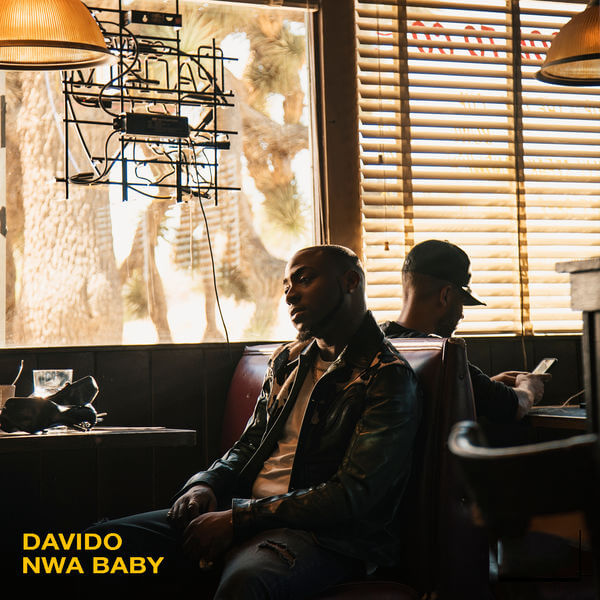 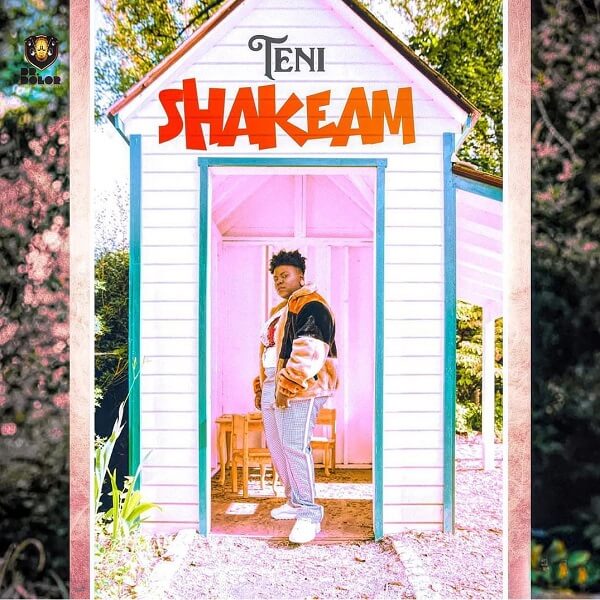 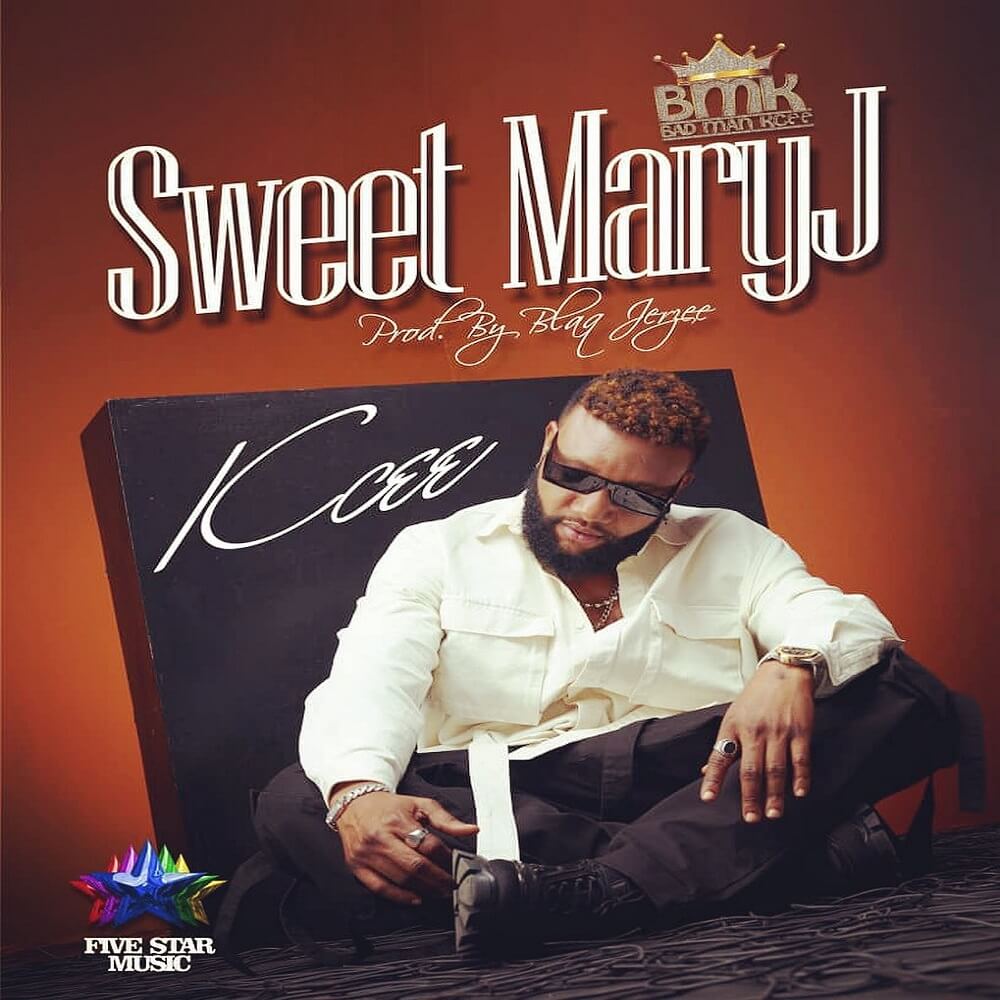 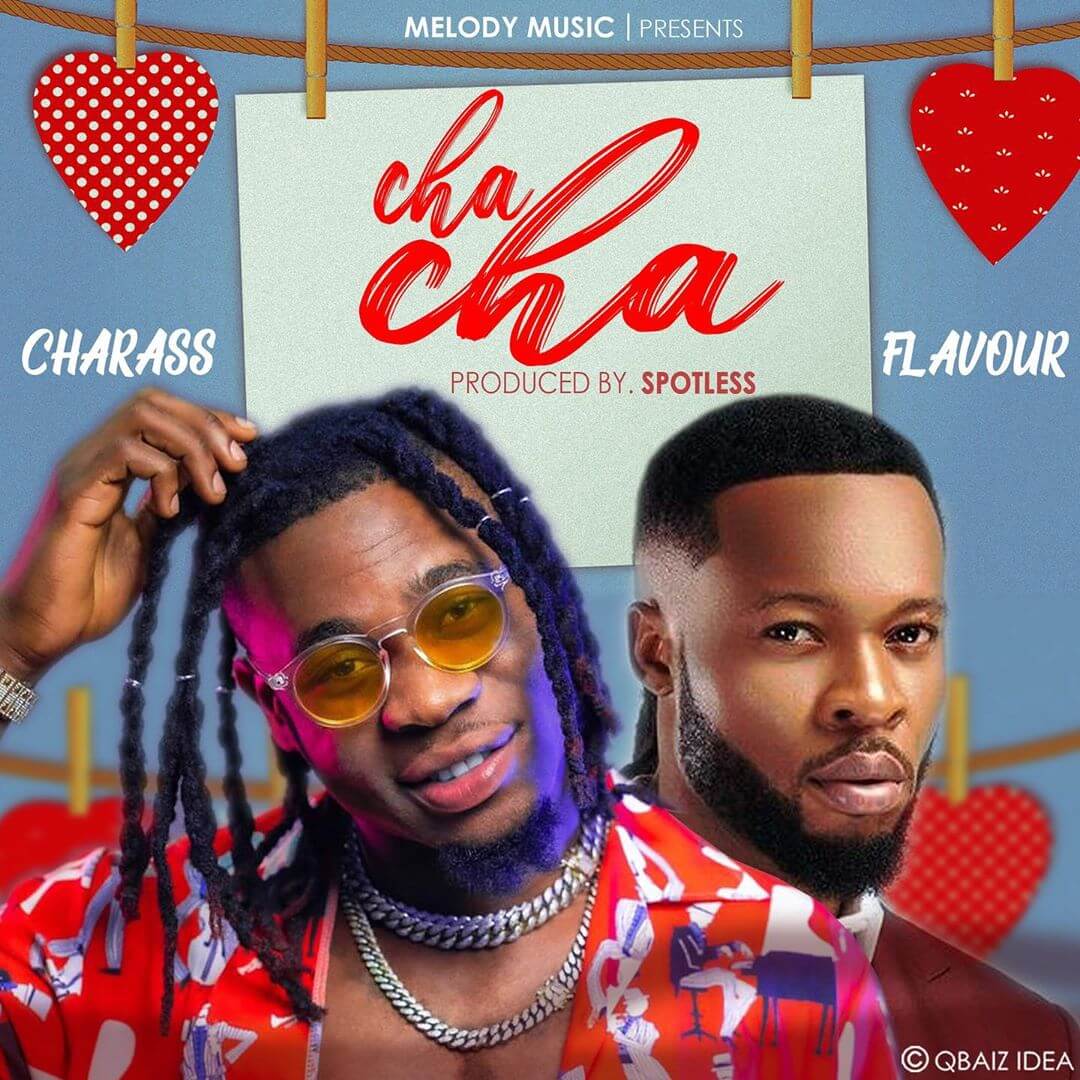 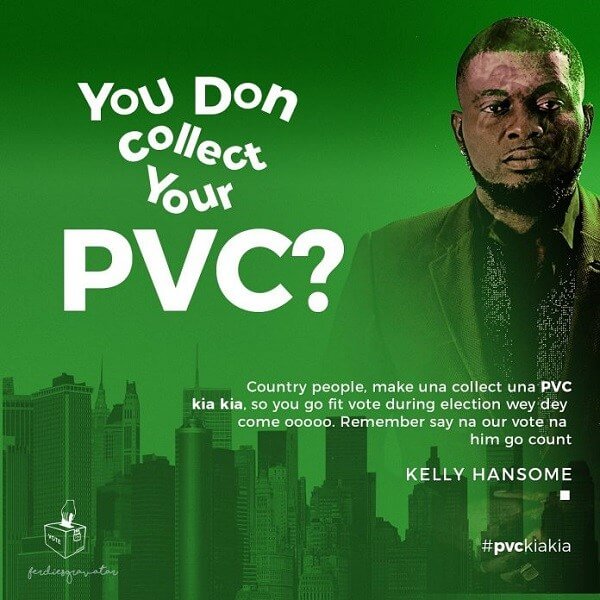 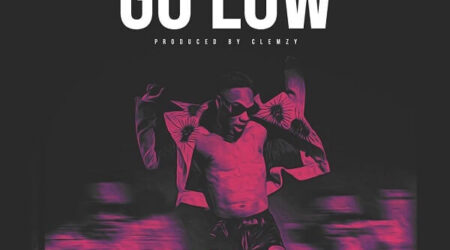