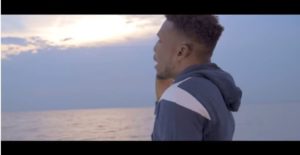 Nigerian alternative singer and rave of the moment, Victor AD finally comes through the much anticipated remix for his single “Wetin We Gain” while enlisting the amazing vocals of the Mavin records sensation, Tiwa Savage.

Wetin We Gain is already a smash hit with lots of massive airplay and more than 1.5 million views on the video on youtube.

No doubt, with the remix with Tiwa Savage, Victor AD is likely to enlarge his fans with more verses t lighten up the sound.

Victor AD whose real name is Victor Adere, is an afropop sensation from Delta state and a graduate of Federal polytechnic Auchi, Edo state.

He started music at the age of 6 and professionally in 2014 but rose to fame after his hit single “Weting We Gain”. Read more of Victor AD Biography 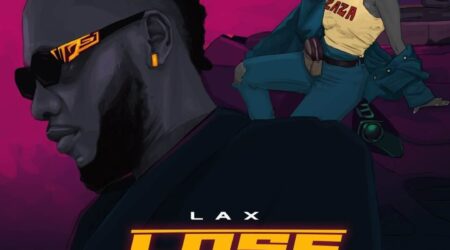 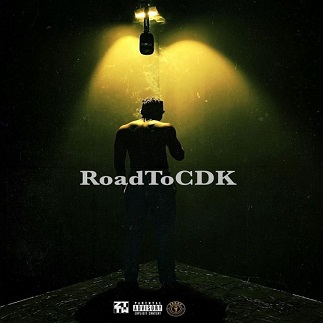 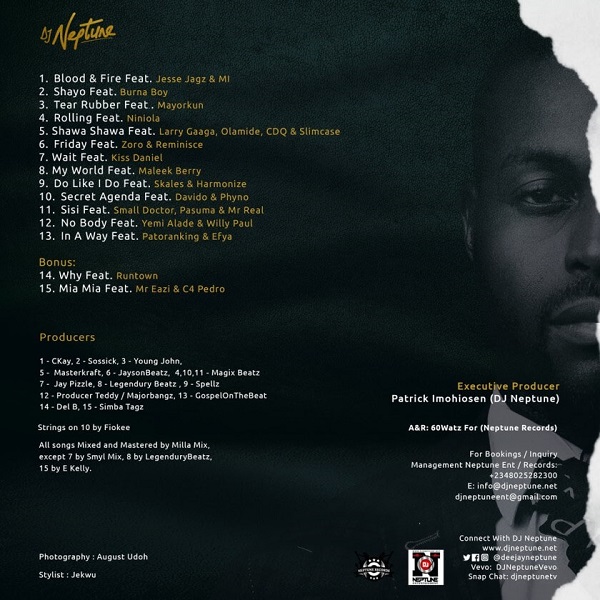 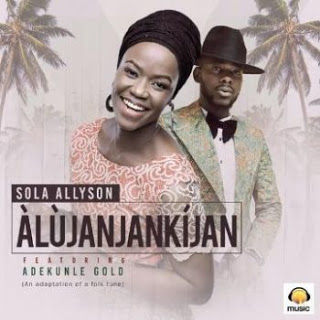 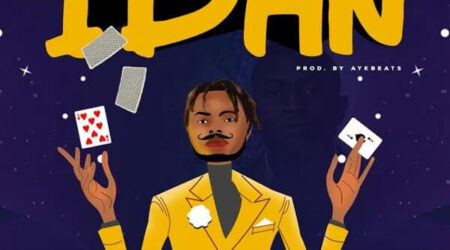 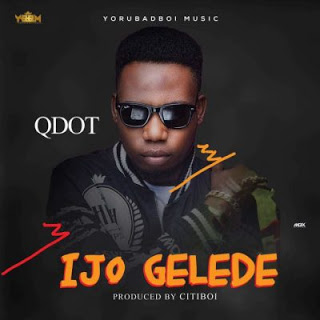