Veteran movie producer and director, Tunde Kelani who recently announced his resignation as the chairman and member of the National film and Video Censors board, has revealed why he has not released movies in the last four years.

In a chat with Punch, Kelani talked about his plans after quitting NFVCB.

“My plan is to continue working. Being a member of NFVCB wasn’t a full-time job; we were just expected to hold meetings three times a year. As a matter of fact, there was no time I left my job as a filmmaker. But for the last four years, I have not released any new production. I have movies I can release but it wouldn’t be wise to do that because it will be pirated within 24 hours. It is not sustainable to keep working for pirates because we invest a lot in our movies.”

“Piracy has affected the traditional DVD distribution network; so, we have to look towards technology and other platforms. This year, I think we will have solutions.” He said, “Being a member of NFVCB wasn’t financially rewarding as most thought; it was a service to the country. We were supposed to formulate policies that would support the movie industry.

I resigned because I felt I could do more as a stakeholder. I felt I would be more useful to the industry if I was not part of the board.” 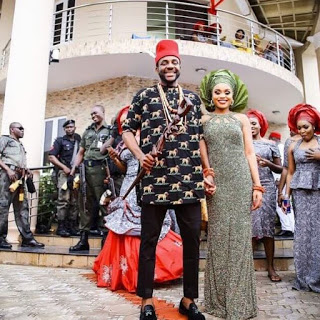 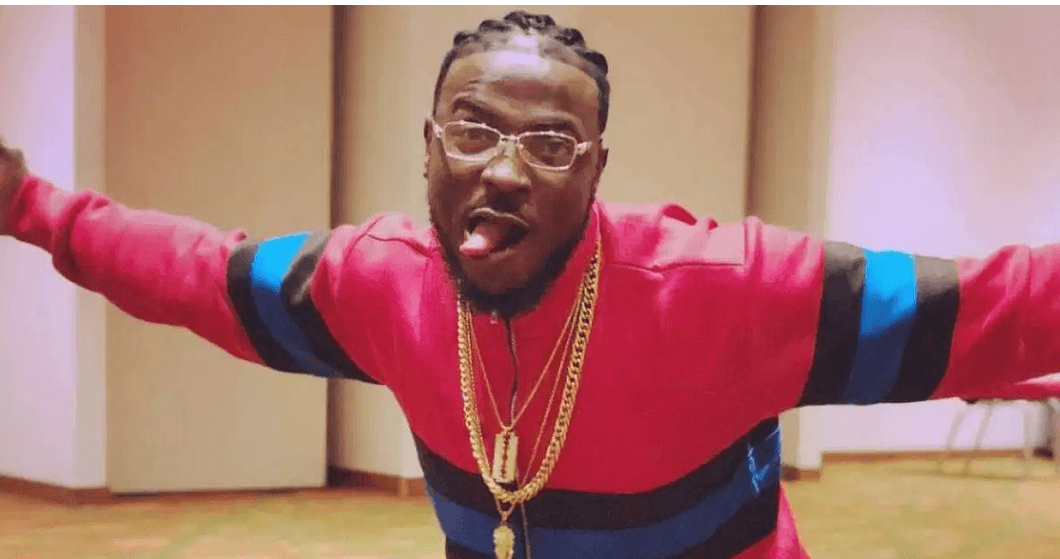 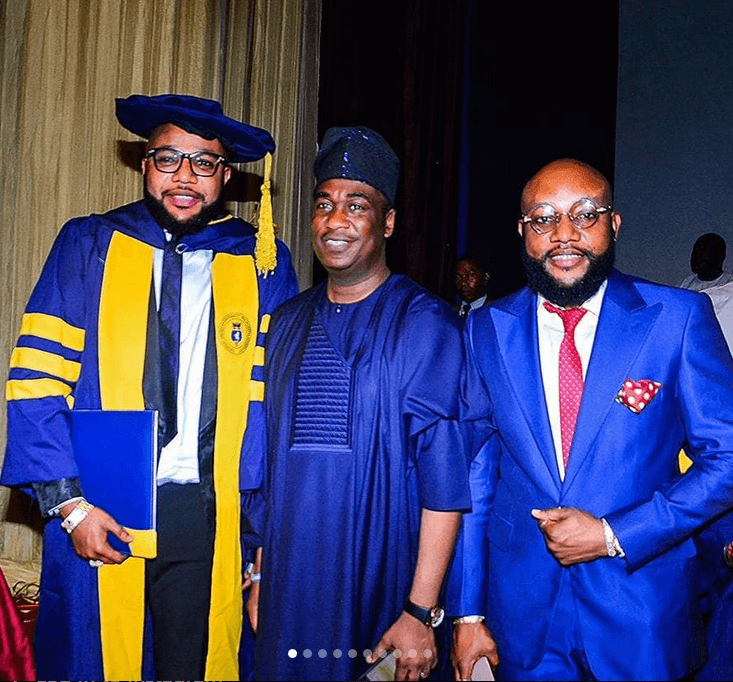 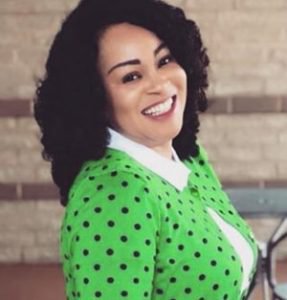 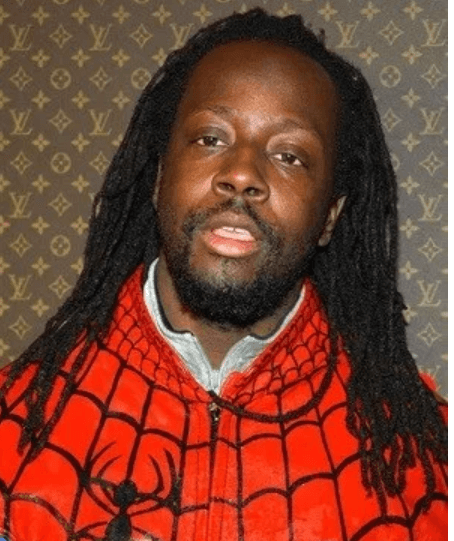 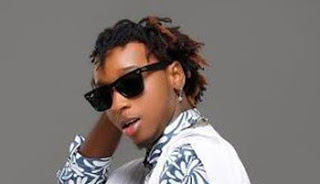