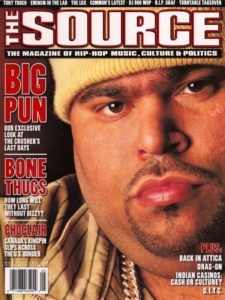 Today marks the 19 years the hip hop legend, Big Pun had passed away.

He also had massive airplay from his smash singles “Still Not A Player” and the posthumous “It’s so hard”.