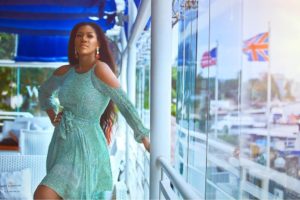 Nollywood actress, Stephanie Linus is set to premiere the season 2 of “Make Me Fabulous” reality show in August.

Here’s what the producers said in a statement sent to premium times:

“In the very successful run of Season 1, 13 couples were treated to a lavish and luxurious experience that ignited new meaning into their relationships. Season 2 is set to be even more exciting and will detail the journeys of 13 couples,”

They also added that the show will premiere on August 12 on Dstv’s Africa Magic showcase, channel 151.

It further notes, “From newlyweds to couples who have been married for decades, Make Me Fabulous takes them on a journey of transformation, giving them a chance to connect without distractions. In each episode, these couples bare their deepest challenges, share their high and low points, and enjoy a fabulous experience. An expert style and beauty team, together with a luxury treat and fantastic prizes make their experience even more memorable.”

She also said that viewers should expect something new in the season 2.

“When I saw how impactful Season 1 was, I knew we had to do this again. But we did it with a twist. Viewers will love the new direction the show has taken. But, more importantly, we hope it touch their homes and marriages in a special way.

Stephanie Linus is a Nigerian actress, movie producer and script writer who started acting in 1997.

She has starred in over 100 movies including Waterloo, Pretender, Blind Justice, Private sin, Genesis of love, My mother my marriage, Dry, Royal Battle, Sitanda and many others. 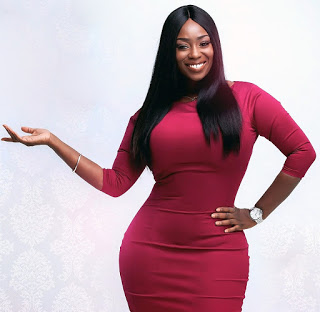 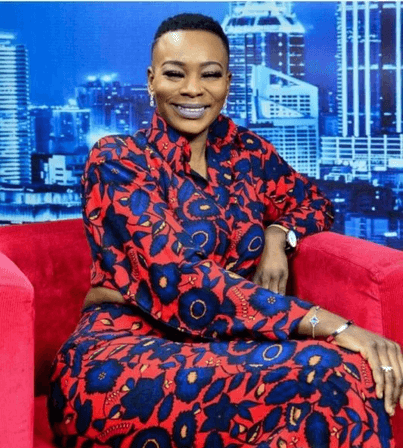 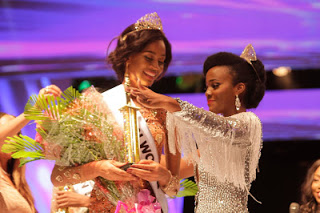 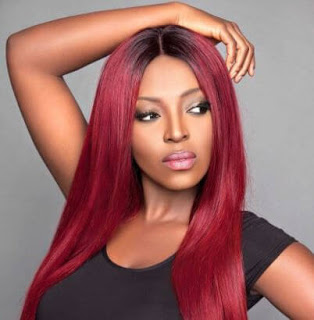 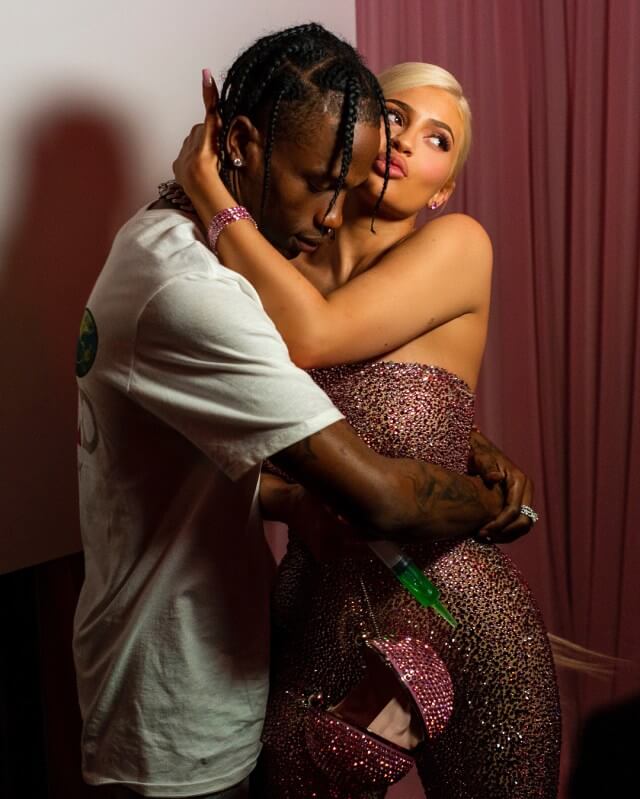 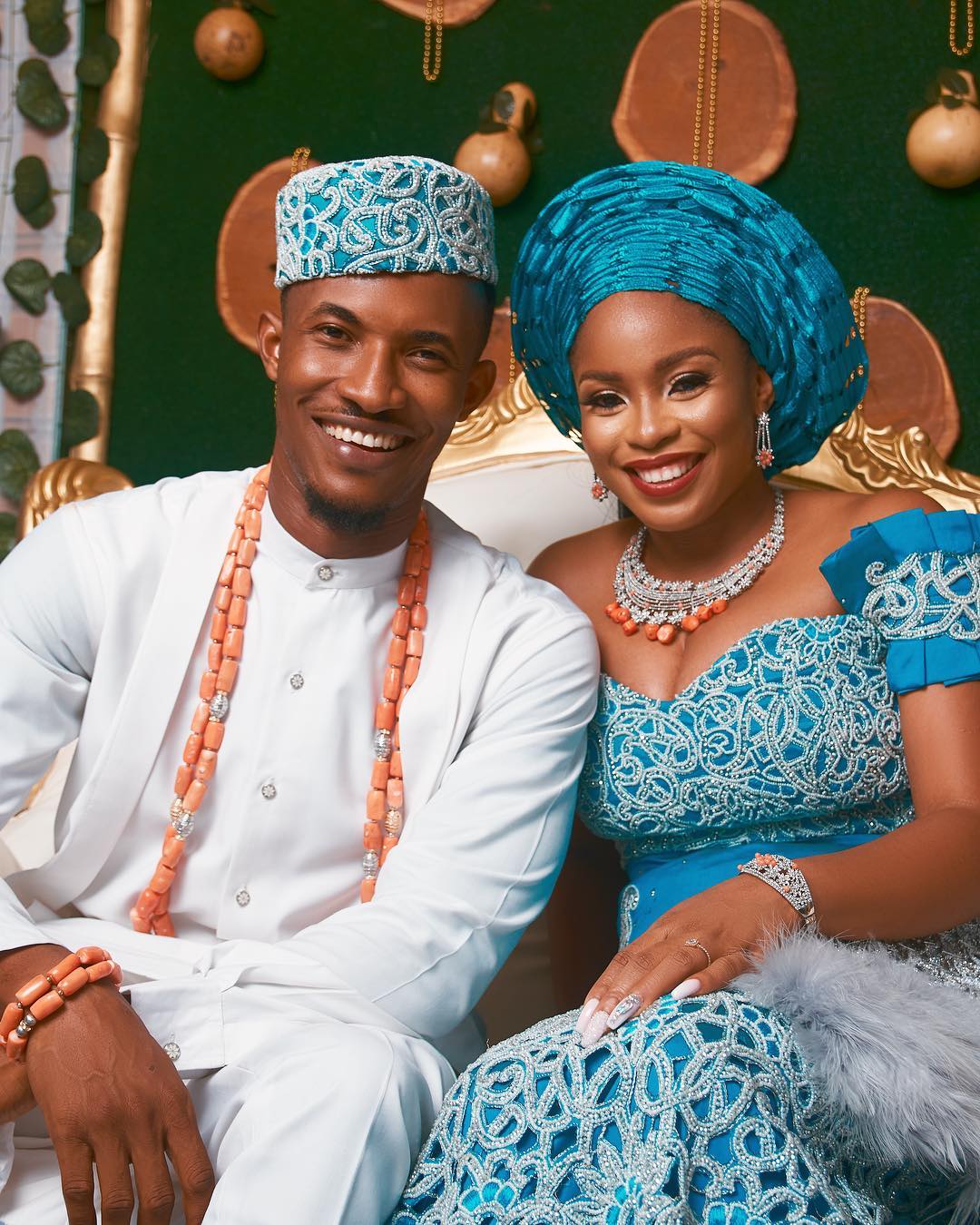