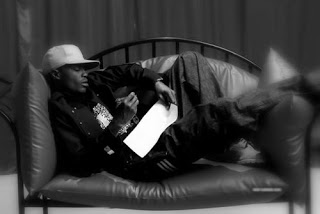 Sound Sultan has just made an announcement for the release date of his 7th studio album.

Sound Sultan who has remained relevant through the years and has set the pace for hiphop music in Nigeria, has already four albums to his credit under former record label, Kennis music before leaving after his contract lapsed to start Ninja Ninja with his elder brother, Baba Dee.