Nigerian rave of the moment, Skiibi has made it known that he is not only good in music and songwriting but also another star to watch out for in movies.

Skiibii revealed that he will be featuring in a new movie titled “A Tale of Two Brothers”.

The new movie which is scheduled to show in Cinemas nationwide on October 18, 2019, ise set to be directed by Kayode Peters.

See his caption below:

“A TALE OF TWO BROTHERS hits the cinemas nationwide this OCTOBER 18th.
It is a movie that analyzes the intricacies of brotherhood and the consequent effects of our actions within and sometimes outside the close family circle.
And how our decisions can make or mar the lives of the ones we truly love, a story of family, love and death.
It will awaken your souls to the severity of truth and how a little deception can alter the course of another human’s destiny in ways that can only be imagined.
Anticipate.” 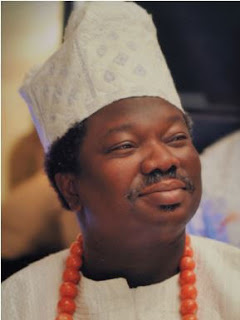 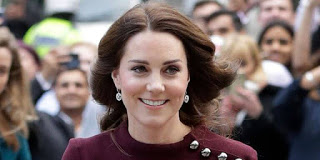 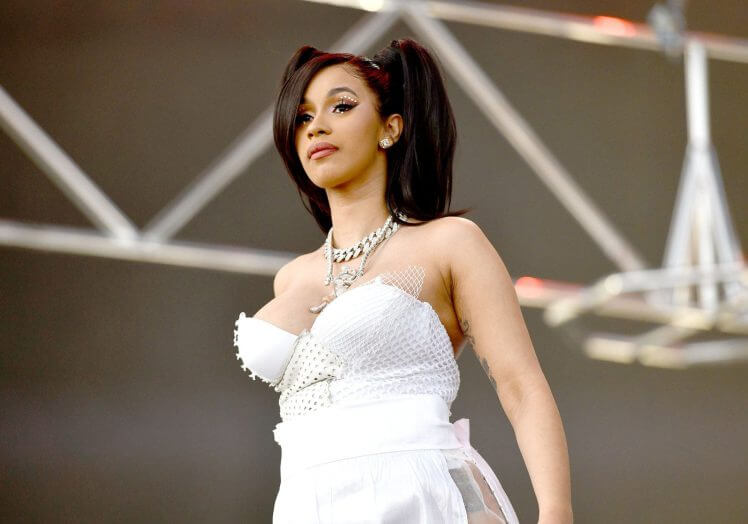 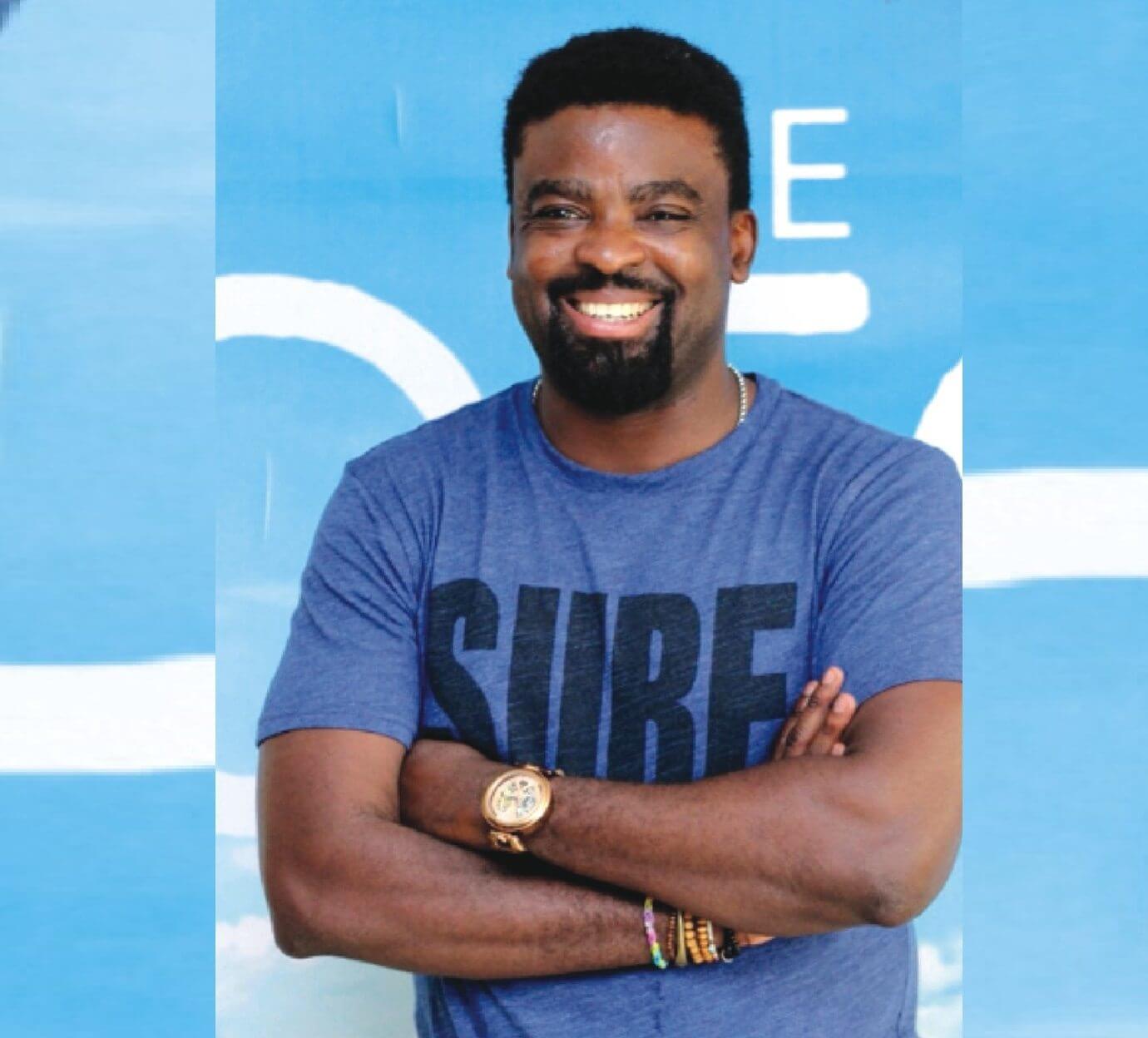 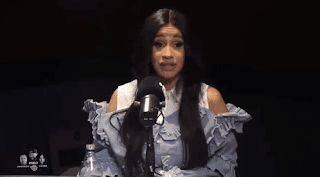