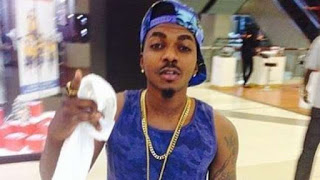 Nigeria’s young pop star, Skiibii has reportedly parted ways with one of the top music label in the country, Five Star Music after three years of being with them.

In August 2015, the “London” crooner pulled a stunt by faking his own death, something which didn’t go down well with the fans but he did got the fame.

RELATED: Kcee Loses SUV To a Fire Outbreak At His Residence In Lagos 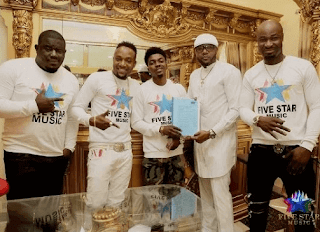 Now he is leaving the label for good and his label mate, Kcee had this to say: