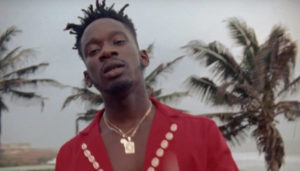 The body of work which is scheduled to be released in October has a lot of good vibes to offer.

While Mr Eazi is still enjoy success and an amazing year with lots of hit songs to his credit and features with artistes such as Twa Savage, Lady Leshurr, Major Lazer, Slimcase and Mr Giggs, he still has time to create something unique in form of an album for his fans.

The album is in two halves with the first part being for the Lagos city and the second part for the London city.

See his notes below: 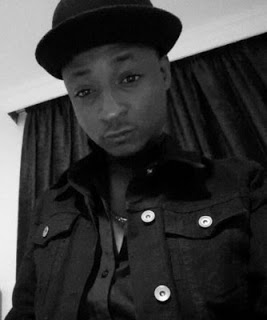 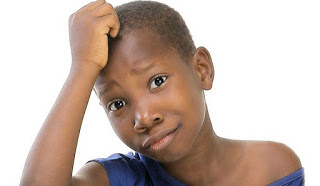 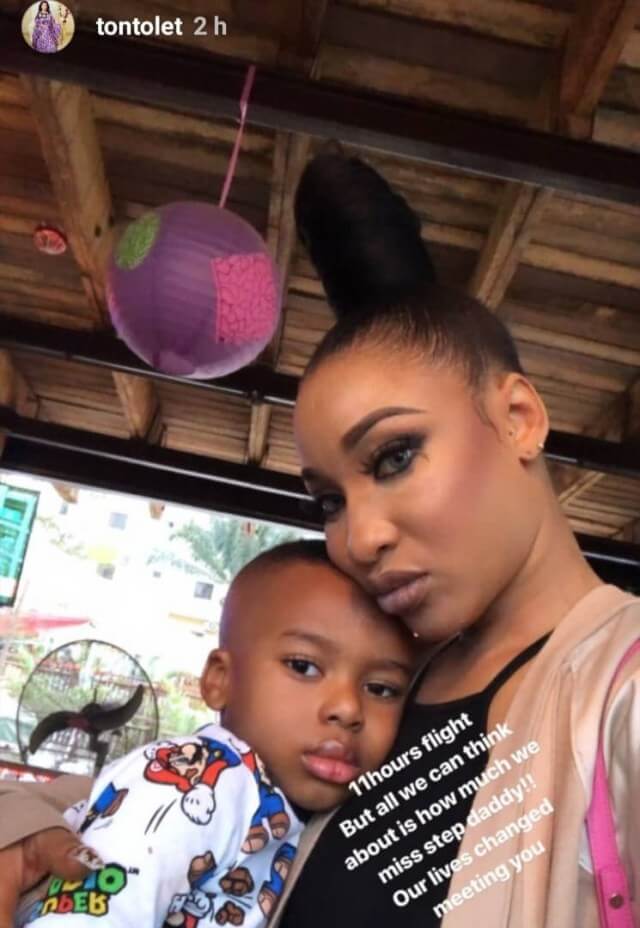 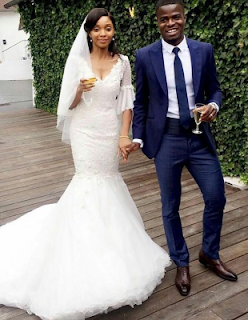 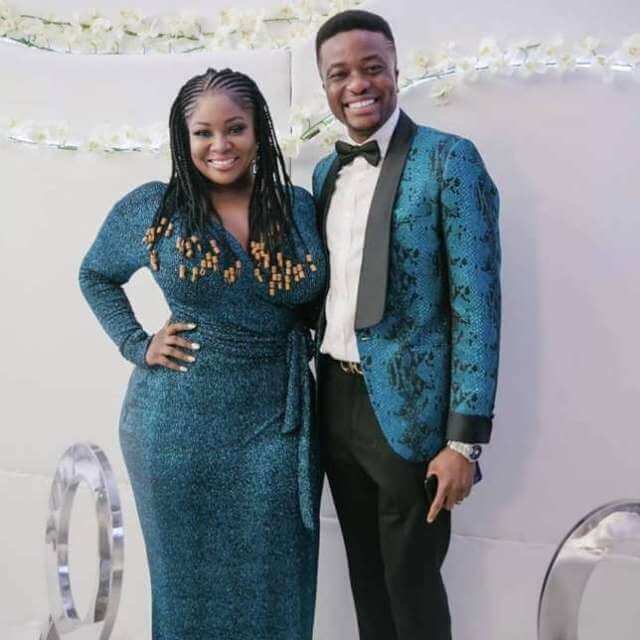 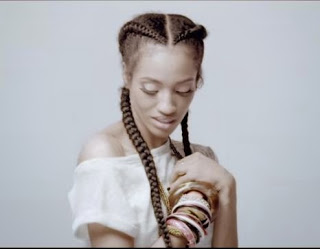