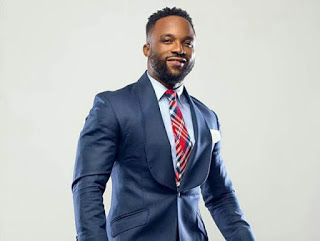 
The ‘Good Vibes’ crooner revealed this on wednesday morning during an interview on Beat FM.
He made it known that he is now signed to Temple Music and on why he left Mavins, he said, “It was not a beef”.

Iyany awho joined Mavins in October 2016 said, “I am now signed to Temple music but i’m a Mavin for life”.

For now, others who are still in the record label include; Di’ja, Reekado Banks, Korede Bello, Tiwa Savage, D’Prince and Dr Sid.