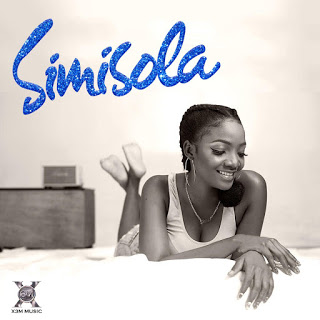 
“Simisol” the album consist of 12 tracks with three bonus tracks  of which she let everyone enjoy her hit singles like Jam question, Smile for me and love don’t care.

Of course many have been anticipating for this album to be out ever since they listened to one the song “Joromi” which served as a hint to the whole album and of course we can testify also that the acompanying visuals was lit.

To everyone surprise the singer only features Adekunle gold in her album and i’m sure you can’t wait also to hear what their usual collaboration is like on this new one.

All songs were written by Simi herself with several top producers on the album which includes, Seyikeyz, Sess, Vtek and Oscar.

On ‘Simisola” the album, we also have live guitars from Fiokee, live sax from Dami, live percussions from Alaba and live sax from Ayo. 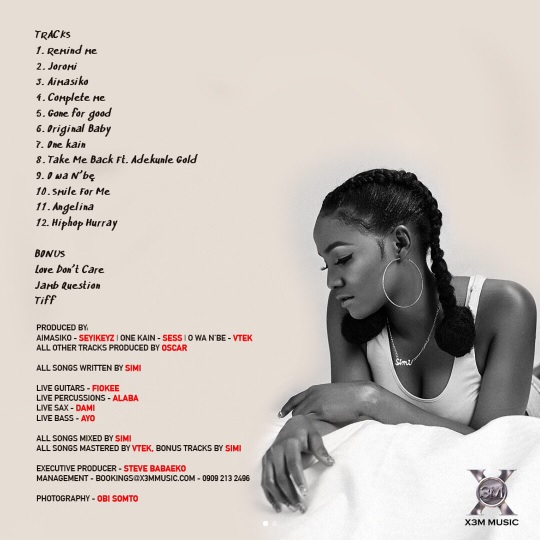 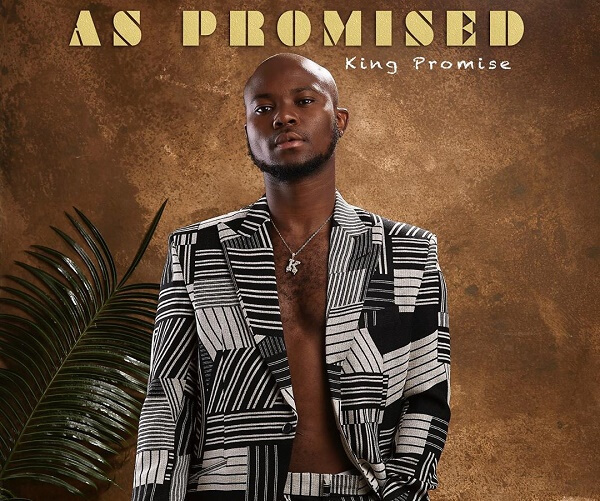 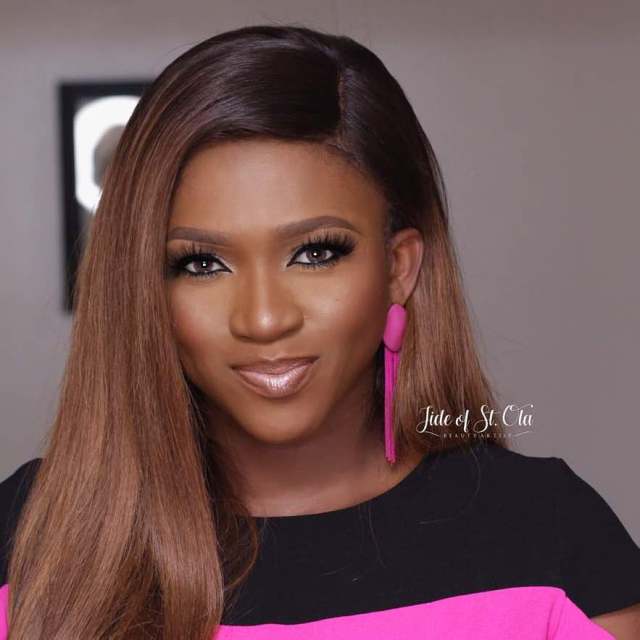 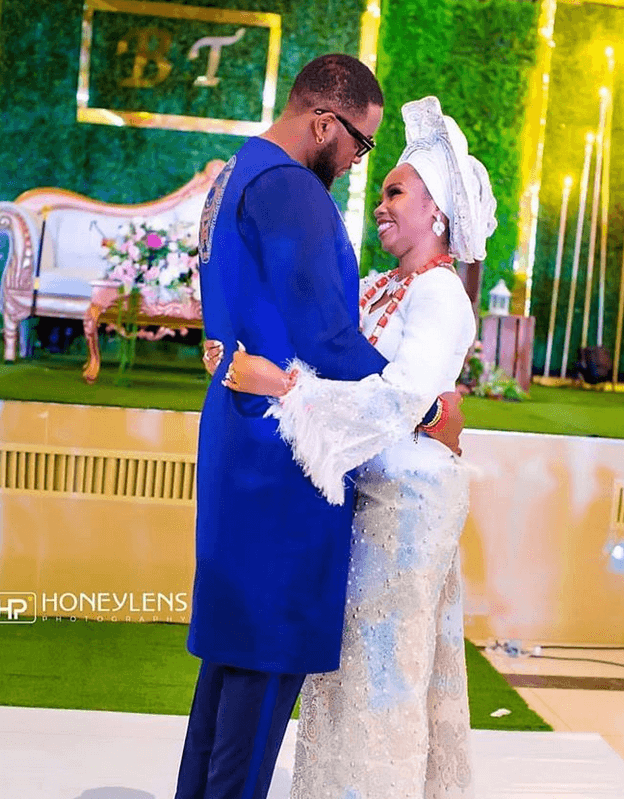 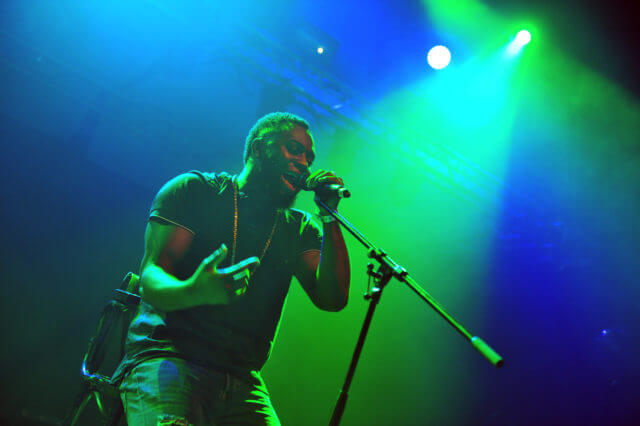 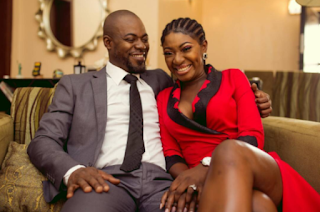