The song “Hey Boy” was originally released in November 2020 and it already boast of millions of streams. The remix is finally here as Sia enlist the talent of the Nigerian Afro beat king, Burna Boy.

The “Hey Boy” remix is one of the song of Sia’s forthcoming project “Music” which is expected to be out on February 12.

However, the song will also be a soundtrack on her upcoming movie “Music” the film which is expected to hit the cinemas in February too.

The song is accompanied with an animation video which was shot and directed by Rafatoon. 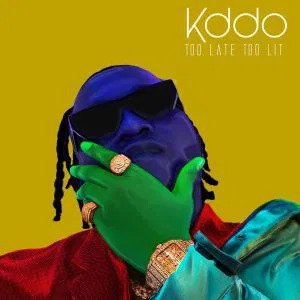 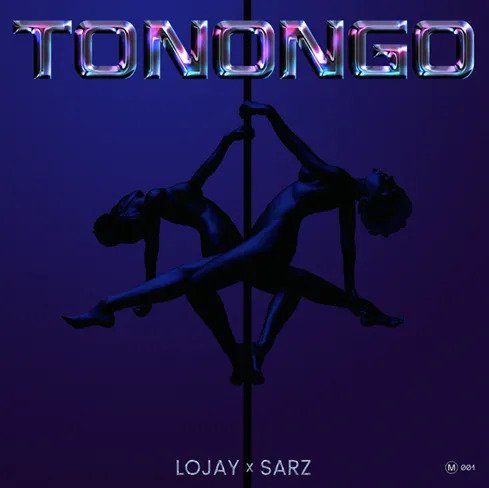 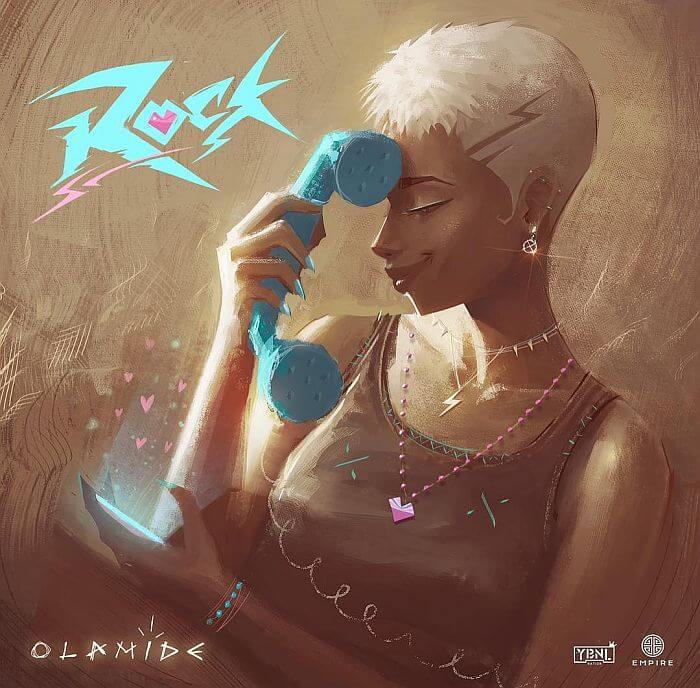 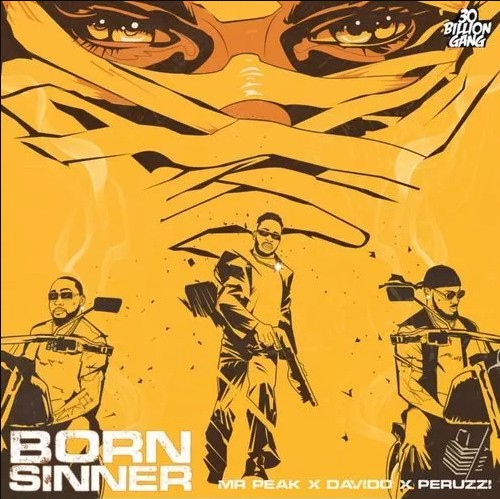