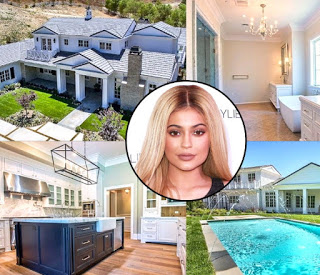 Just less than two months after she broke up with Tyga, Kim Kardashian‘s sister, Kylie Jenner bought herself a new mansion.


The 7,000sf of home located in Southern California affluent neighbourhood costs a whopping sum of $6million. Her mother and her sister own homes in the same hidden hills neighbourhood.

Not to forget that she bought a $2.7million home in Calabasas last year, take a look at some other photos of the mansion below; 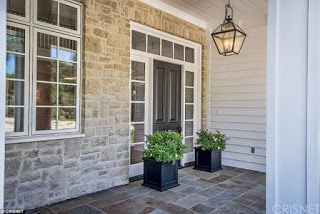 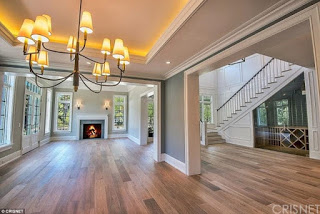 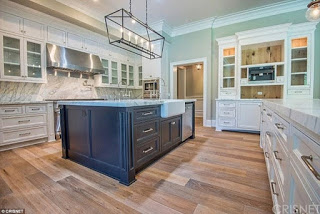 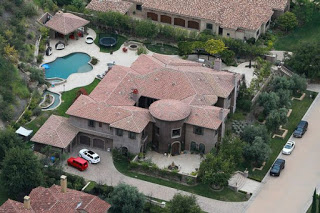 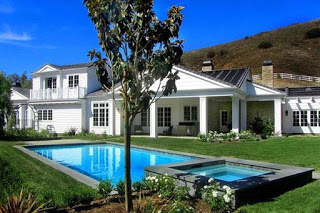 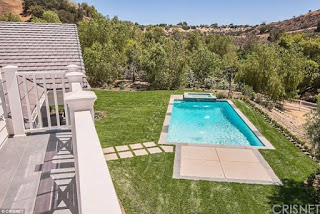 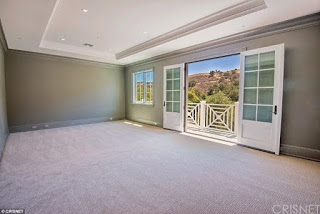