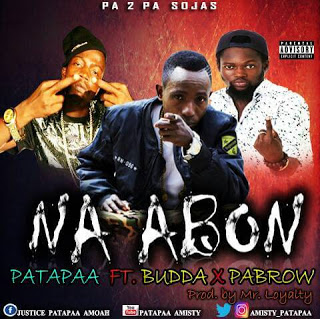 Just after coming through with an African record hit “One Corner”, Patapaaa breaks his silence with a new single titled ‘Na Abon” featuring Budda and Pabrow.


The Swedru Ghanaian sensation returns back to the music scene with to see if he can do it again as there is much expectation in the air from his fans.

His “One Corner” song was like viral hit among Dj’s and music lovers both in clubs and dance floors, although sources revealed that he didn’t make real money from it.

The singer decided to jump back and this time with a full force on the song produced by Mr Loyalty. 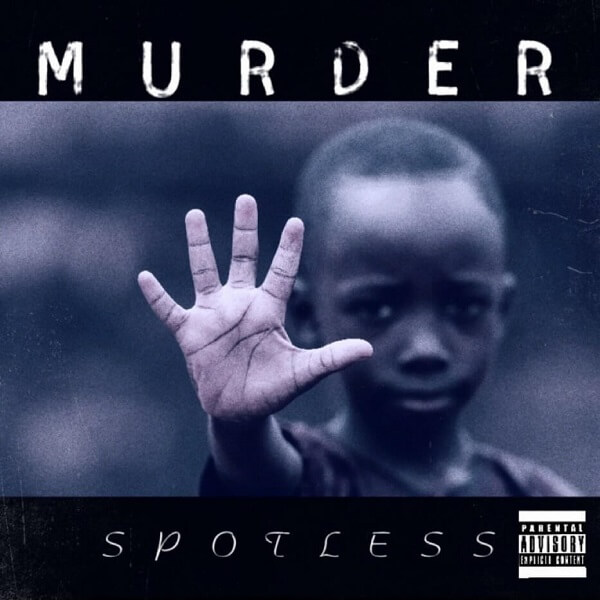 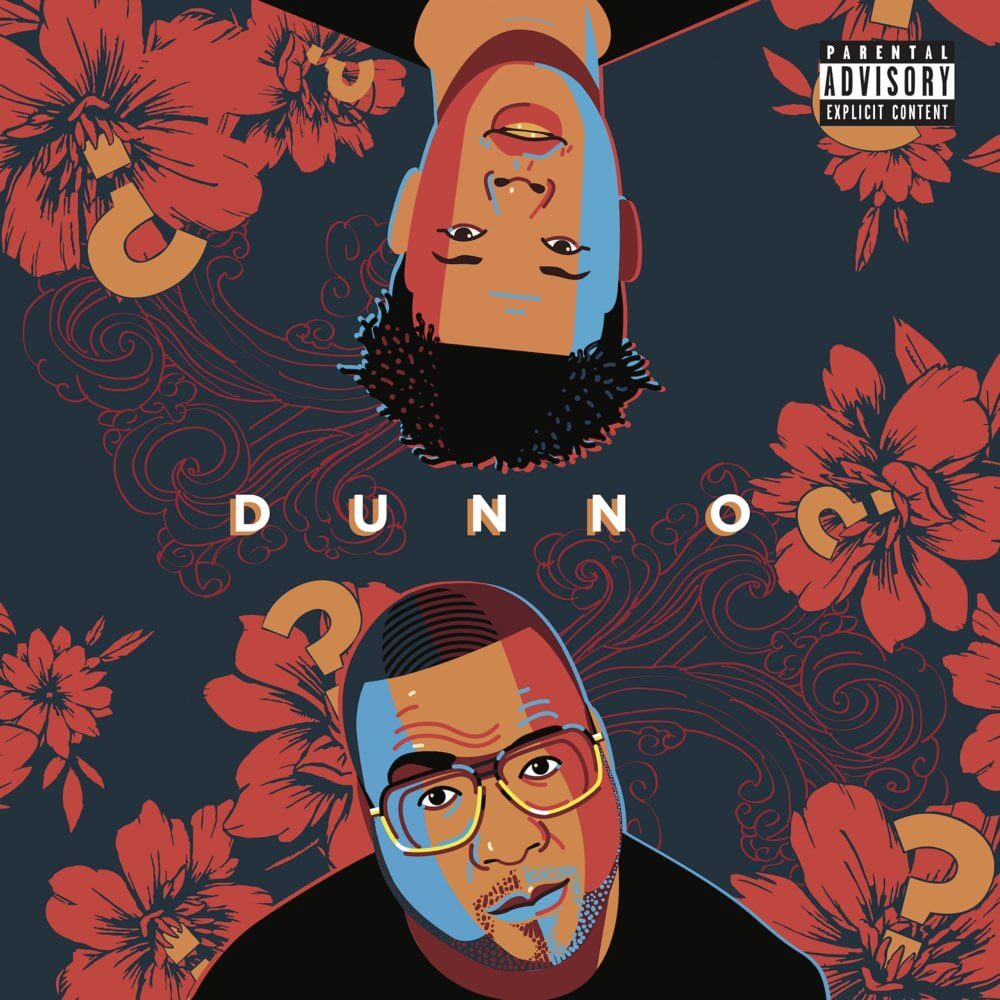 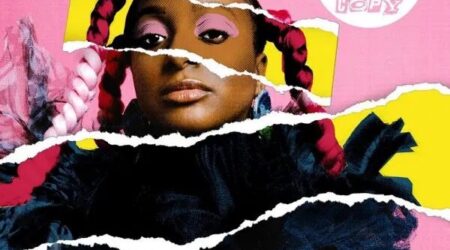 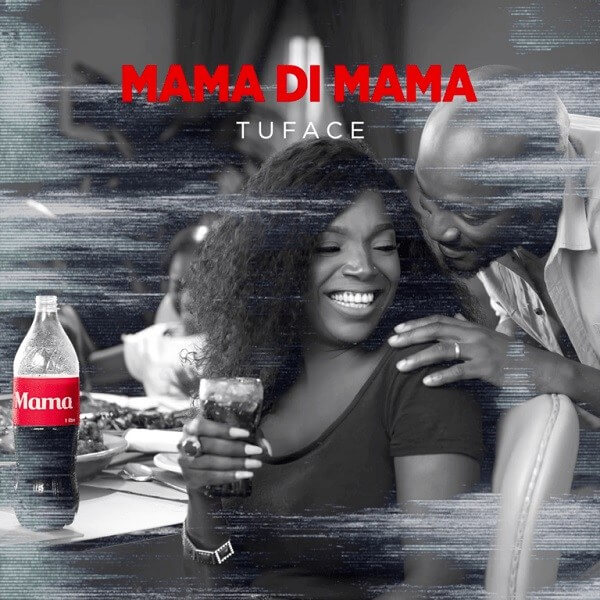 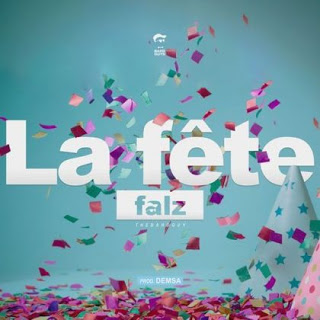 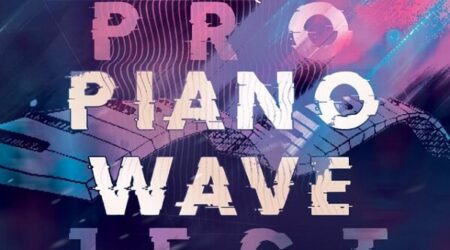