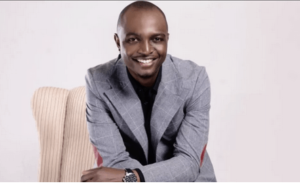 Popular On Air Personality, IK Osakioduwa has announced his departure from Silverbird entertainment, owners of Rhythm 93.7 FM and Silverbird television.

IK made this known via a video he shared online where he thanked Ben Murray-Bruce, Chairman of Silverbird Entertainment for helping him in his career.

Ikponwasa Osakioduwa started out with a show ‘Campus Circuit Television’ which aired  on Africa Independent Television. He has alos hosted a lot of nprogarms including the Big Brother Africa reality tv show.