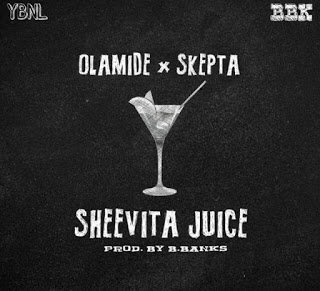 Olamide comes up with his second single of the year “Sheevita Juice” and this time he features U,K artiste, Skepta.


The new single which is his second for the year, was produced by YBNL in-house producer, B. Banks.

We all thought Olamide was going down but his street anthem “Science Student” proves us wrong so here is another one titled “Sheevita Juice” from the YBNL geberal featuring Skepta. 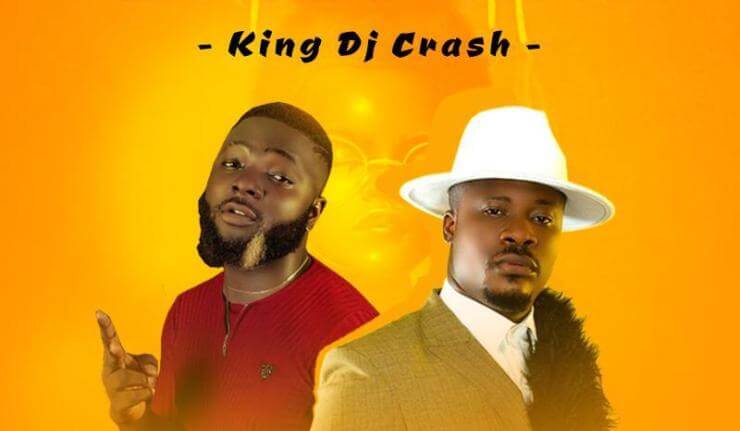 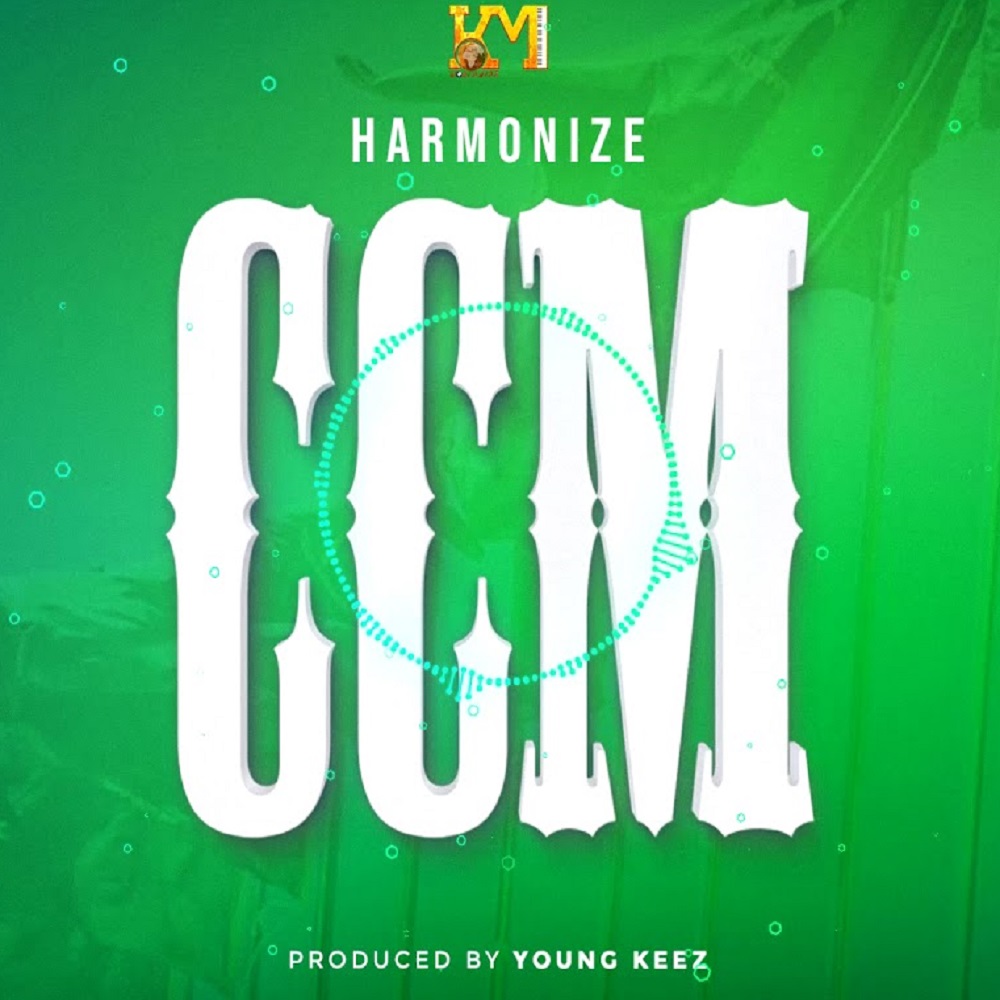 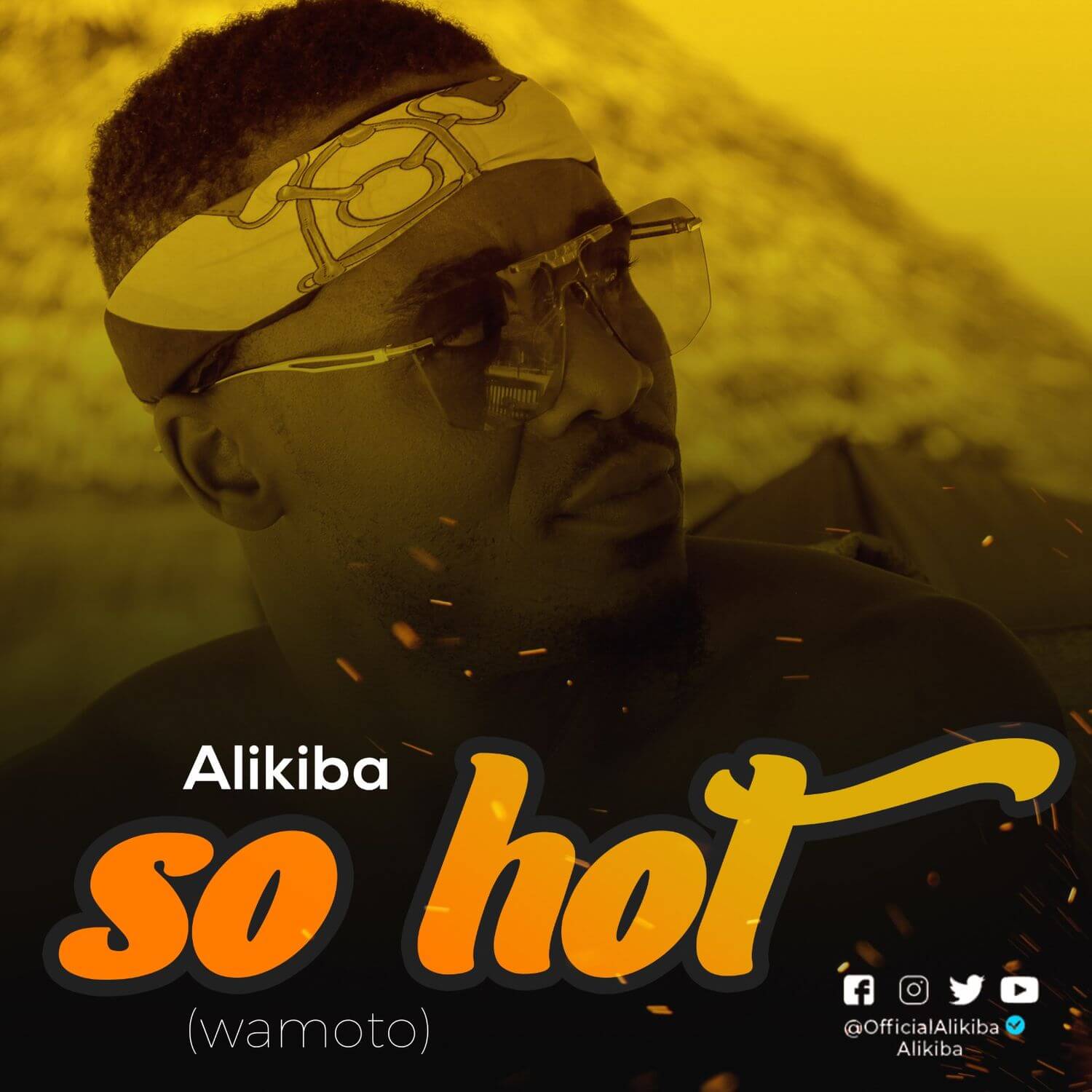 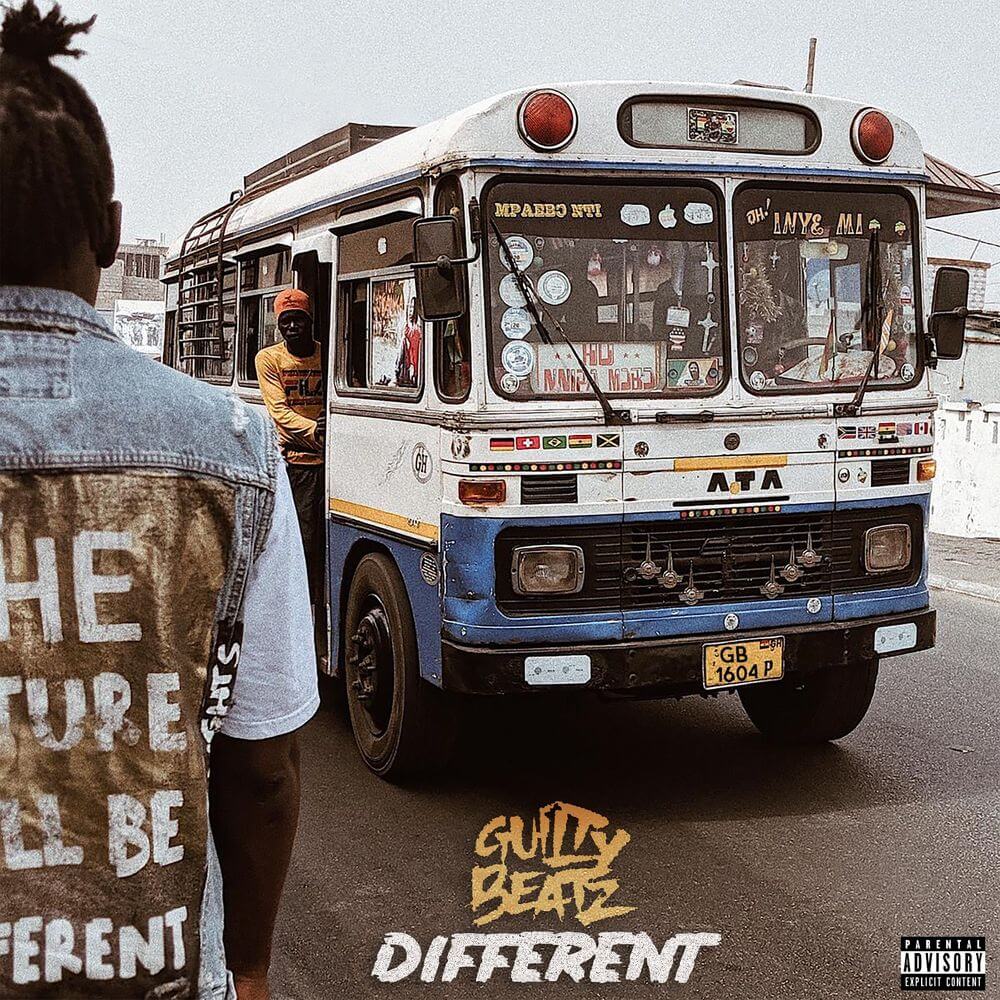 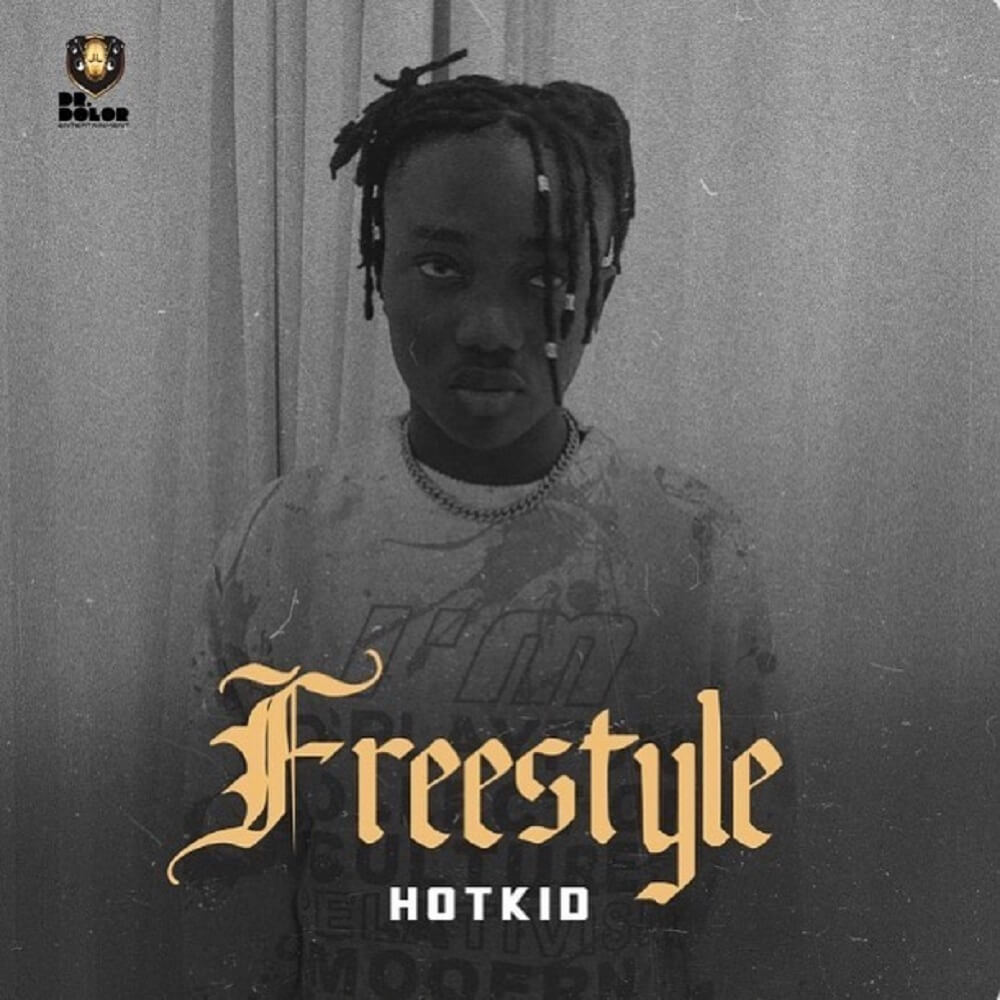 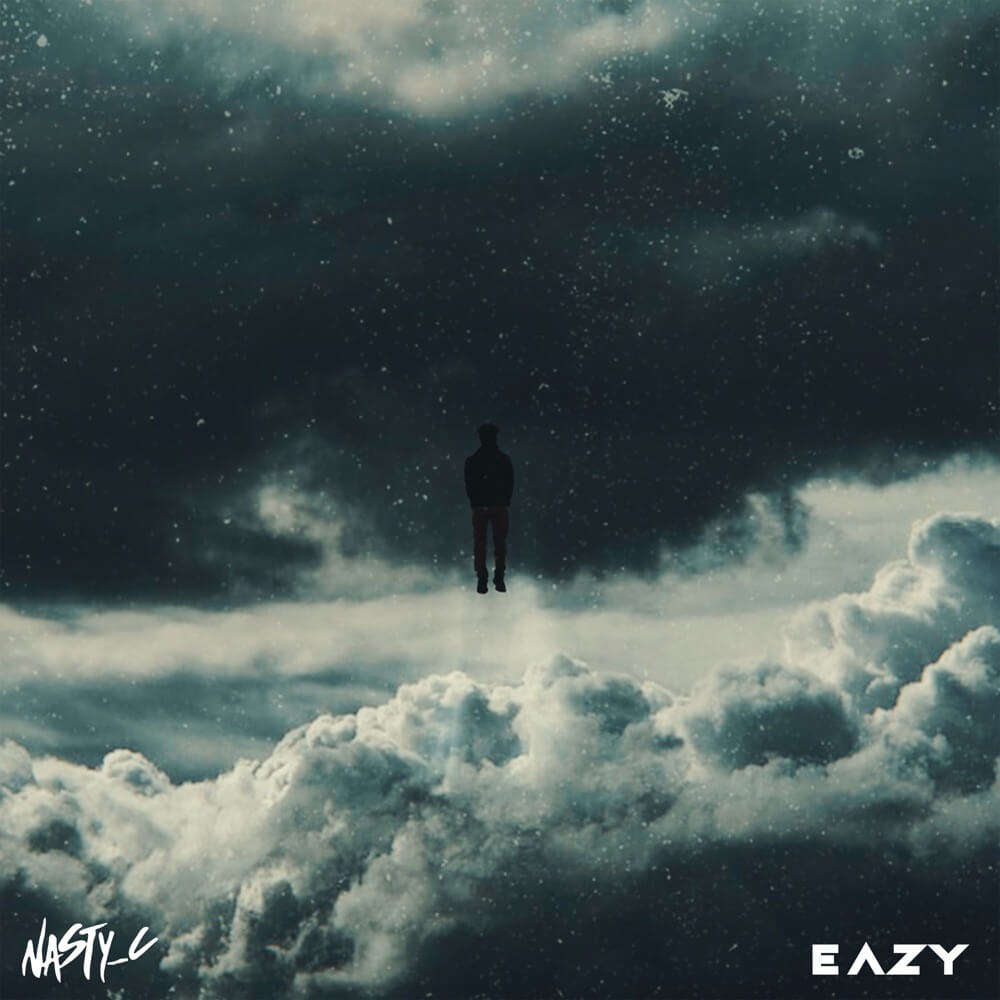