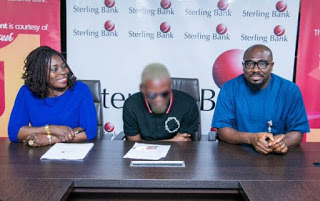 I can tell that Olamide Adedeji is really having an amazing moment in his music career from dropping hits loved by fans worldwide to getting contract deals here and there.


The YBNL boss, Olamide has recently been named a Sterling Bank Ambassador as revealed by the bank on its twitter page.

Several photos were posted on the bank social media page from the contract signing where he was unveiled as their ambassador. 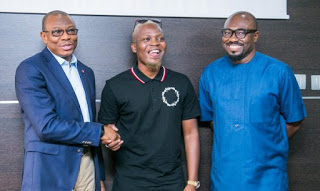 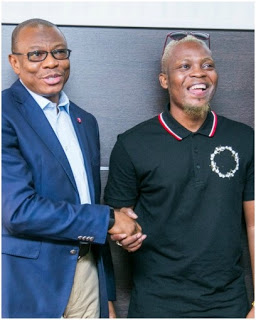