It’s certainly double blessing for the actress who remarried after four years of failed marriage with actor, Adeniyi Johnson who had also moved on with a fellow actress, Seyi Edun.

She has been receiving congratulatory messages from her colleague including Fathia williams Balogun who posted some photos from the baby shower with the caption:

We had to keep this under wrap for so long. Congratulations my baby @toyin_abraham . May God continue to sustain your home. Keep winning. 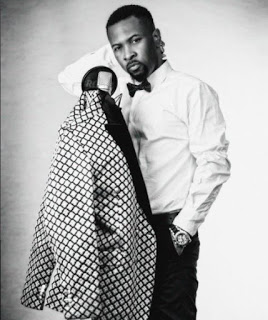 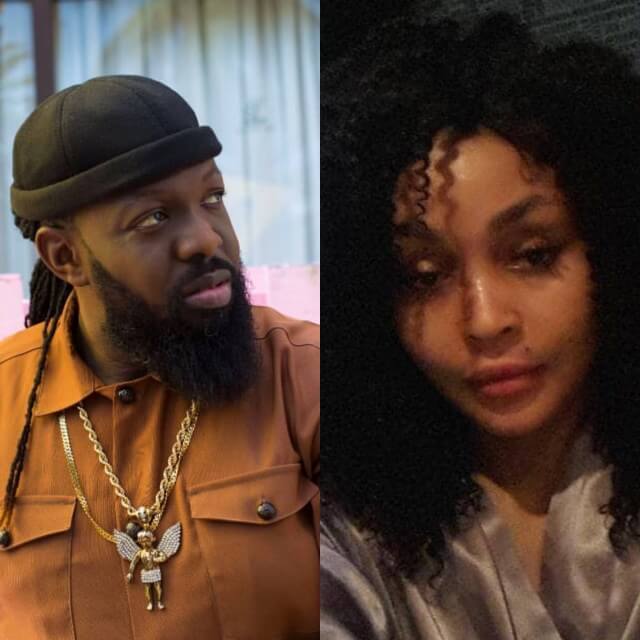 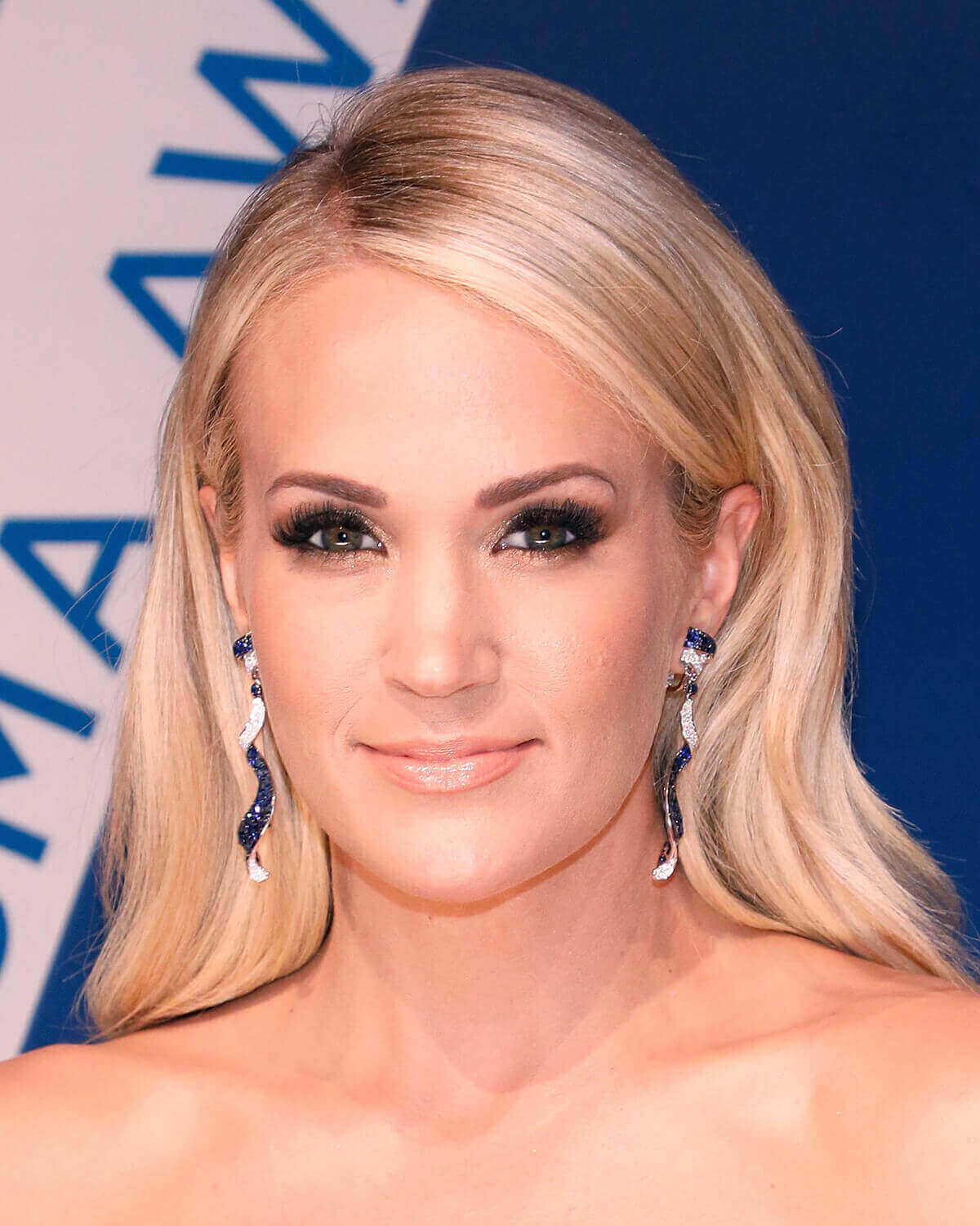 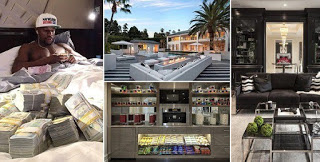 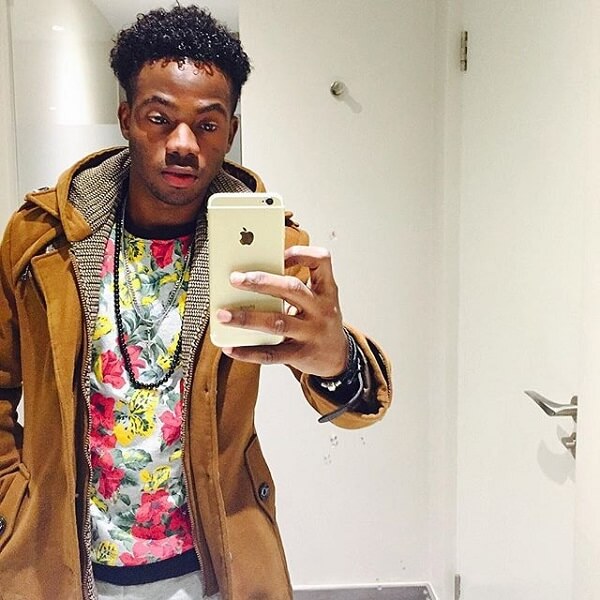 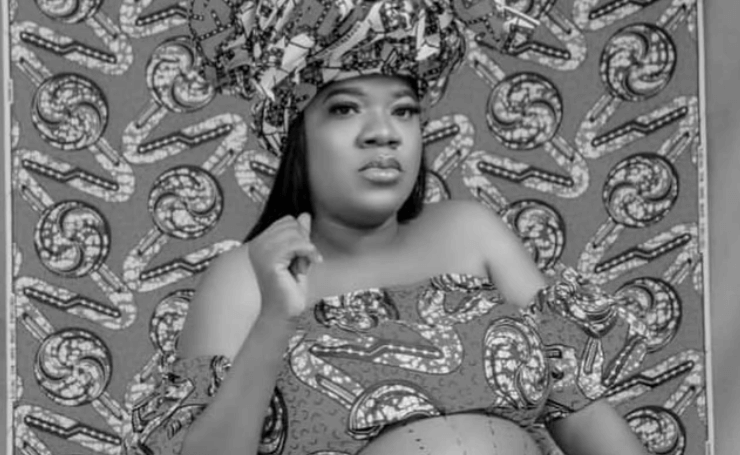