In a daring, unexpected move, Skales goes above and beyond to release three brilliant videos for tracks off his most recent album Mr Love.

The Baseline artiste dishes out three different moods with each video. The party hit ’Fast Whyne’, which features Afro B, shows the more fun, party-loving, side of Skales.

We see the customary flashy cars, beautiful women, and large houses, all very telling of a ”fast” life.

In ’Sawa’ (featuring Dice Ailes), we see a more playful, intentional, and loving side of Skales as he explores the city of Beirut with his love interest. The picturesque city is the perfect backdrop for their love story, and we’re drawn into the whirlwind romance.

And then Skales makes it a little more personal with ’Good Life’ (featuring Neza) .This minimal video is brilliantly shot, highlighting the artiste’s dedication to creating music ”for the people” and honing his craft. The star’s mother also makes an appearance in this video, tugging on our heartstrings a little.

Two videos in this brilliant hat-trick release were directed by Stanz Visuals, while the third ’Fast Whyne’, was directed by Doyin Ajakaye of Simplicity Visual Studio.

Also worthy of note is ‘Skales’ very cute new visual tag at the end of each video.

Skales is a Nigerian based singer, songwriter and performing artist currently signed to Baseline Records. Born and raised in Kaduna, he is the only child of his mother.

Skales grew up with his mother, a single parent who did menial jobs to raise him. He became interested in music while at his mother’s cassette store. At the age of 9, he wrote his first rap song in Kaduna.

He traveled to Jos between 2007 and 2008 to work with Jesse Jagz and Jeremiah Gyang and attended the University of Jos. In 2008, he entered the Zain Tru Search competition and won the competition’s North Central Region. He eventually graduated with a degree in Office Management and Technology from Lead City University.

In 2009, he released his debut single, “Must Shine” and it received numerous spin on the Rhythm FM stations in Lagos, Jos and Abuja. He released “Heading for a Grammy” was inspired by Kanye West’s “Jesus Walks”. He relocated to Lagos and signed a record deal with Empire Mates Entertainment.

Skales has recorded over 200 songs and collaborated with numerous artists, including Eldee, Jeremiah Gyang, Banky W, Knighthouse and Burna Boy. His hit songs include “Booty Language” “Shake Body”, “Mukulu”, “Keresimesi”, “Komole”, “My Baby”, “Take Care of Me” and “Denge Pose”.

Skales performed at the 2013 edition of Felabration, a yearly concert dedicated to Late Fela Kuti. His record label OHK Music was established; after departing from Empire Mates Entertainment in May 2014. His album, ‘Man of the Year’, was released in 2015. In 2016, Skales released his song ‘Temper’ and featured Afro-Fusion artist Burna Boy. The song received massive airplay and was featured on a short documentary made by Major Lazer whilst touring in Africa.

In 2017, he released his hit song ‘Booty Language’ featuring Ghanaian rapper Sarkodie off his album ‘The Never Say Never Guy’.

Music has taken Skales to different countries including US, UK, Ethiopia, Seychelles, Canada, Uganda and a host of others. Skales is the first Nigerian artist to Co-headline a major Reggae beach fest in Dubai with Kymani Marley.

He was a featured artist in ‘Run Up’ by Major Lazer featuring Partynextdoor,Yung L, Chopstix and American rapper Nicki Minaj. 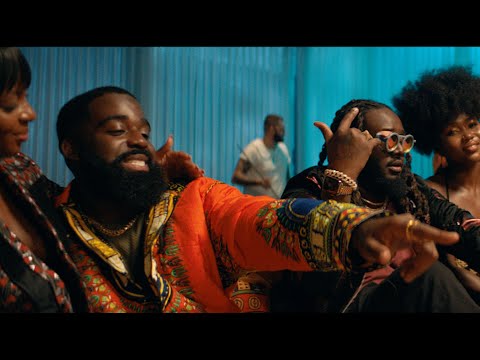 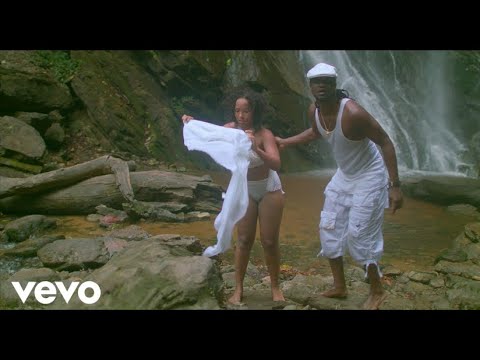 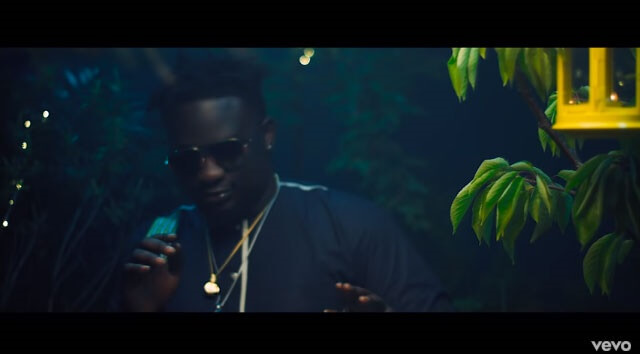 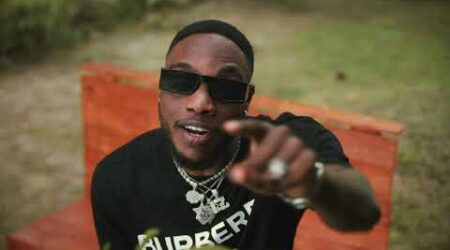 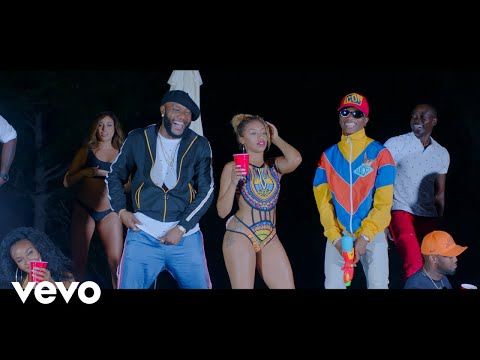 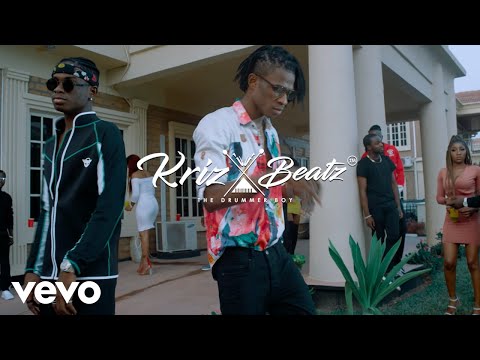