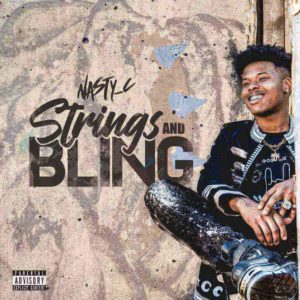 The new project which consist of 17 tracks sees Nasty C talk about his life with production from the likes of American producer Blu Magiq, Gemini Major, Tweezy, Gobbla and Nani.

Some of the tracks on the album are Blsiters, Jungle, No respect, Legendary, You palyed yourself and so on.

While speaking on the album, the rapper says:

Bling is meant in the literal sense. But it also means to shine and be out there. It’s about being confident like how I say: ‘I was talking to God like I was talking to my bro/He said I gave you what you need to release your inner glow’.