Naira Marley was released after fulfilling his bail conditions.

The singer was arrested by the EFCC on May 10th and was arraigned in court on the grounds of allegedly committing cyber crimes.

He was granted bail on May 30th and was released after fulfilling his bail conditions.

However, Olamide also reacted to the release where he shared on his Instagram page: 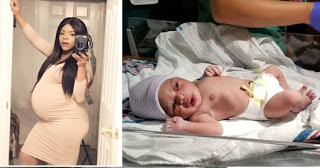 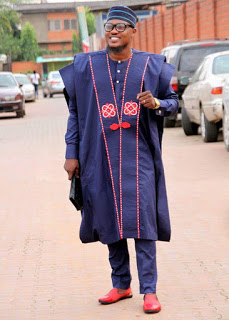 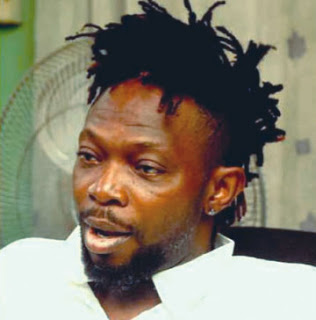 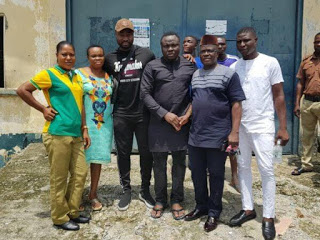 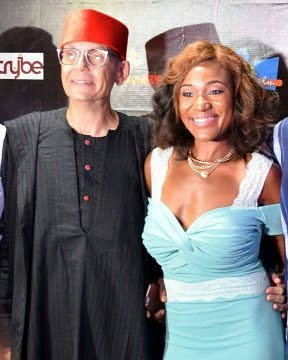 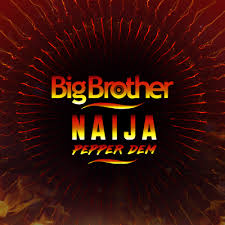