While still basking in the success of his last year outing, Nasty C comes through with his debut for the year titled “There They Go”.

The South African music star finally delivers a new single after so much anticipation from his music fans.

And for sure, Nasty C’s record deal with Def Jam Recording will be a boost to his career and also give him an edge in Africa and in Diaspora.

The new entry “There They Go” is the very first off his forthcoming album titled “Zulu Man With Some Power” as expected to be released in few weeks.

Of course the song is accompanied with a lovely visual shot and directed in Durban, South Africa by Andrew Sandler.

Nasty C is back and better! 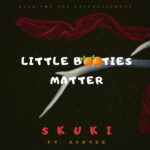 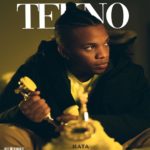 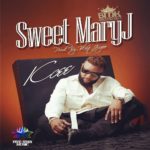 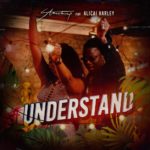 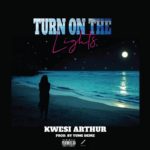 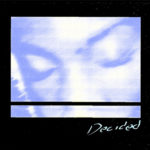