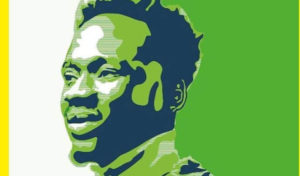 Mr Eazi lends his voice towards election in the country as he drops new sound titled “Keys To The City (Ogede)“.

“Ogede” is a dance able vibe that sarcastically creates a country where Mr Eazi rules, setting the tone ahead of his forthcoming album, Life Is Eazi Vol 2 – Lagos to London scheduled to be released later in the month.

Of course it comes with an accompanying visuals directed by Meji Alabi for JM Films production.

Listen and enjoy below 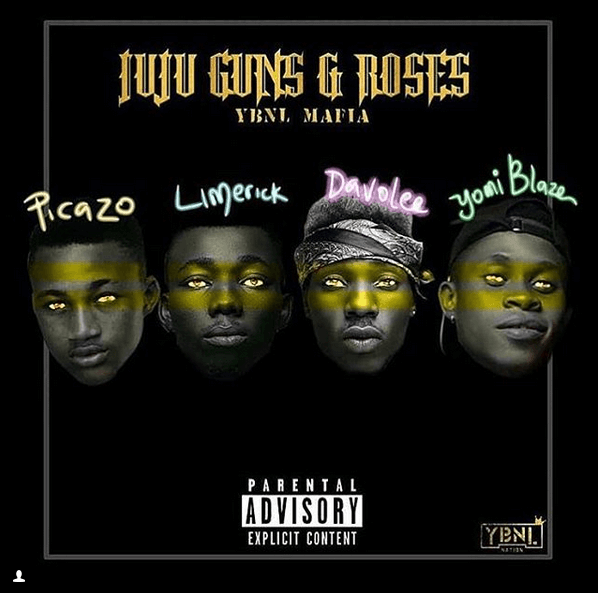 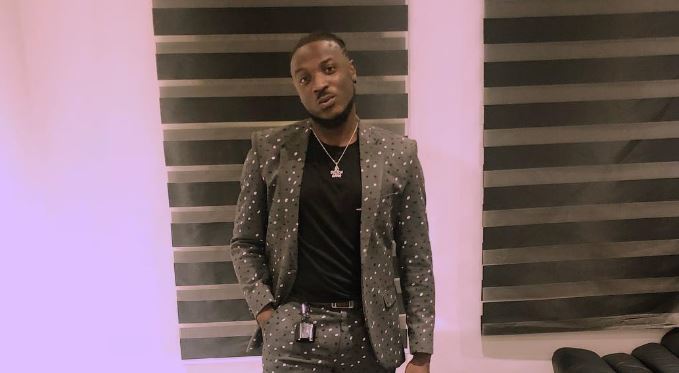 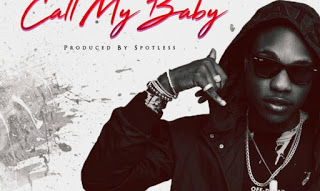 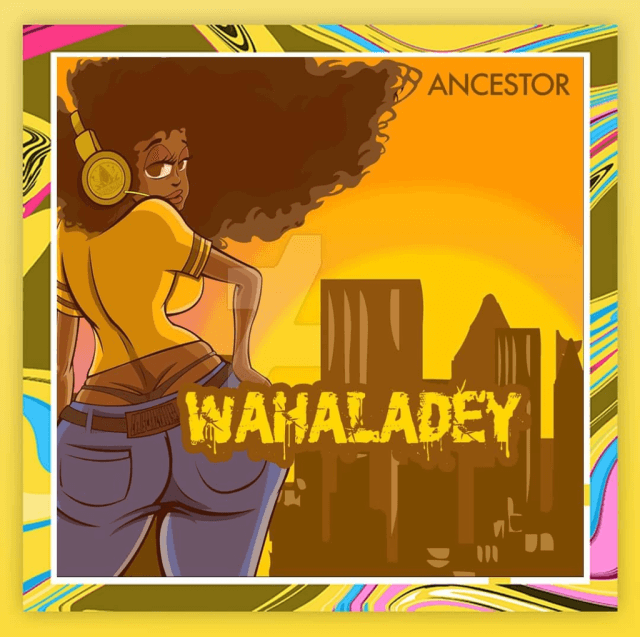 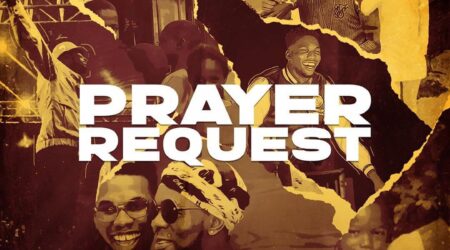 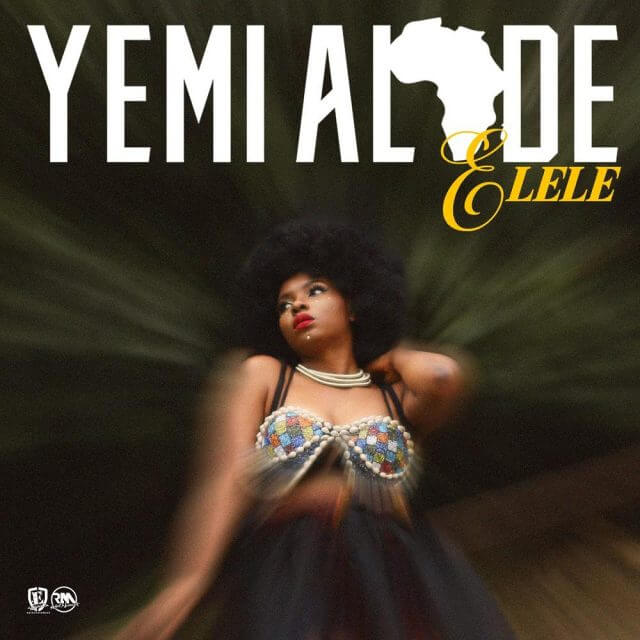