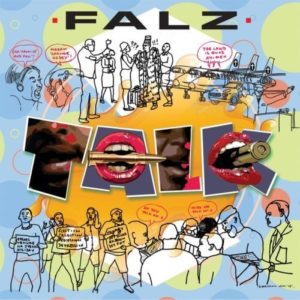 “Talk” which is one of the single off his newly released album “Moral Instruction“, gets to emphasize on the immoral acts among the youth.

Of course, the song is accompanied with a befitting visuals directed by Prodigeezy.

‘There is a dire need for us to redefine the concept of humanity and morality. There is a pressing need for re-education and re-orientation of the people. For this is the only way we can restore sanity’. – Folarin Falana. 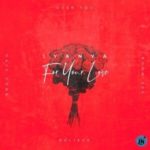 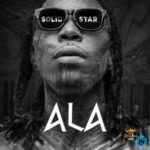 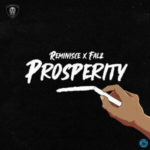 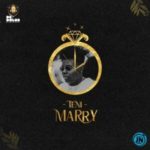 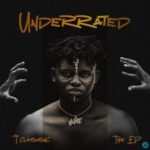