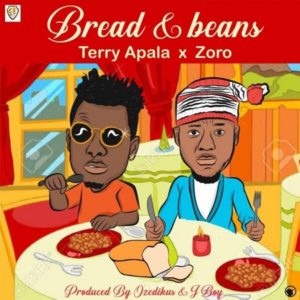 Gazi entertainment signee, Terry Apala who is known for his melodious Apala rhythm collaborates with Zoro who is fast becoming a force to reckon with after a successful outing with his single “Stainless” featuring Simi.

Terry Apala has never slow down on his recognized talent and ability to flow on any beat while gaining more fans, and here he shows just that as he join forces with Zoro to deliver on a Ozedikus and J Boy produced track.

Listen to ‘Bread & Beans’ and tell us what you think. 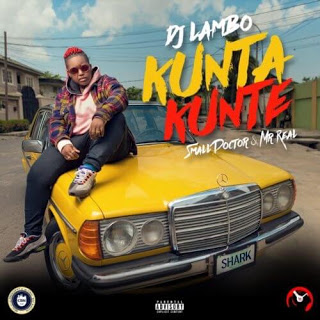 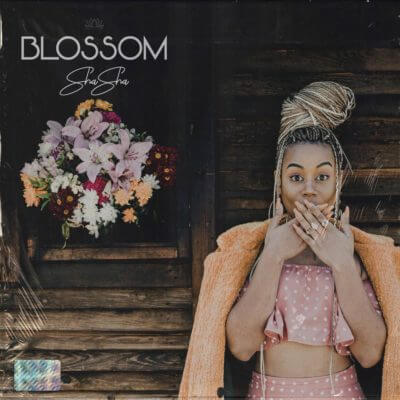 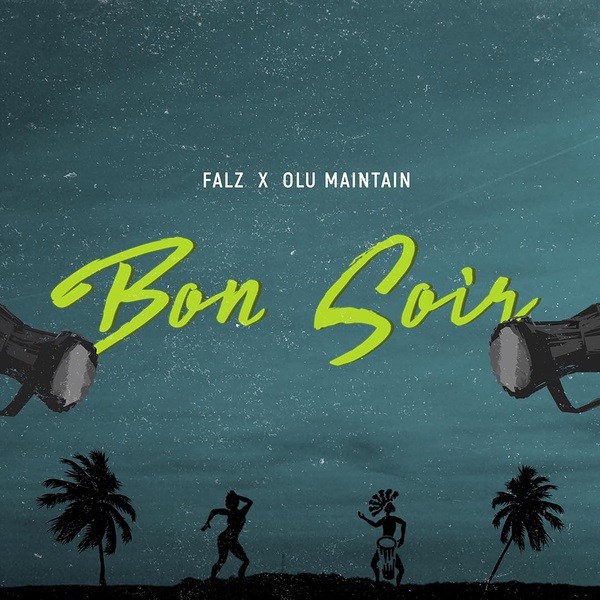 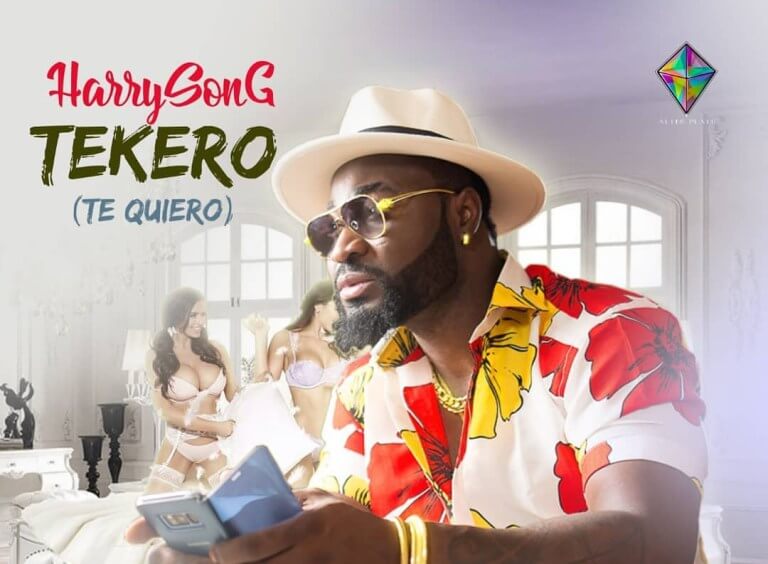 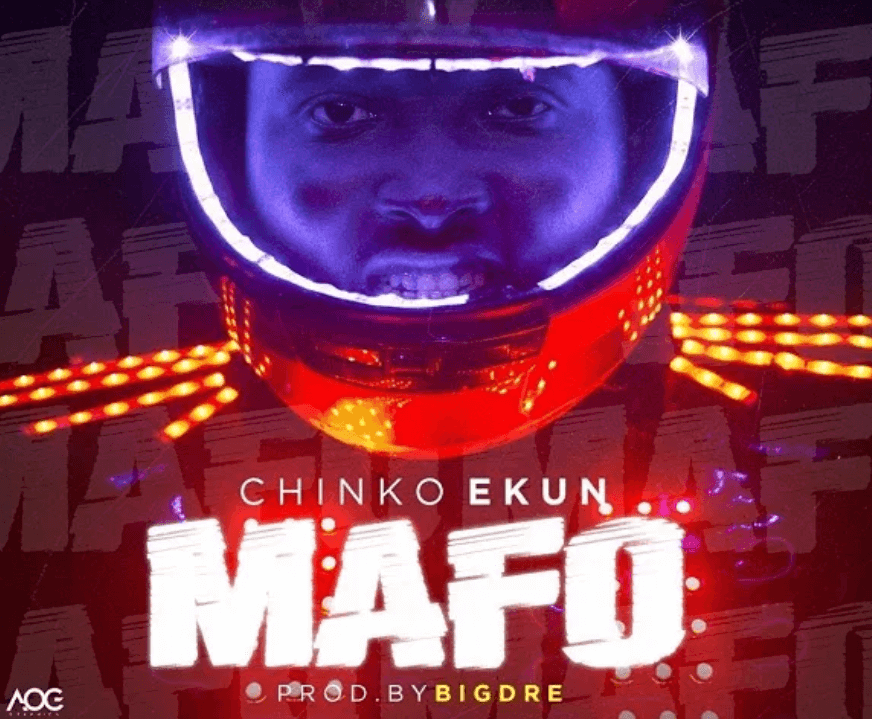 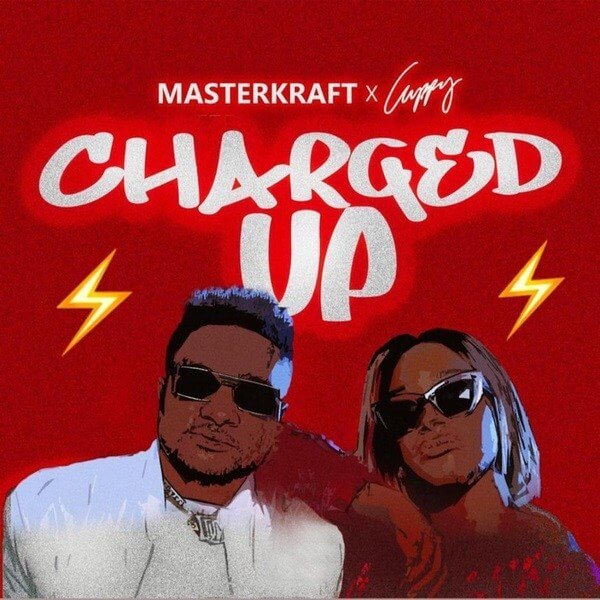