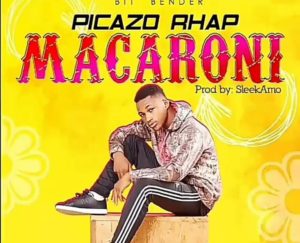 BNL latest signee Picazo (also known as Picazo Rhap) gives fans a taste of what his talent with the single titled “Macaroni”.

Macaroni is a follow up to Picazo’s single Olomi Lomare which was released just in time after he had won the contest to Bodija by Chinko Ekun featuring Reminisce.

Picazo is no doubt a force to reckon with in the industry. Check out what he has to offer. 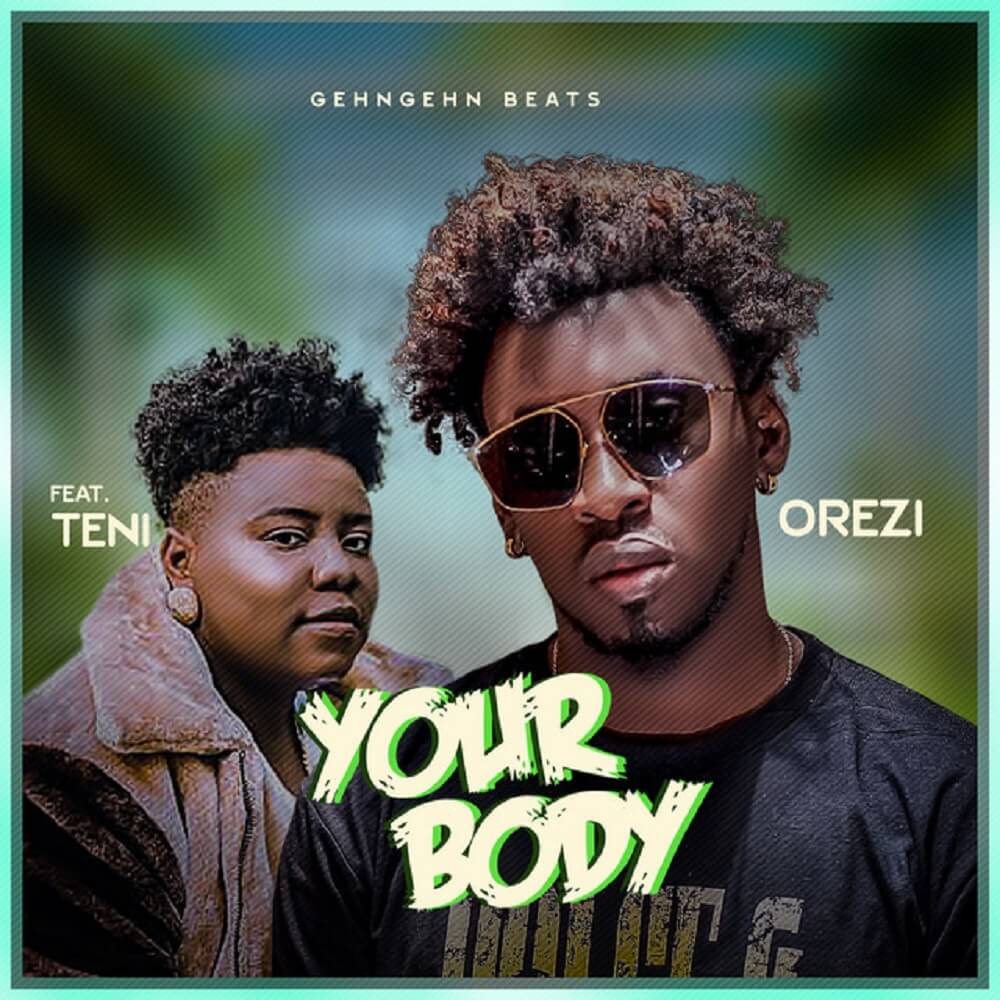 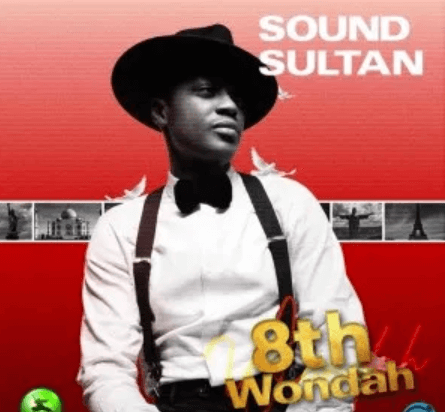 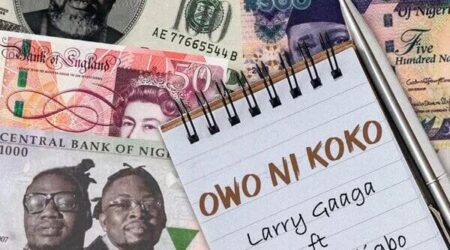 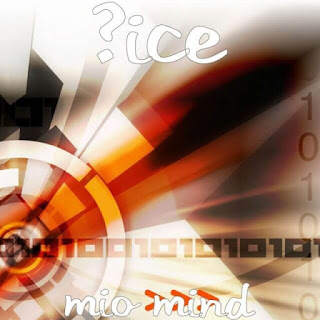 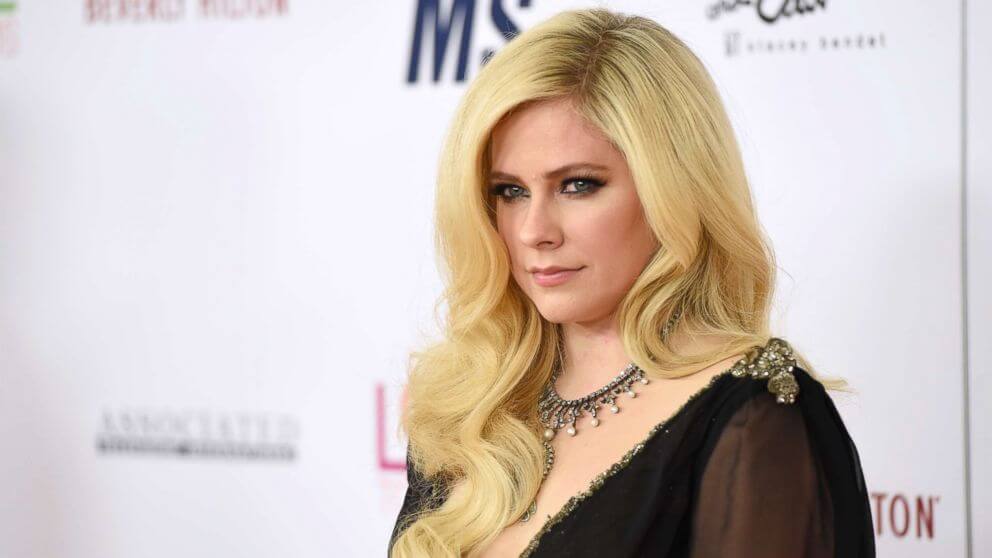 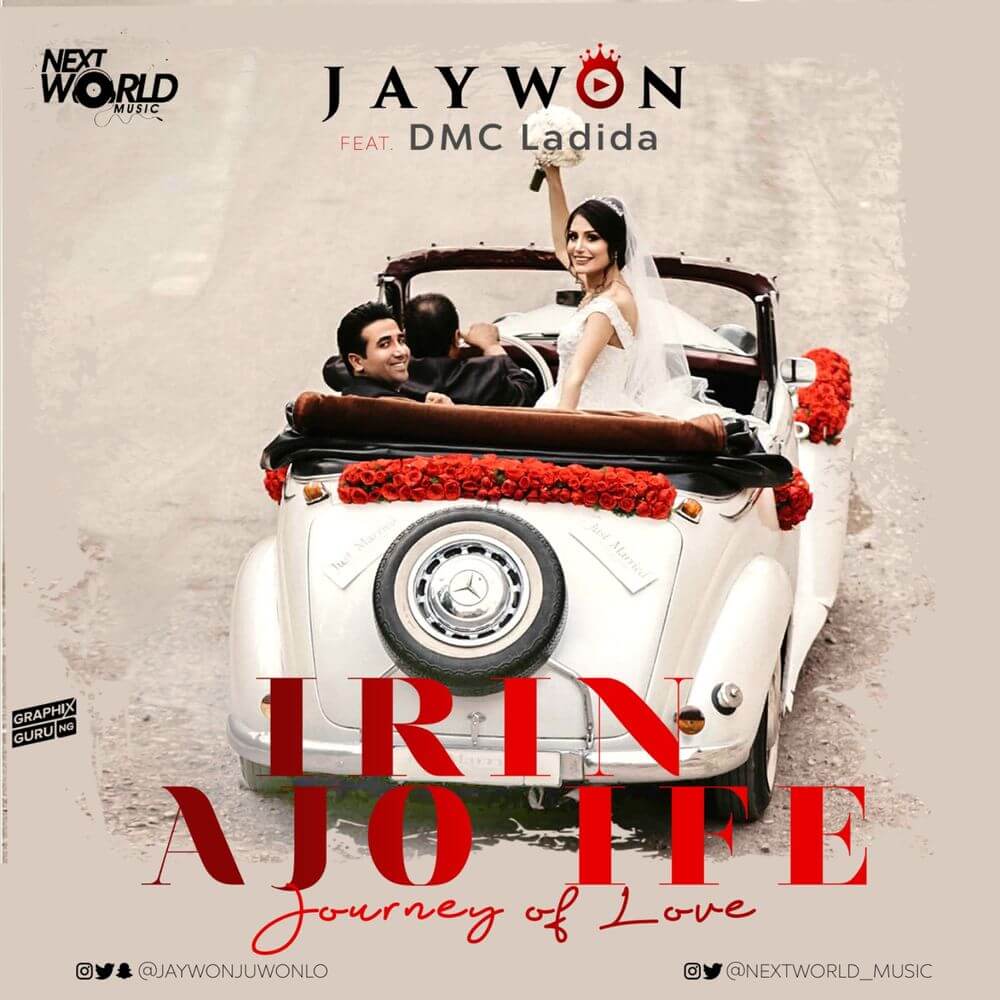