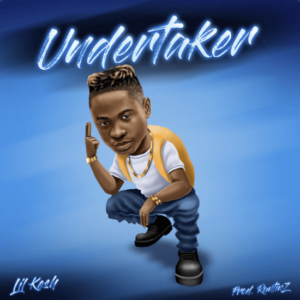 “Undertaker” is a love theme single with catchy lyrics and play on words.

The song which is also a cool tempo tune, sees Lil Kesh sing about his love for his woman of interest.

It serves as a follow up to his controversial song “Logo Benz” which is still enjoying massive airplay across the country.

No doubt, this is a song to put on repeat as the first listen will grab your attention. 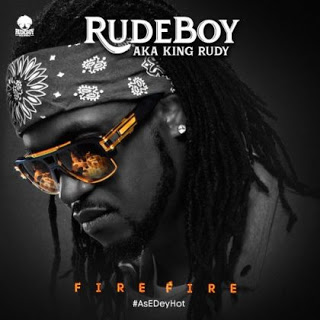 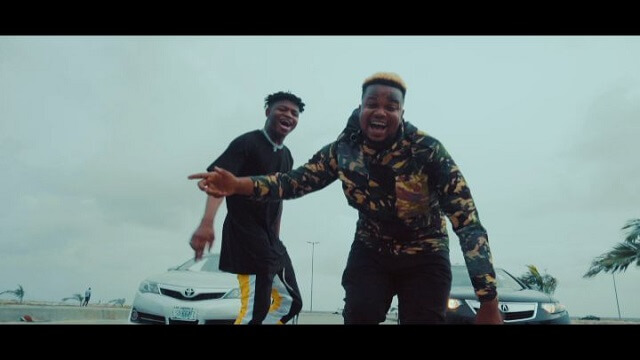 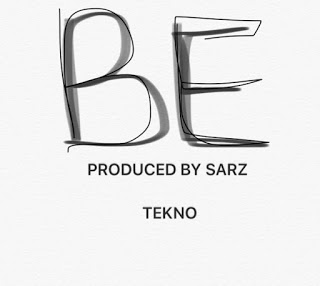 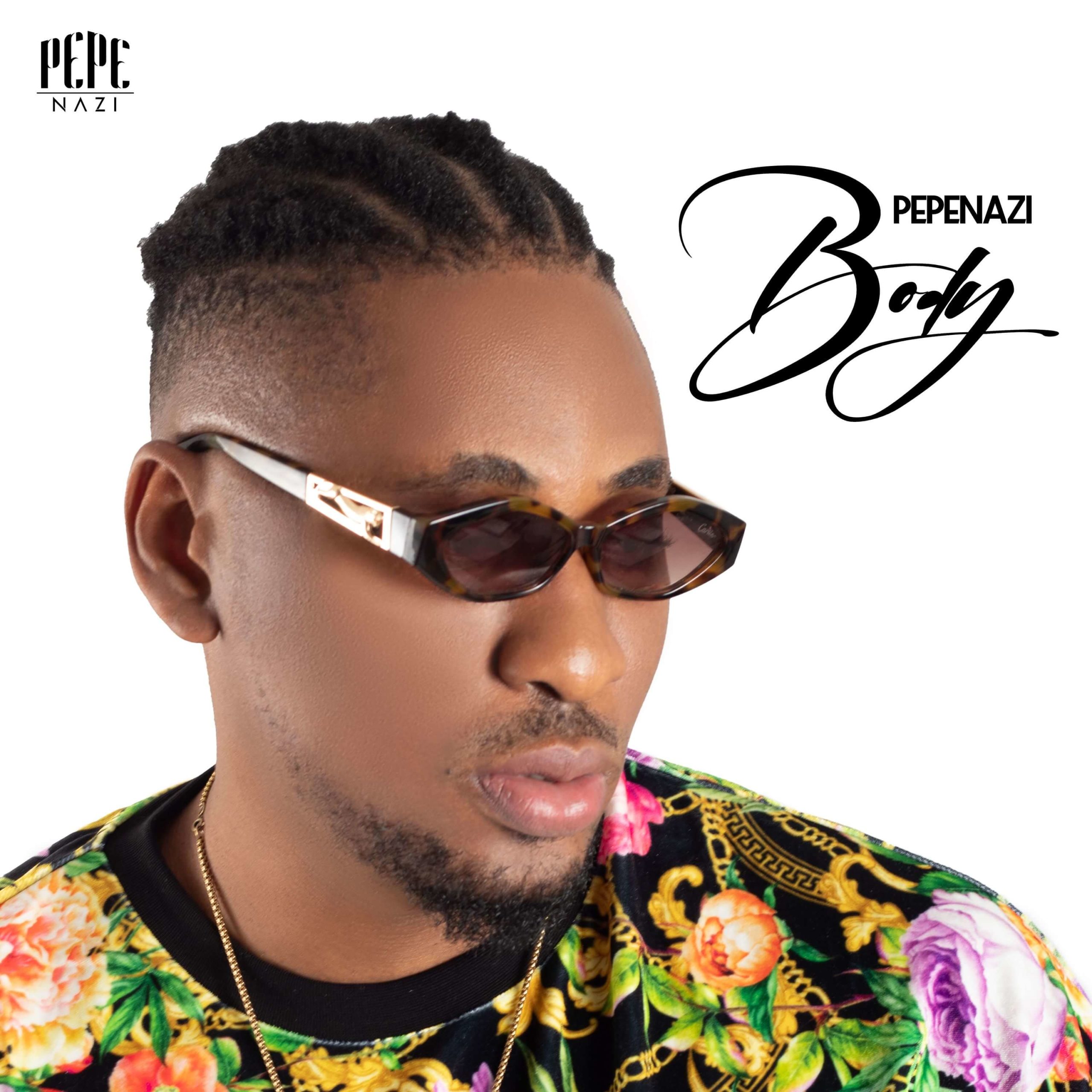 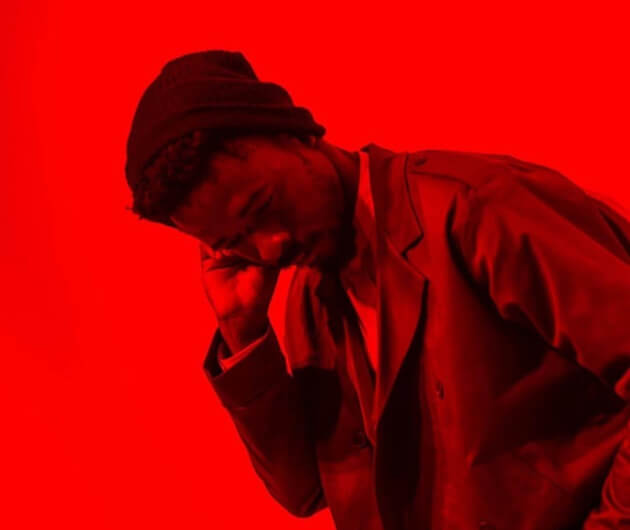