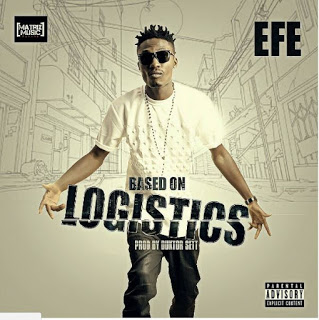 2017 Bigbrother winner, Efe has just released a new single for his fans titled “Based on logistics”… and this is coming after the rappern toured lots of sates in Nigeria.


I know so many fans have been anticipating to listen to Efe’s songs based on his skills he has shown during is stay in the Bigbrother Naija house, and now, here comes the smashing hot single as he prepares for his home coming concert in Jos city, where he grew up.

“Based on logistics” is here to wet the appetite of fans all over as produced by Duktor Sett. 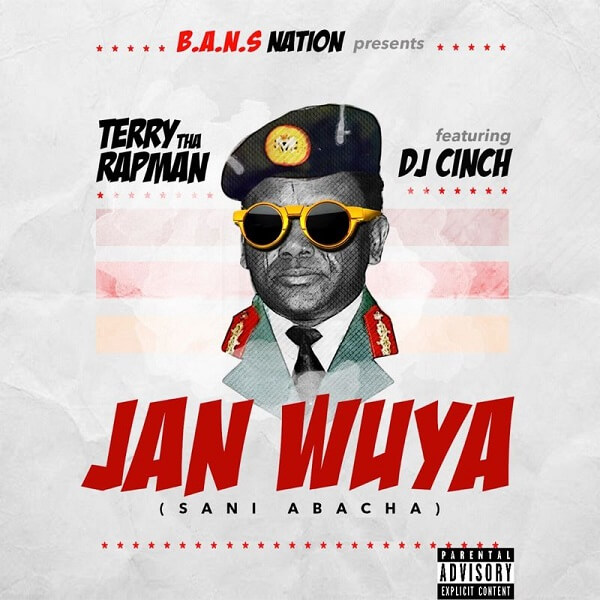 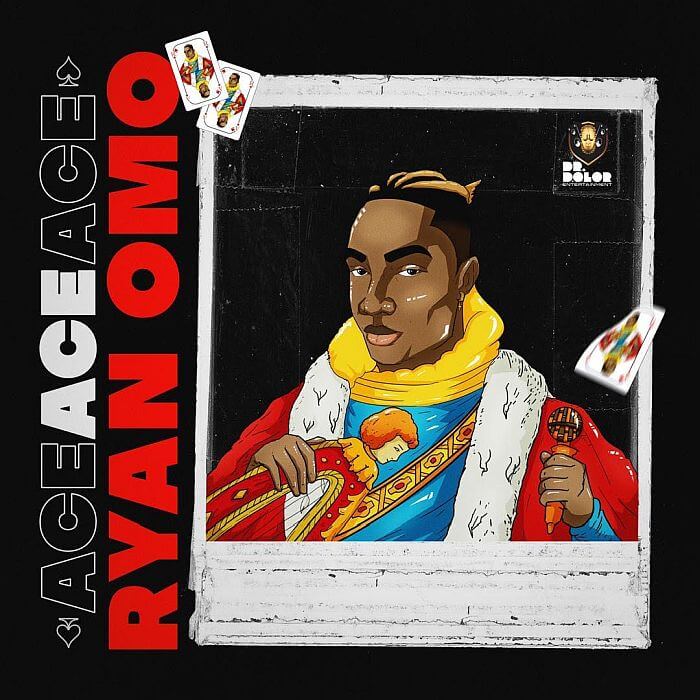 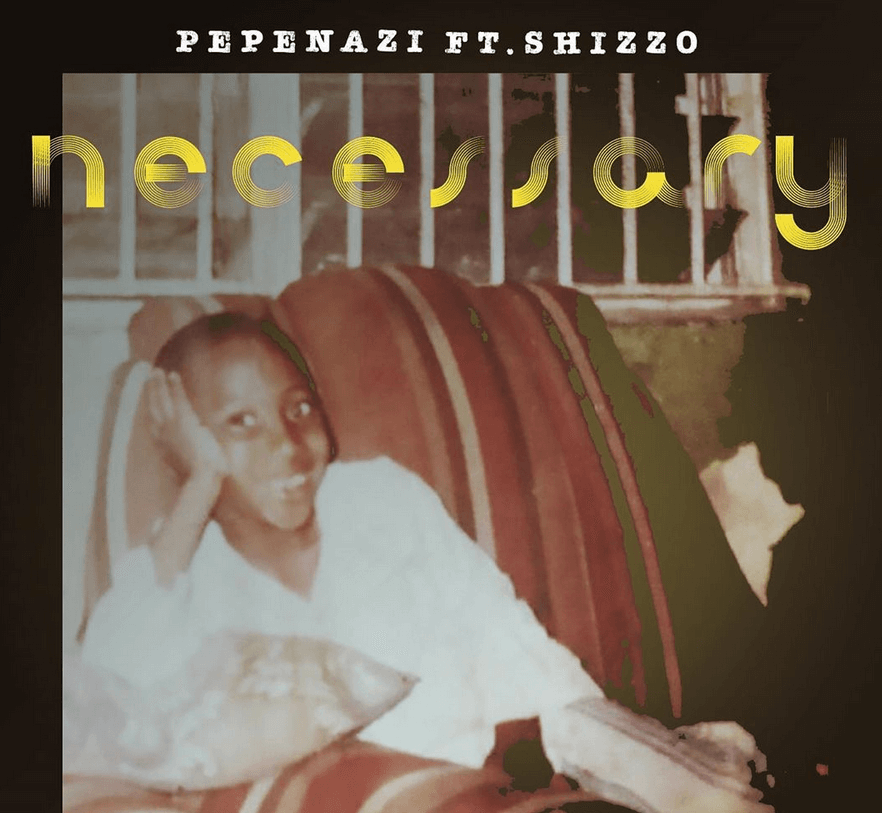 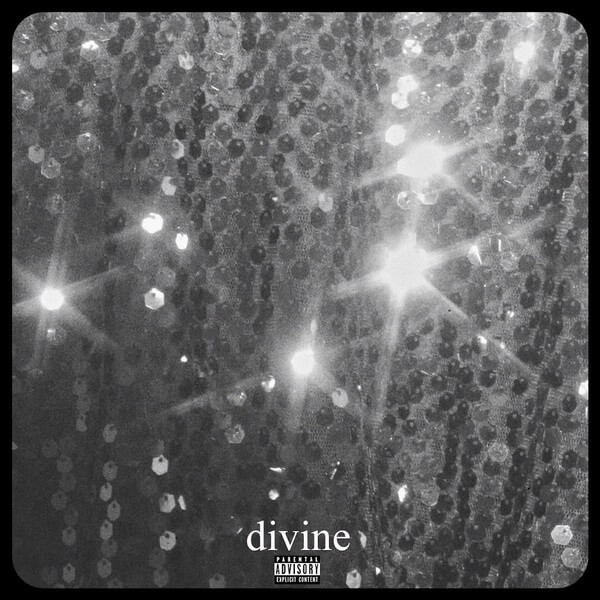 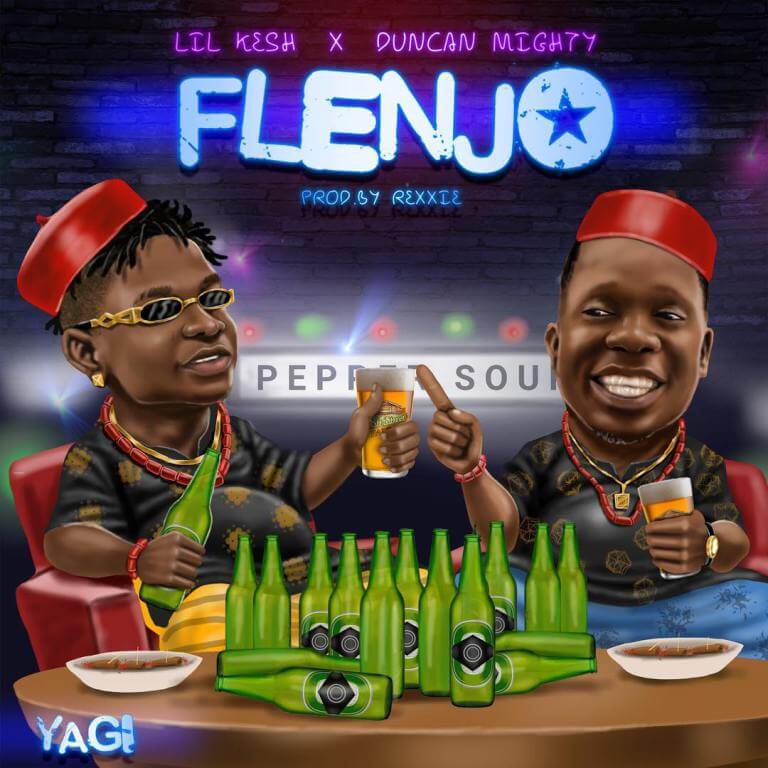 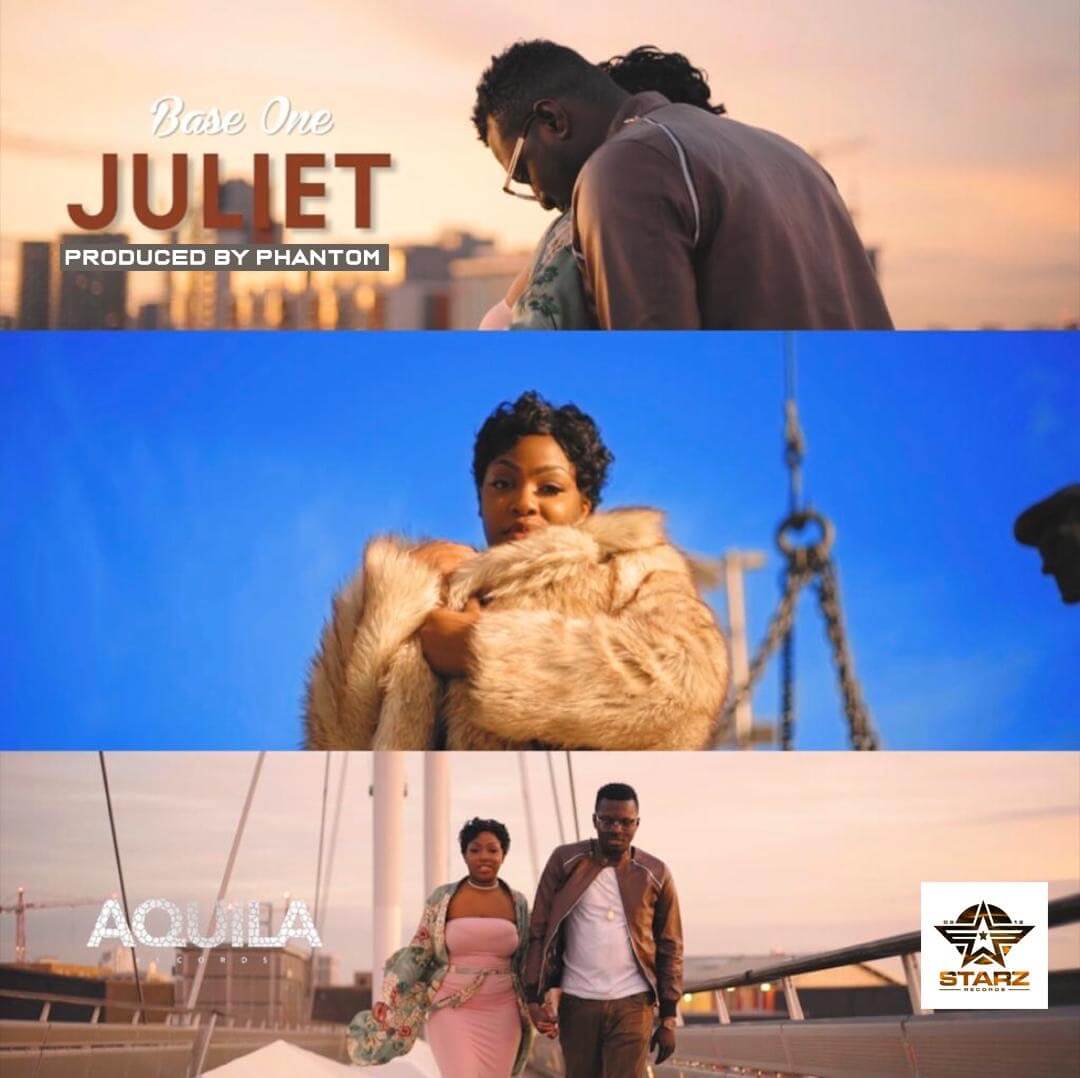