The song is a new version of their previously heard tune which was premeiered few months back by DopeNation.

DJ Enimoney and Olamide paid a visit to Ghana where they met with DopeNation and they decided to jump on a track together.

“Naami” was produced by MOG. 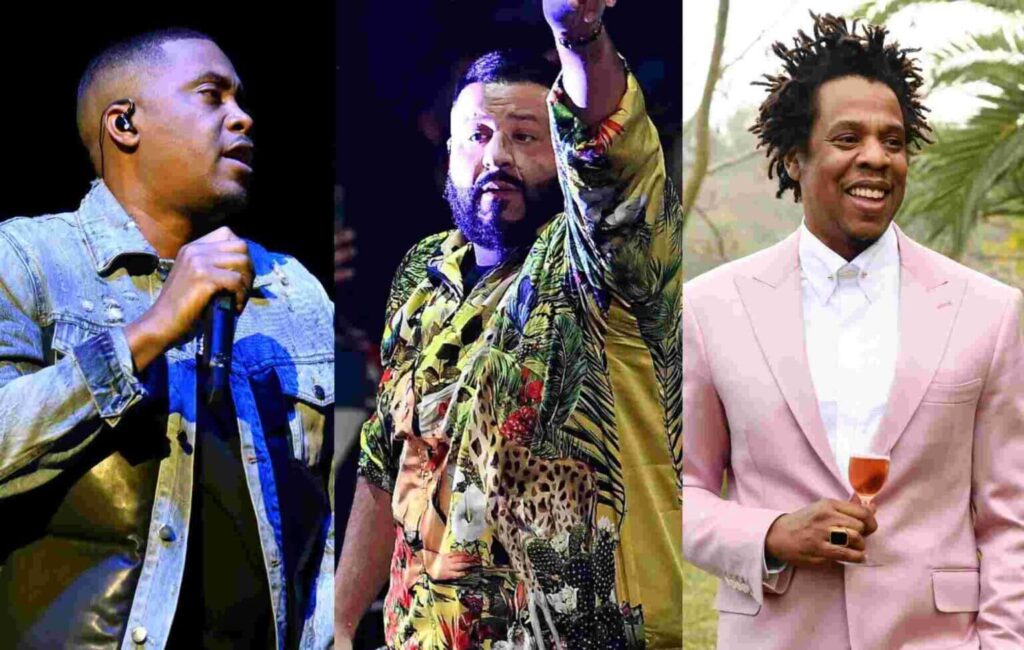 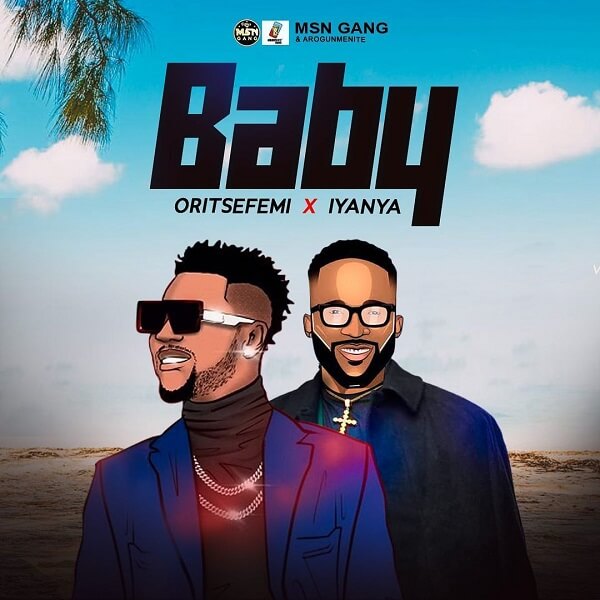 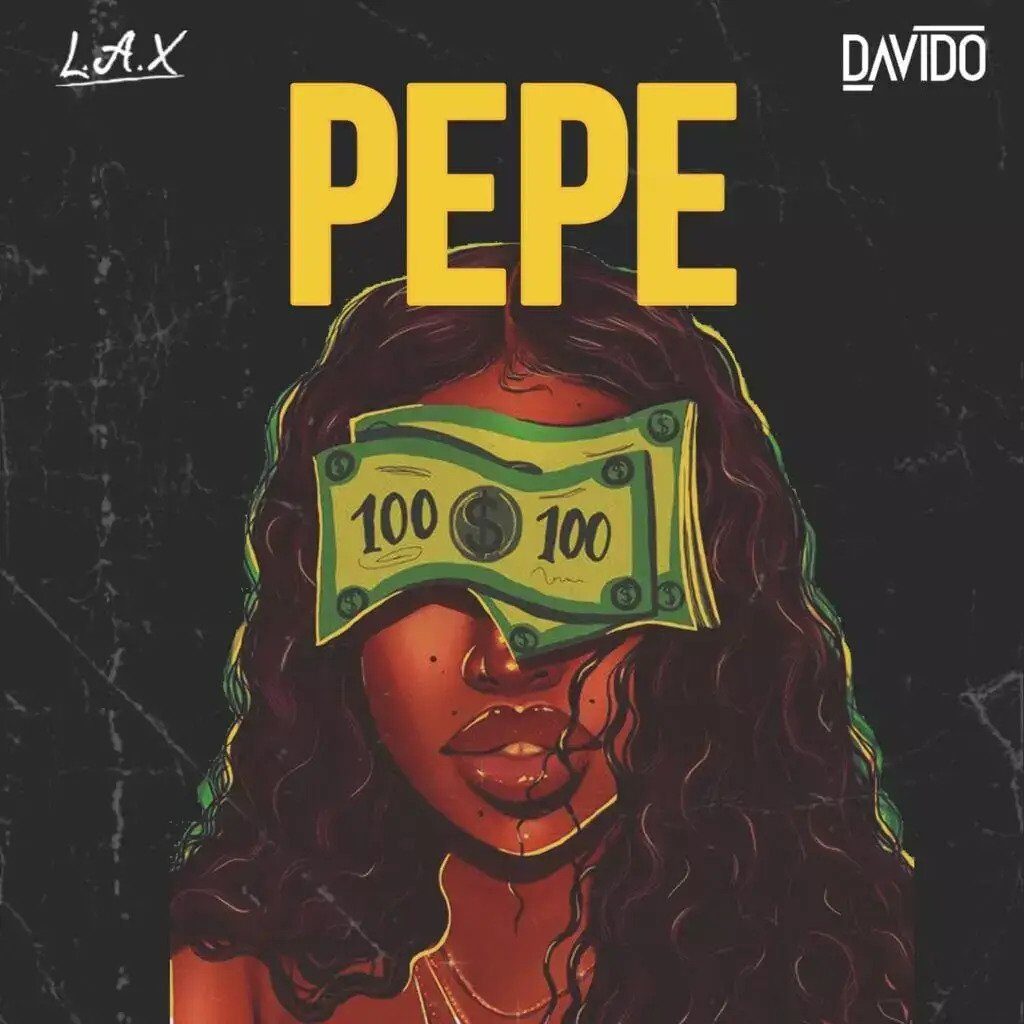 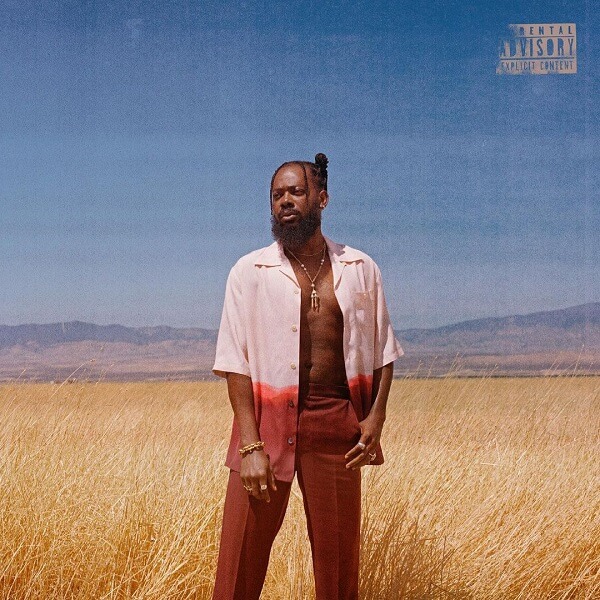