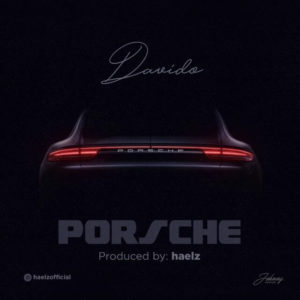 “Porsche” is follow up to his “Assurance” single dedicated to his lover Chioma.

Davido who won the best internationa african at Bet award held on June 24, 2018 at Microsoft Theatre in Los Angeles, is obviously showing no sign of slowing down as debuts another potential hit single.

The new song is produced by Haelz Beatz, the guy on most of Davido’s new sound to be released as Freshvdm ad some finsihing touches. 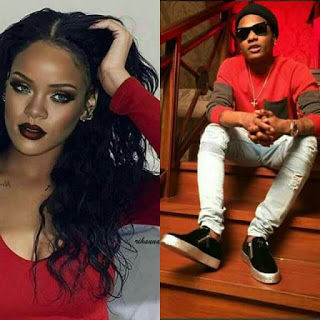 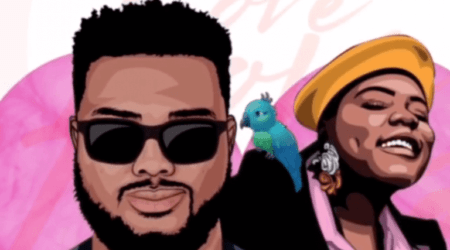 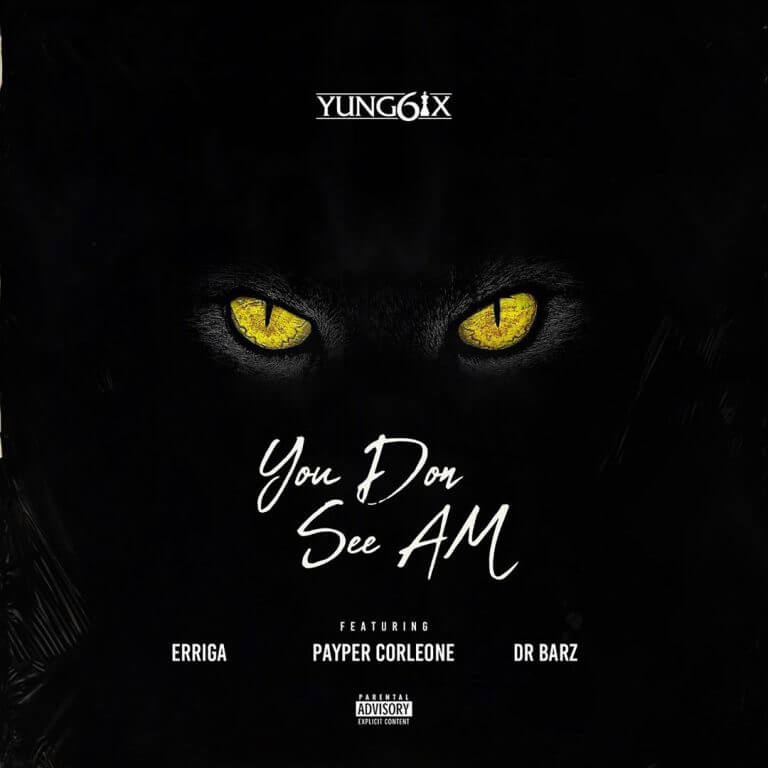 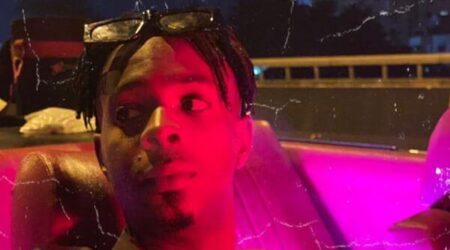 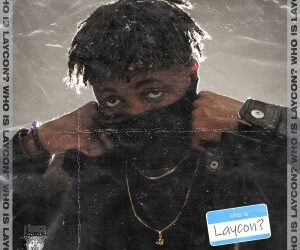