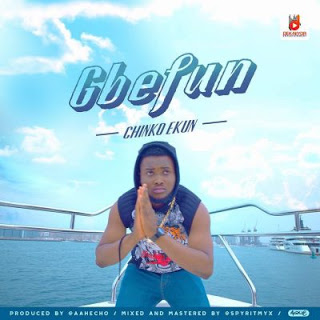 “Gbefun” which is a well composed song with production credits from Aecho combined with the lyrical delivery of Chinko Ekun, is just enough for every listener to want to put this amazing song on replay.

Anticipate the visuals which will be dropping very soon as it’s already shot by the Dek-Niyor’s team on sevearl location in Dubai. 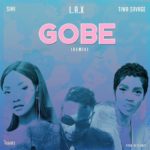 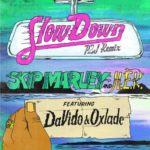 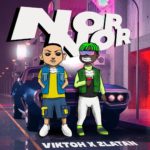 Gallery image with caption: [Music] Viktoh – Nor Nor Ft. Zlatan 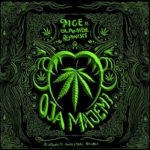 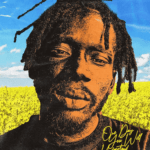 Gallery image with caption: [Music] Mr Eazi – I No Go Give Up On You 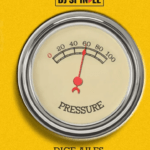