Its been a long while away from the music scene from Ayo Jay who comes through with his debut for the year.

This time, Ayo Jay spiced up the newly released record with his melodious voice on the beat produced by NorthBoi.

The song comes as a shift away from his previous release of the extended play “Lazy Genius” EP.

The new entry “Peace of Mind” is a mid tempo Afro-pop tune that serves right for the moment. 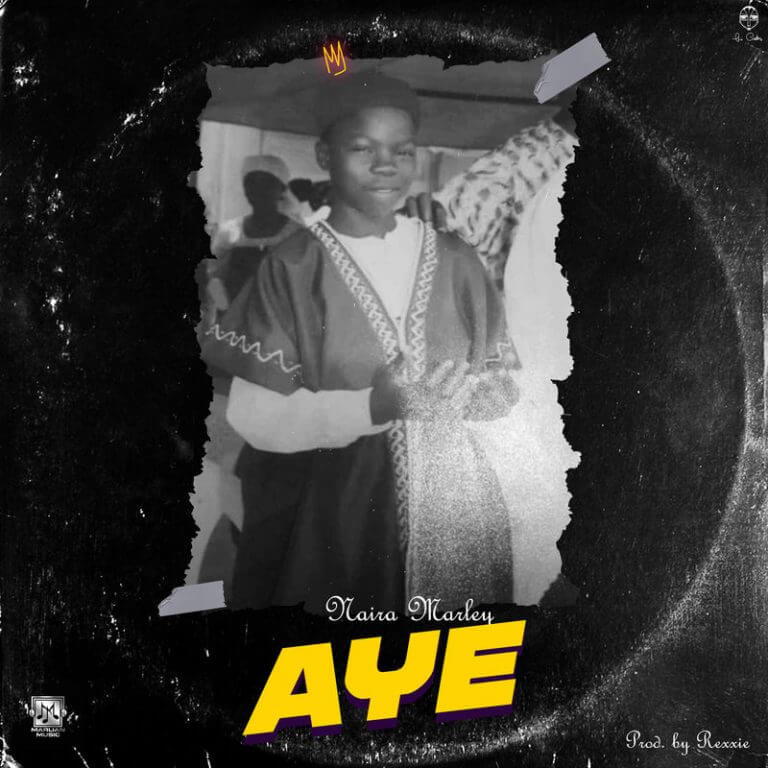 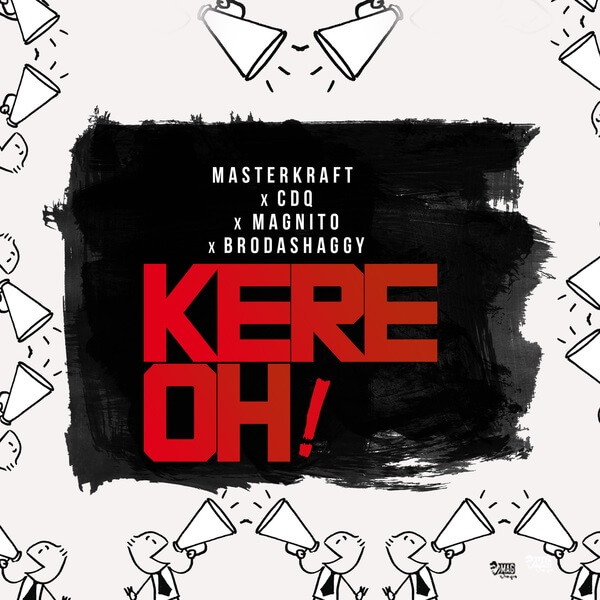 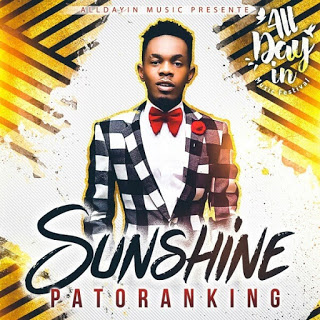 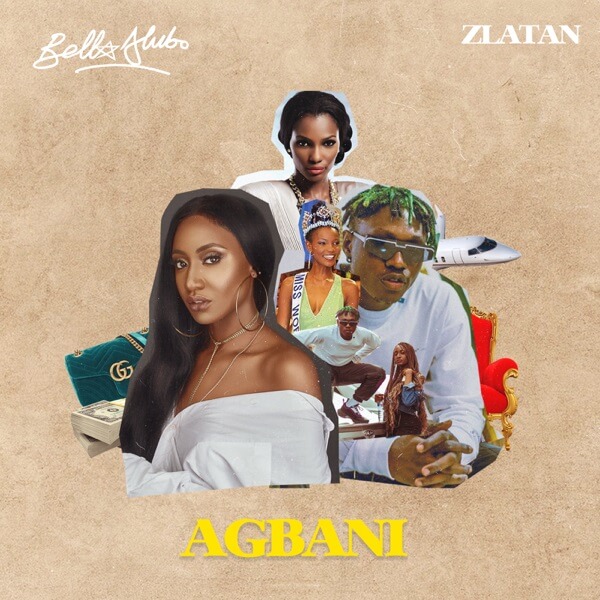 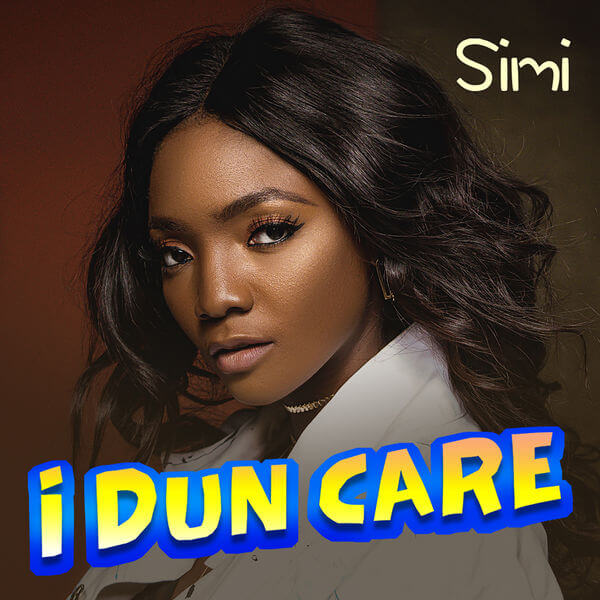 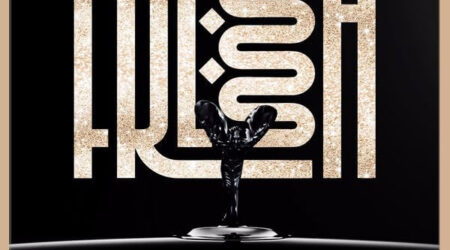