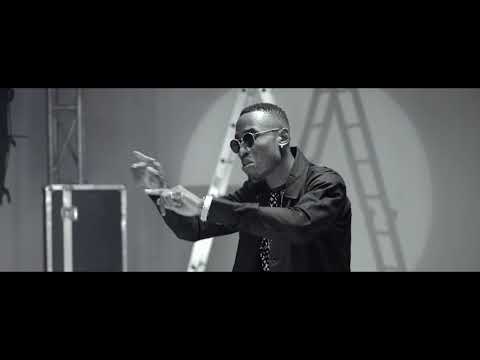 Mr 2kay follows up his trending single “Belema” with a powerful visual for his prayerful theme song titled “Pray For Me“.


The video comes barely 48hours after dishing out some behind the scenes photos for the video which was shot by Clarence Peters.

The video further depicts all the lyrics from the song as it’s expected to be recived with positive mindset from the viewers.

“Pray for me” was initially meant to be released in November with his forthcoming album but the plans had change after it was disrupted by his arm robber attack at Eko hotel.

Watch and enjoy “Pray for me” video by Mr 2kay. 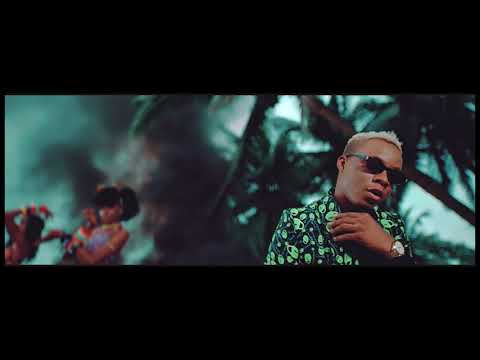 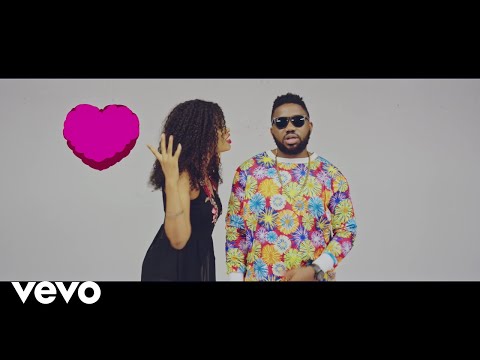 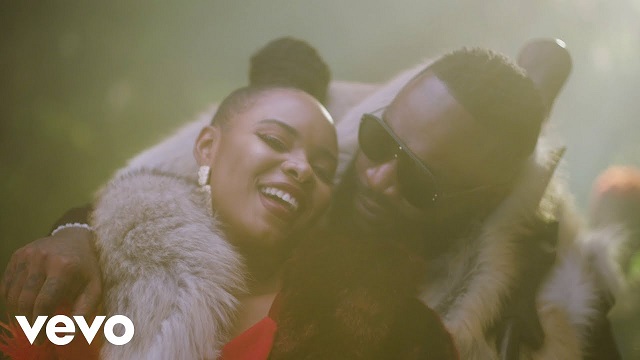 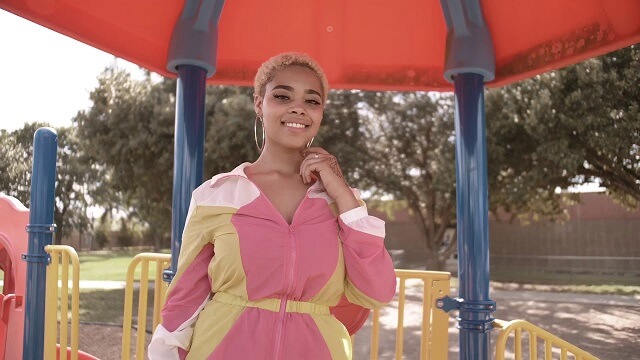