While still enjoying a massive airplay from his recent releases, Lyta has finally opened up on why he left Olamide’s YBNL record label.

Lyta who did an interview with Cool FM’s Dotun, revealed that he only left the label because he wasn’t releasing songs as often as he wanted to.

“When I dropped ‘Selfmade’, I was supposed to drop songs back to back.
“Some people get tired when they call me for a show and I perform only 2 songs,” he stated.

When also asked what pushed him to leave, Lyta stated that he wanted to do new music for his fans.

However, the singer stated that he still loves Olamide and asked to forgive him for leaving YBNL.

He also revealed that he has signed a new record deal with Doro music.

Watch him speak below: 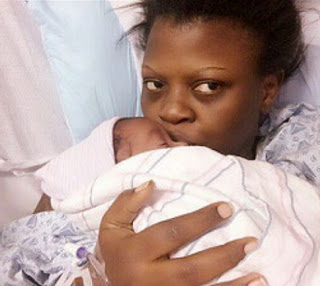 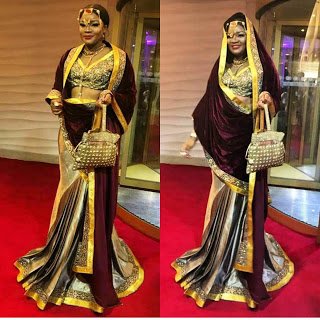 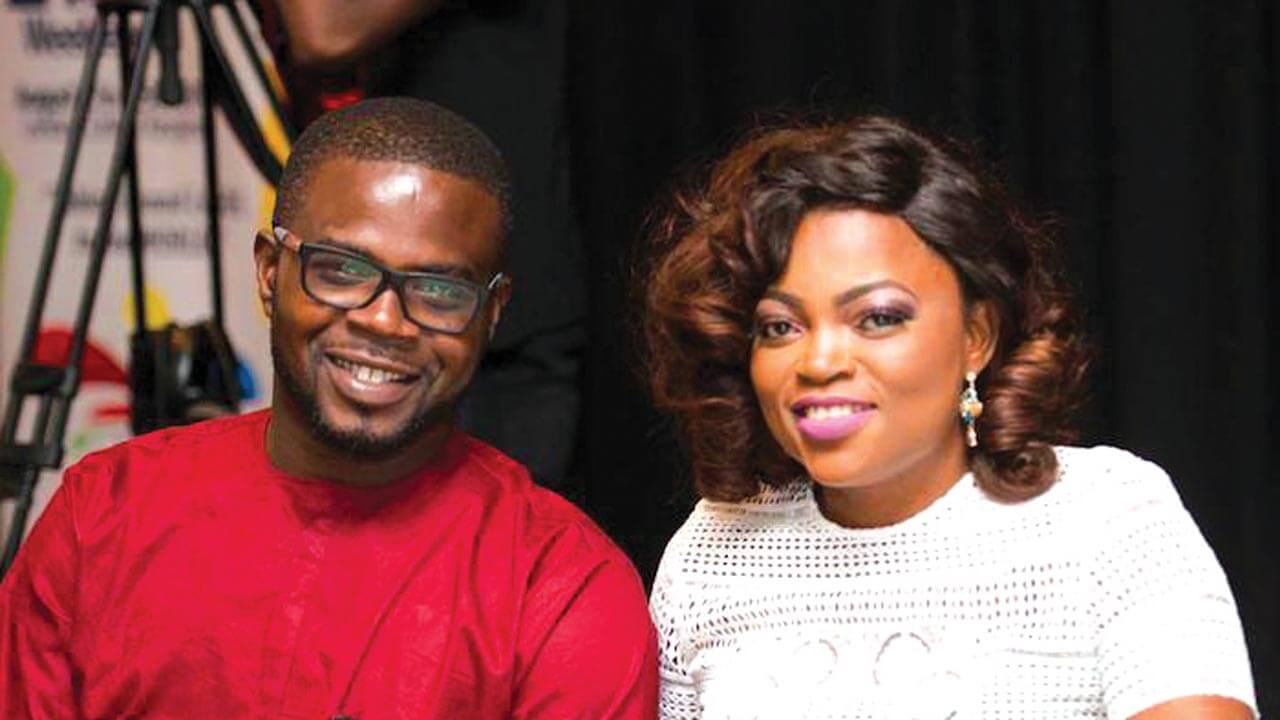 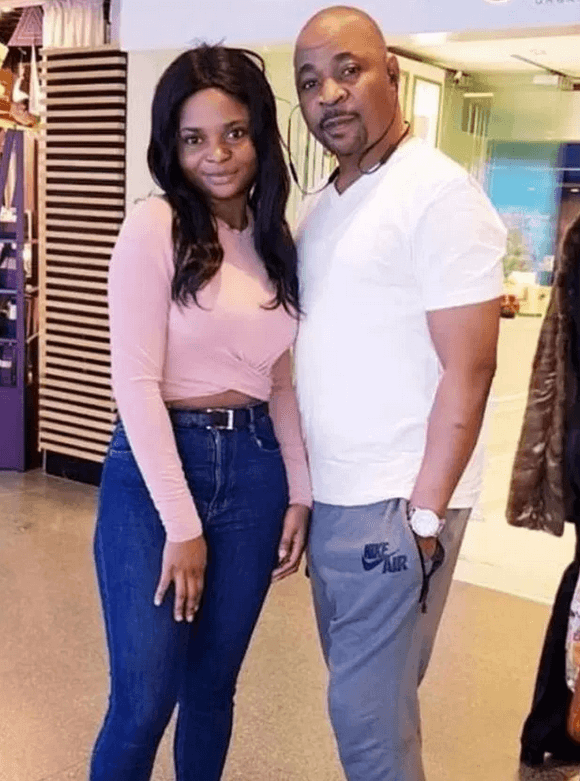 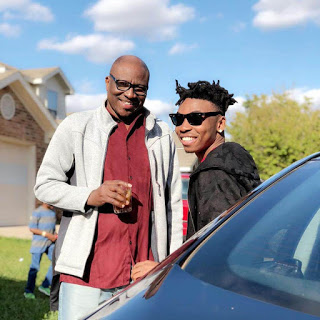 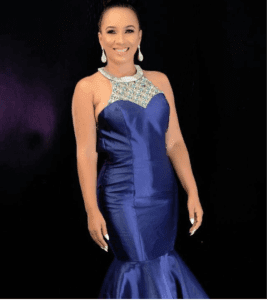