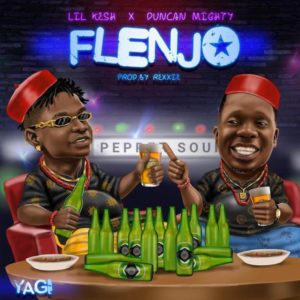 YAGI Boss Lil Kesh waste not time to enlist the amazing vocals of the rave of the moment Duncan Mighty on his new single titled “Flenjo”.

Lil Kesh who has been rumored to be in a beef with his former label boss, Olamide, shows he has nott ime for unreal sayings as he thrill once more in another dimension.

The new song is produced by Rexxie who did justice as usual.

Lil Kesh follows up the success of his recent hit “Again O” with another potential banger.


WANT A BIOGRAPHY THAT WILL CAPTIVATE YOUR READERS For An Affordable Fee? Give Us A TRY 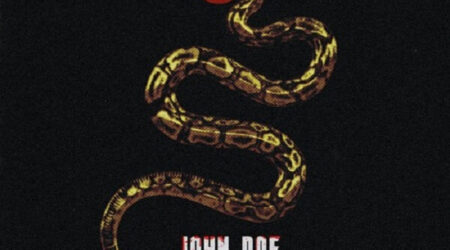 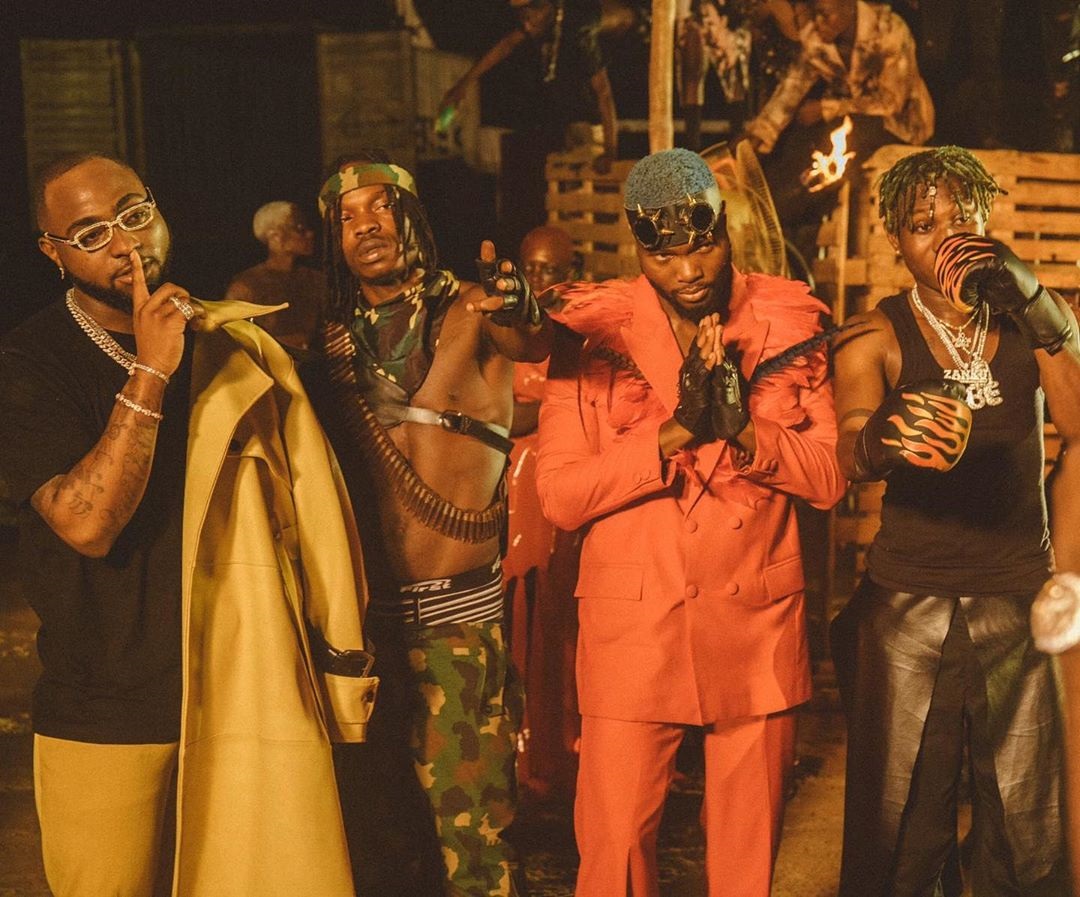 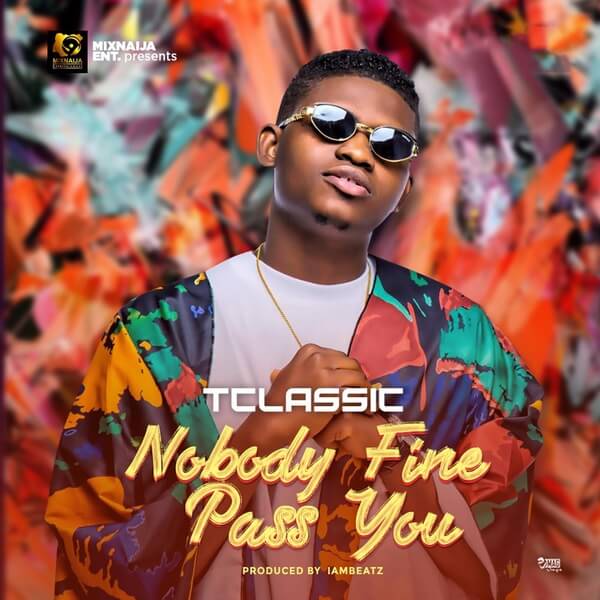 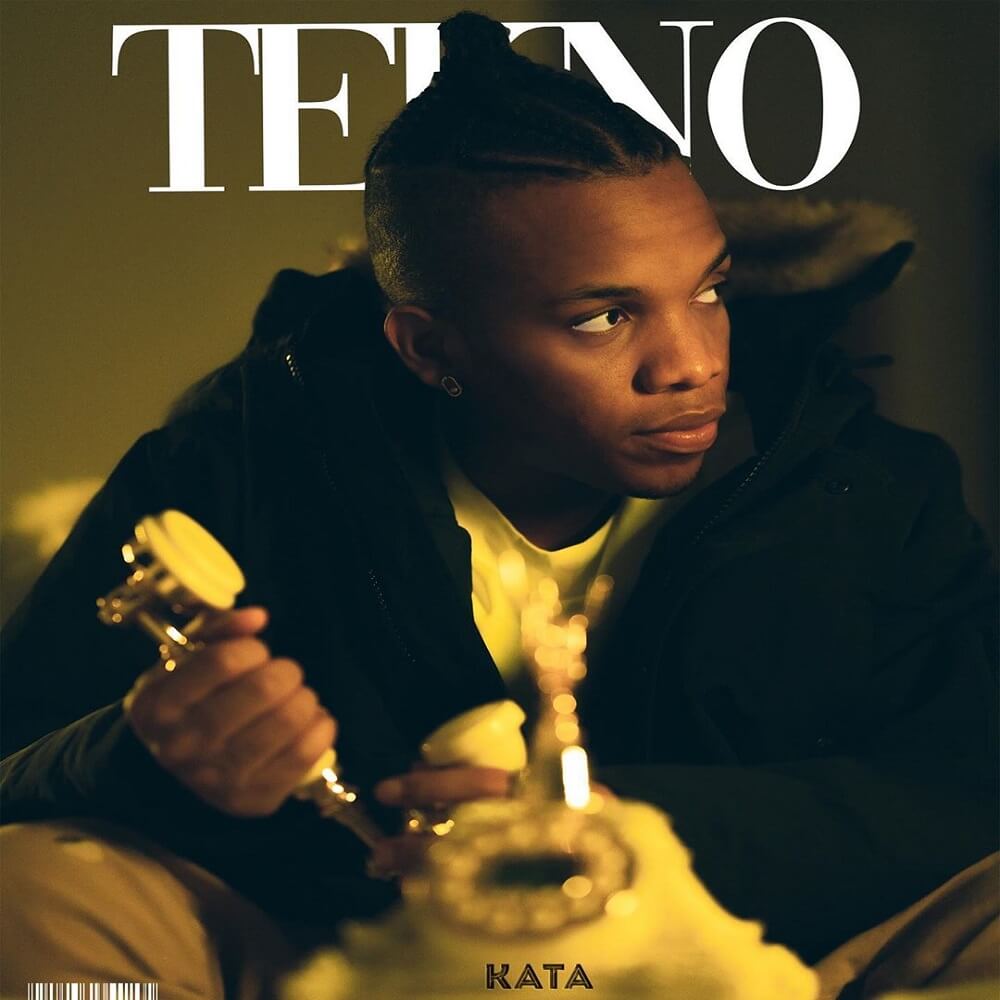 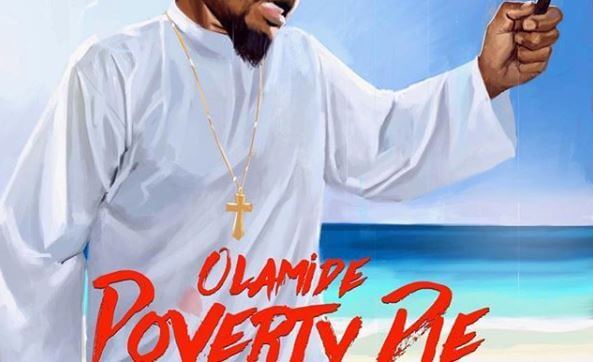 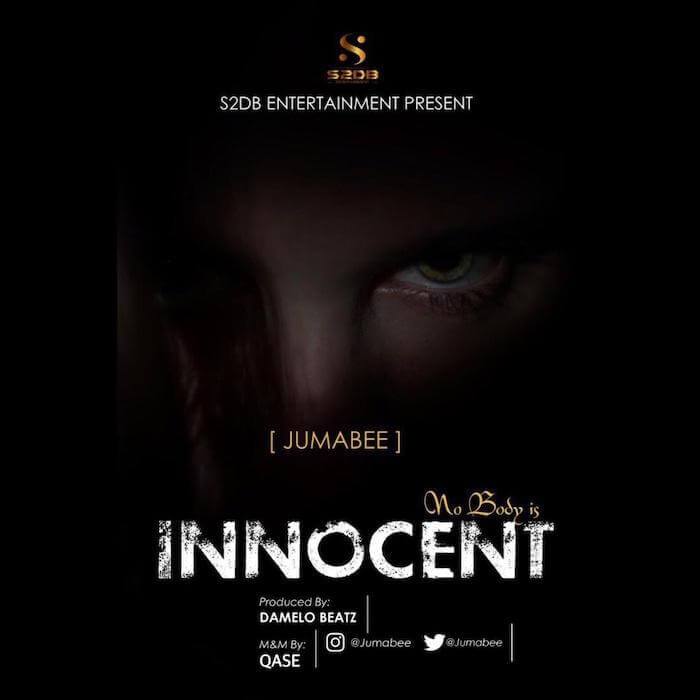