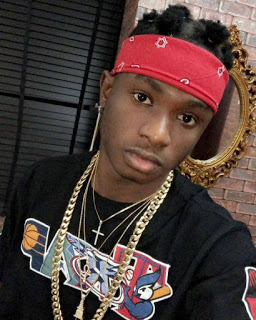 Nigerian singer, Lil Kesh have finally speak on the rumour of being deported from the United States which have been passing around online.


Lil Kesh made it known in interview with Saturday Beats that he decided to remain silent about the issue because it is totally false and he was never deported from the US. 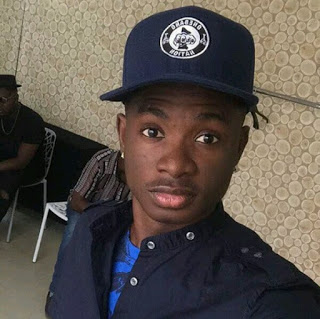 Here’s what he said:

“I kept quiet about the report to make a point, which is that there is no point addressing an issue that is not true.

“If I had spoken, it might have appeared that I was shedding more light on the situation. But it is not true that I was deported from America.” 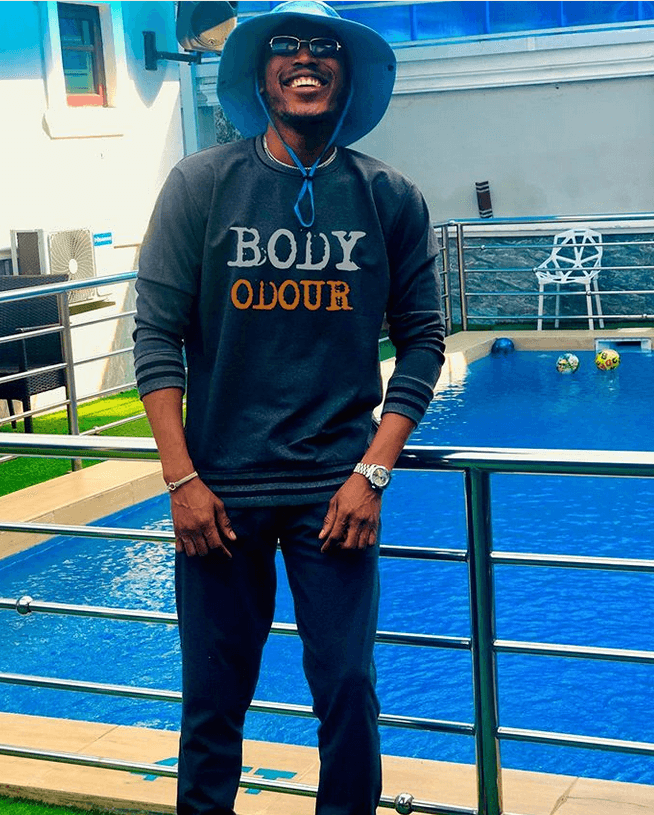 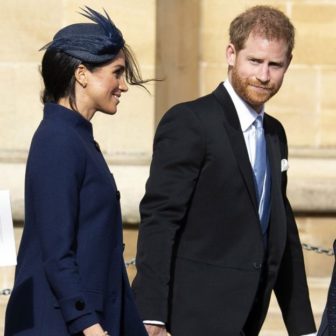 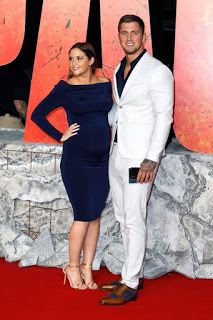 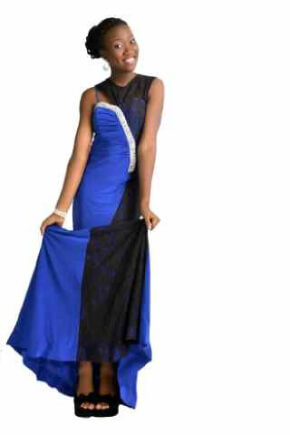 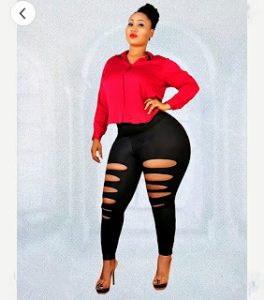