“Baba Nla” is a star studded single with features from superstars like 2Baba, Burna Boy and D’Banj.

Larry Gaaga was amazing after a cameo appearance in 2Baba’s “Amaka” video and it’s nice to see him back in full display on his new song. 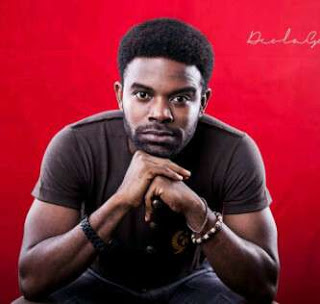 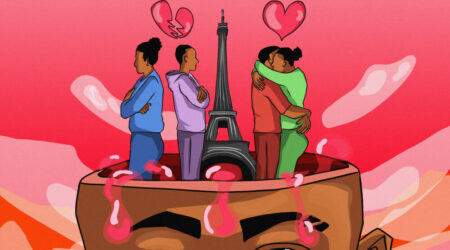 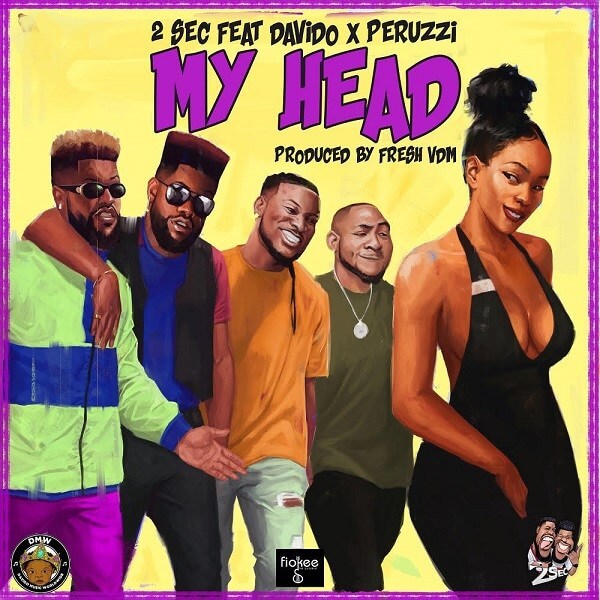 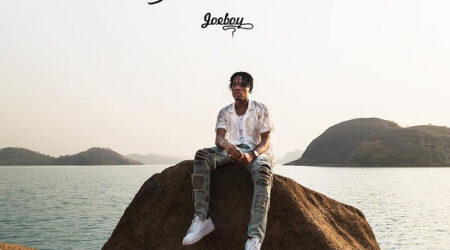 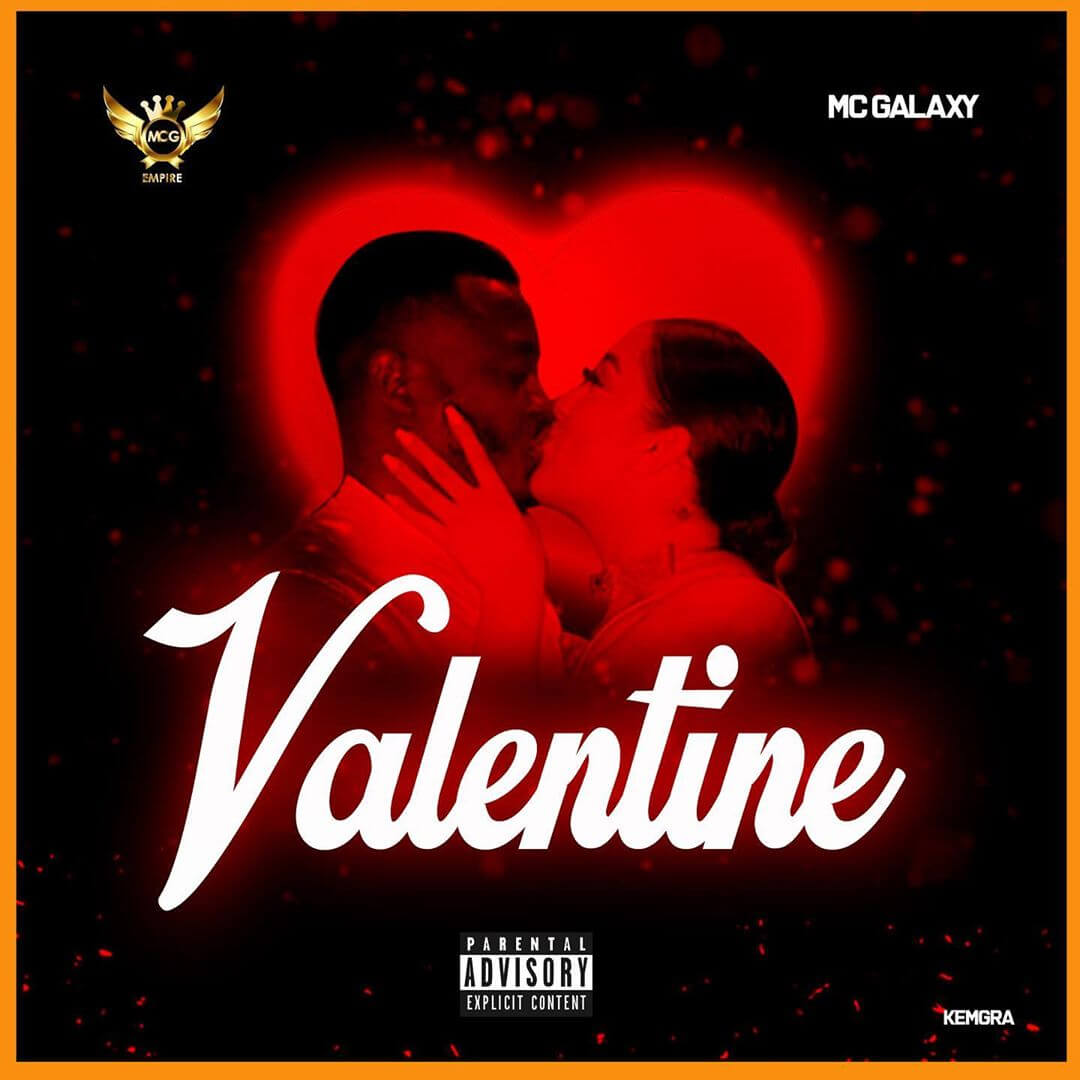 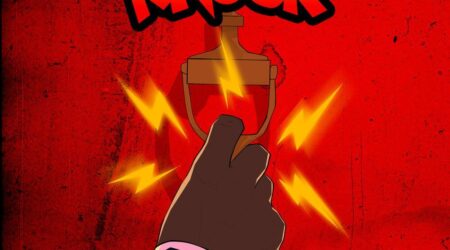