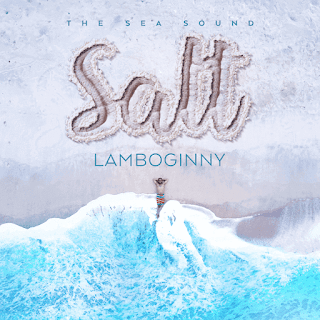 Music artiste, Lamboginny has unveiled the covert art and tracklist for his much anticipated album titled “Salt”.


The album consist of 16 tracks which also includes three genres (Afro, Reggae and dancehall). It also features collaborations from top artistes like, Small doctor, DJ Jimmy Jatt, Korede Bello, Olamide, Peter of P-square and many others.

The “Salt” album which will be officially out on 28th September 2017, also boasts of production credits from Mystro, Benie Macaulay, STO among others.

Check out the tracklist below: 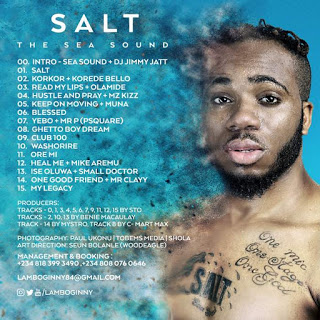