Champions league pitch invader, Kinsey Wolanski has revealed that she and her boyfriend were jailed in Brazil after failed attempts to invade Copa America final.

Wolanski had invaded the pitch with a skimpy swimsuit during Champions league final between Liverpool and Tottenham where she was caught and escorted off the pitch by security.

Kinsey Wolanski and her boyfriend, Vitaly Zdorovetskiy had tried to pull similar stunt in Brazil match against Peru but the pair were arrested and jailed.

She narrated this event on her Instagram page while sharing images with the caption:

I’ll admit Copa America you definitely won but we had one hell of an adventure trying 😂 flew to brazil, dressed up in disguise, made it to our seats and it ended in Vitalys bad ass getting tackled by 20 security guards. We are out of jail and now enjoying our time in Brazil! ❤️ @vitalyzdtv 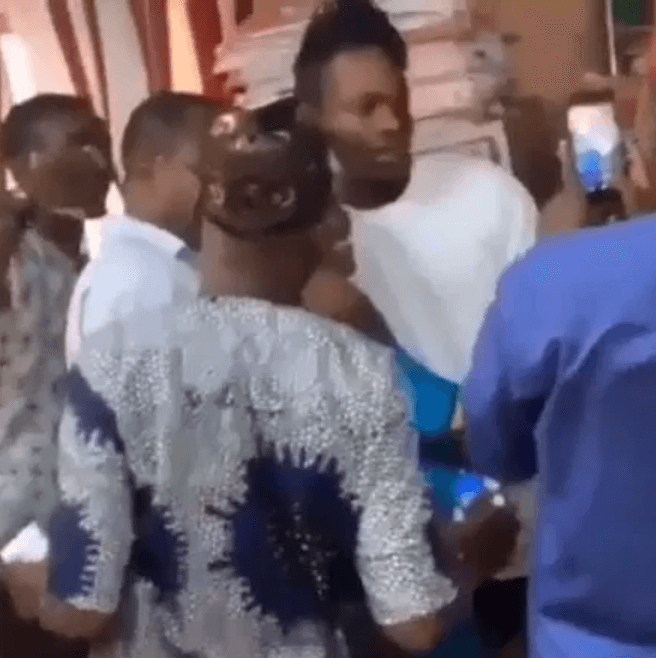 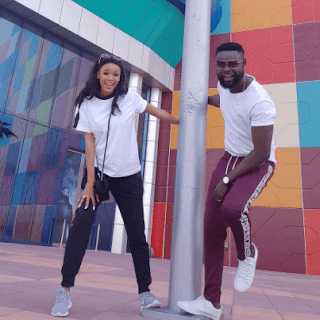 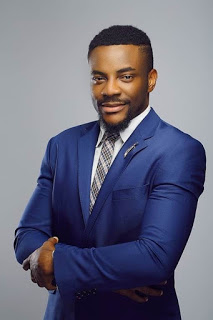 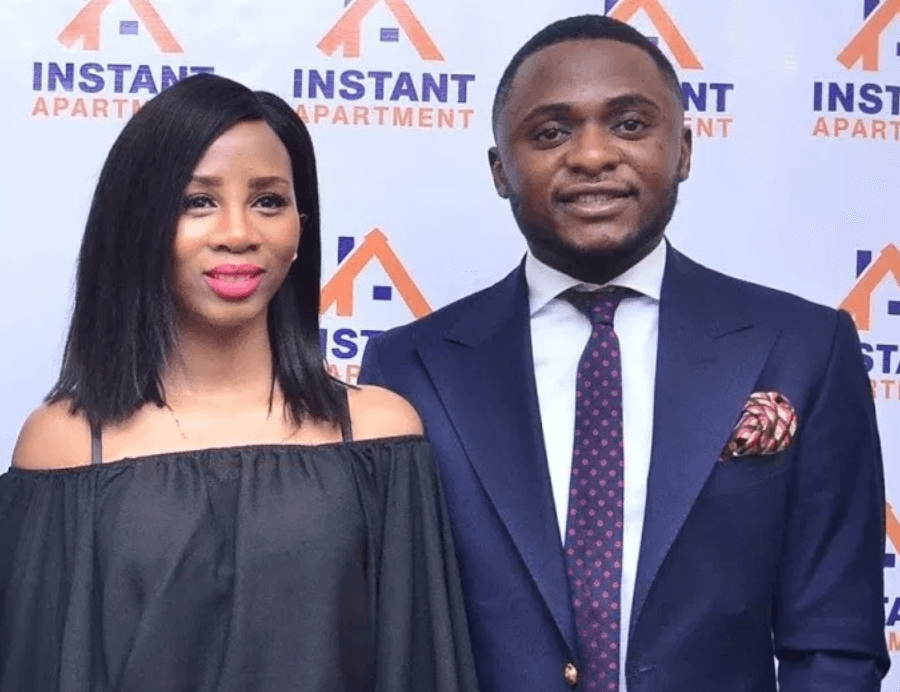 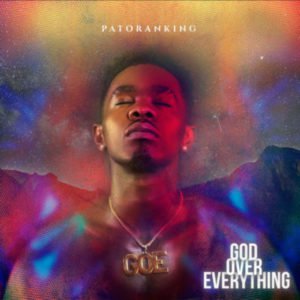 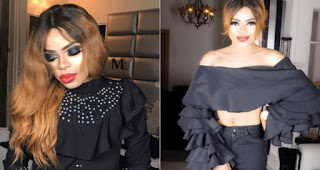