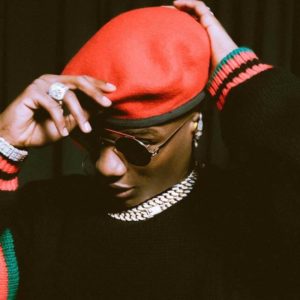 Nigerian music star, Wizkid who showed up with the Port Harcourt first son, Duncan Mighty on stage last night at his Made in Lagos concert, has revealed to the fans who mad it there that he actually begged Duncan Mighty for collabo on Fake Love.

This is coming after many had claimed that Wizkid resurrected the veteran singer’s career.

The moment when wizkid cleared the air about fake love.. Humble #MadeInLagos pic.twitter.com/sUgB2bb8aB