GoldLink who is a versatile artist with numerous musical genres of Hip hop, Contemporary R&B and Electronica, has not disappoint fans on his new project which has series of features with top artists.

On the “Diaspora Album” which comprises of 14 tracks, he features the likes of Tyler, Khalid, Wizkid, Creator, Jay Prince, WSTRN, Maleek Berry, Bibi Bourelly, Pusha T and many others.

His new project also serve as a follow up to his previous ‘At What Cost’ which was released on March 24, 2017. 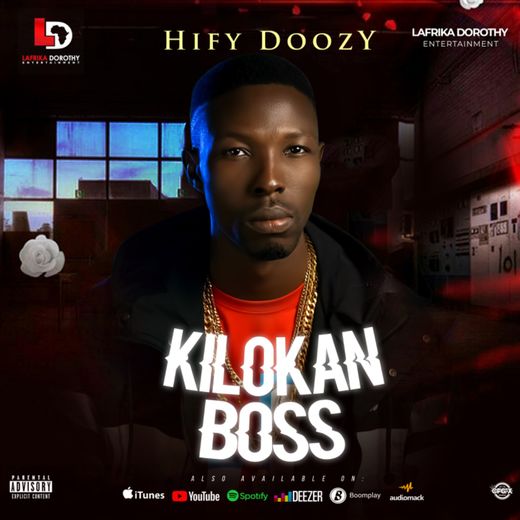 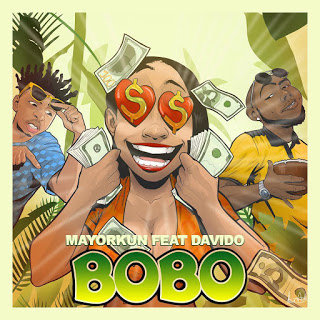 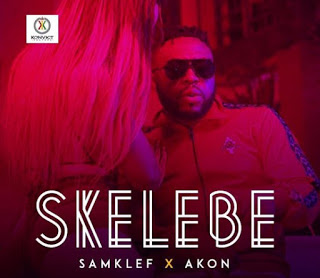 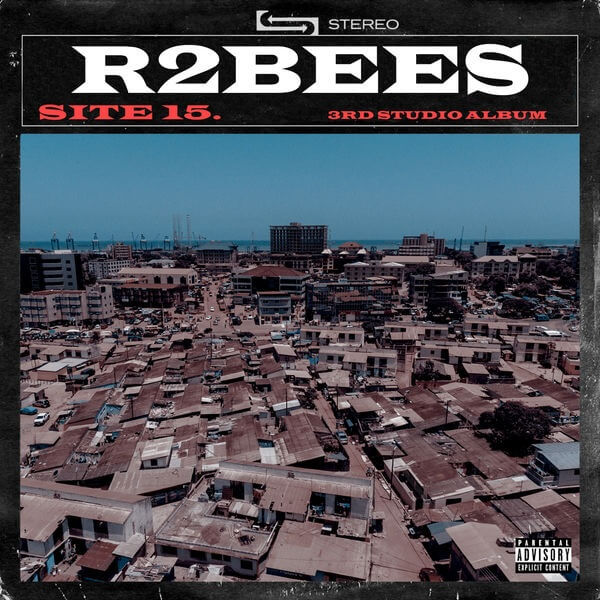